Let’s face it. Everyone likes a little bit of luxury when they drive.

It could be a nice sound system, leather seats, or a fancy lumbar support system in the driver’s seat that can be adjusted in many ways to provide just the right amount of support.

But what if you could get a massage while you were driving?

This is not a crazy idea.

Like most things, you can probably buy it for your car if you can think of it.

Some cars offer massage seats as an option, but they don’t come for free.

As you might expect, this choice is left to luxury brands that make high-end cars for people who have more money to spend than most.

As this new feature becomes more popular in cars, you can find it in brands like BMW, Jaguar, and even Bentley, which are known for being high-end.

These companies were the first to make cars with luxury features that are now common in the market.

Think about navigation systems or even big cell phones that were once only available in high-end cars.

Now, these companies are making massage seats that change the way we think about comfort and luxury.

And let’s face it.

When you spend as much on a car as most people do on a house, you expect it to have some special features.

That’s what seats that massage you can do. They change what luxury means in a car.

They give drivers who spend a lot of time on the road a place to relax and feel at ease.

They give executives and workers who spend more time in their cars than in the office a place to get away.

And they help people who are prone to muscle pain and back pain get the relief they need.

So, car fans who want more than just a little something extra can buy cars with massage seats.

Lincoln has been making luxury cars for a long time, so it makes sense that they would offer massage seats as one of the options to their loyal customers.

The Lincoln MKZ, with a starting price of $36,000, is one of the more affordable cars with a massage seat option.

The Lincoln MKZ is one of the company’s more sensible cars. Its smooth ride is made even more luxurious by seats that massage you.

Lincoln also says that its MKZ has a low cost of ownership, which is another thing that makes it stand out from other cars with massage seats.

Even though it is a base model compared to other luxury cars, the MKZ comes with a lot of standard features and gets great gas mileage for its class.

Anyone who likes Volvo knows that its cars are fun to drive and have high-end features.

The Volvo S90 has a roomy interior with five seats, good gas mileage, and comfortable seats that come standard. It also has an option for massage seats.

The Volvo S90 doesn’t have the most powerful engine, but it does have a reliable four-cylinder that can make up to 400 horsepower and costs $48,500 to start.

There are more expensive, faster, and better-equipped luxury cars out there.

But at this price, the Volvo S90 lets car lovers with less money try out some of the nicer things about driving. 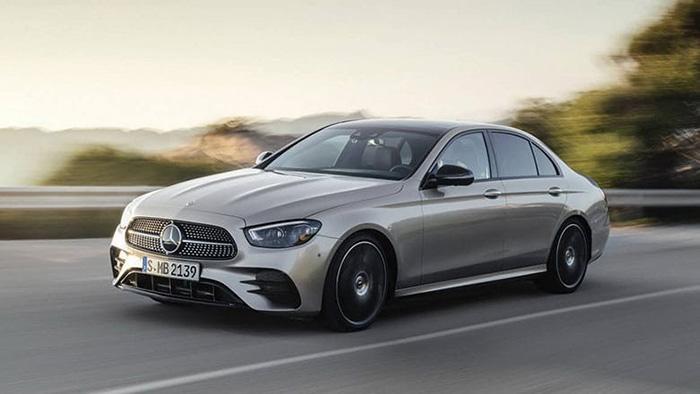 With the E-Class, Mercedes-Benz takes the idea of luxury to a whole new level. For example, massage seats are a popular option in the E-Class.

Yes, this car has a roomy interior, a powerful engine, and a lot of safety features.

But what you’re really after in this car is a great massage.

Even though it’s not as cheap as the other cars we’ve talked about, this E-Class starts at $53,000 and is one of the nicer Mercedes cars, with the reliability and performance you’d expect.

Lexus is another high-end car brand you might expect to have massage seats as an option, and its LS series does.

Not only do you get the comfort of these special seats, but you also get to experience the power of the Lexus engine, the reliability that has made the brand famous, and a number of features that have put Lexus at the top of the luxury car market.

Starting at $75,200, you can enjoy everything the LS has to offer. For that price, you get surprisingly good gas mileage and other great features. 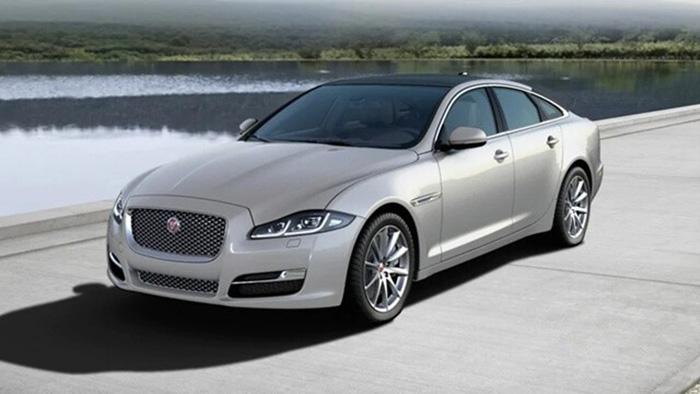 Jaguar has massage seats, of course.

You can find them in the Jaguar XJ, a model with great handling, an impressive engine, and a long list of standard features for a starting price of just under $77,000.

Even though there aren’t that many luxury cars, the Jaguar XJ is a great choice for car fans with money to spare and a sore back.

The Audi A8 is similar to some of the more expensive luxury cars on the market that have seats that massage you.

This luxury sedan starts at just over $82,000 and has a roomy interior, powerful engine options, and a level of performance that has helped define Audi in this class.

This car is known for its smooth ride, luxury features that come standard, and surprising gas mileage for a car in this class. 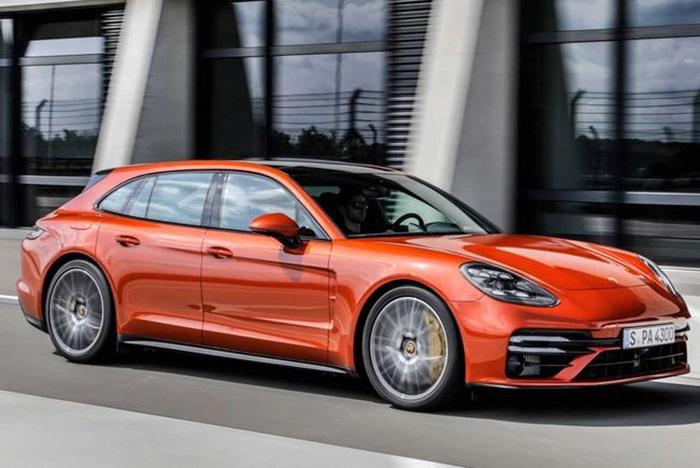 Yes, Porsche does have massage seats, and yes, they cost money.

The Porsche Panamera is a super luxury car and one of the most aggressive sports cars in its class. It also has massage seats as an option.

The Panamera comes with either a six- or an eight-cylinder engine that can make up to 550 horsepower. This is another way to describe this fast car.

It also has all the high-end features you would expect, like a smooth ride and massage seats.

BMW is known for making cars that change the way people think about driving for the rest of their lives.

BMW gives you the choice of massage seats for the 5-Series, which comes in five trim levels.

Anyone who has ever owned a BMW knows that the company takes pride in meeting its customers’ needs by giving them a long list of choices.

This car starts at a price of $87,300 and comes with a lot of features as standard.

Let’s say you have a few hundred thousand dollars lying around and want to buy a new car.

Check out the Bentley Mulsanne. It’s a car that’s meant to take your driving experience to a whole new level.

It makes sense that this model of the Bentley Mulsanne would come with massage seats as an added bonus.

This vehicle starts at $309,000 and comes with a strong 6.8-liter, eight-cylinder engine. It also has many technological features and comforts that you’d expect from a modest home.

Here’s a quick look at a few other 2022 model year cars with massaging seats:

Are massaging car seats worth it?

Yes, massage seats are worth it for some drivers.

People with back pain and people who go on long drives or road trips and get sore from sitting in the car for so long can benefit the most from cars with massaging seats.

Why do I need massaging seats in the car?

As was already said, if you drive a lot and spend a lot of time in the car, you’ll need a car with massage seats.

If you drive to do winter sports like snowboarding or XC skiing, it’s also nice to have heated massage seats.

I also like the massage seats when I have to drive home from a long hike.

Does Hyundai have massage seats?

Yes, the new 2023 Hyundai Palisade has a driver’s seat that can massage the driver.

Does Lexus have massaging seats?

Yes, some Lexus cars do have seats that massage you.

The Lexus LX and GX are two of these cars that have seats that massage you.

The Jaguar F Pace does have seats that massage you.

In this model, both the front and back seats can massage you.

Do massage seats work while driving?

Yes, you can use the massage seats in your car while you’re driving.