The P0420 error number may have appeared after a recent scan of your vehicle by your mechanic. There’s no doubt in my mind that you’re trying to figure out what’s going on, what caused it, and how to cure it. P0420.

For automobiles with more than 100,000 miles on the odometer, an error code is extremely prevalent. Catalytic converter damage or defective oxygen sensors are the most likely causes of the P0420 error code, which is a general OBD II issue number.

This error code indicates that either the o2 sensor is defective or the catalyst system is inefficient.

The catalytic converter converts harmful pollutants produced by your car during the combustion process into less damaging gasses.

You could get in problems with authorities if your car is releasing toxic pollutants into the atmosphere if this critical component isn’t working properly.

Catalytic converter malfunction is the most prevalent cause of error code P0420. In order to reduce emissions from the exhaust pipe, a catalytic converter utilizes pricey metals such as platinum, palladium, and rhodium to filter gases.

The upstream and downstream o2 sensors should give distinct readings if the o2 sensors are working properly. The catalytic converter is damaged if the readings are the same. 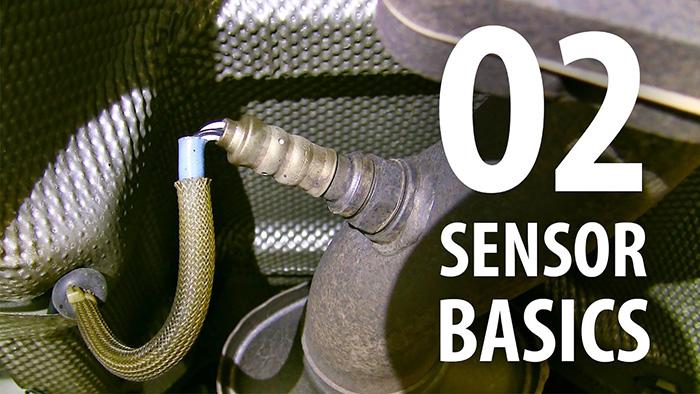 A component of your car’s emissions system, the O2 sensor determines the percentage of oxygen present in the combustion chamber. Gasoline is burned in the car’s engine to power it. To burn gas, most cars require 14 grams of oxygen for every gram of gas in order to do it efficiently. In order to maintain that balance, the oxygen sensor plays a critical part in the process.

The engine is lean if it has a lot of air in it. However, when the engine does not have enough air, it is referred to as rich. Both of these scenarios are bad for your vehicle.

For example, a car’s acceleration suffers when the engine is running lean. Jerking might also result from this. In contrast, a rich engine produces excessive heat and toxic emissions as a result of incomplete combustion. O2 sensors keep an eye on your emissions to make sure neither of these things happens.

How to correctly identify which device is at fault

Damage to the o2 sensors or catalytic converter can result in error code P0420. How can you determine which gadget is at blame, then? Finding out which of these two gadgets is broken is the best approach to discover which one is responsible.

Your car’s ability to degrade dangerous pollutants produced during the combustion cycle is compromised, for example, when the catalytic converter is damaged.

As a result, pollutants including nitrogen oxide, hydrocarbon, and carbon monoxide will no longer be filtered and reduced in your vehicle.

Common symptoms of a bad catalytic converter include:

If you notice any of the following symptoms in your vehicle, you may have a faulty catalytic converter.

Error code P0420 may be triggered by a defective O2 sensor, which will not be able to identify how much unburned oxygen is in the exhaust as it exits. It is impossible for the engine computer to change the air-to-fuel ratio if the o2 sensors are not functioning properly.

Error number P0420 may be caused by faulty o2 sensors, if following symptoms are present in your vehicle.

The P0420 error can be fixed in a variety of ways, depending on the root cause. A new catalytic converter should be installed if the problem is due to a malfunctioning one.

This can be remedied by simply removing the catalytic converter’s blockage. It is preferable to replace both o2 sensors in the event that the P0420 error is a result of faulty sensors.

Replacement is the best option because repairing sensors is complex.

Does the oxygen sensor affect the catalytic converter?

YES, a catalytic converter with a malfunctioning oxygen sensor will have poor performance. Fuel economy will suffer, pollutants will rise, and other critical components will be damaged if the engine computer can’t properly establish the air fuel ratio because of defective oxygen sensors.

Does the O2 sensor fail before or after the catalytic converter?

What happens if I unplug my O2 sensor?

Your engine computer won’t be able to figure out how much gasoline to inject at any given time if you remove your O2 sensors.

As a result, your car will use less fuel because it will always use the same amount of fuel. Additionally, your car’s ability to accelerate will be impacted.

Should I replace the O2 sensor as well when replacing the catalytic converter?

Having a P0420 error indicates that you may have faulty O2 sensors or a faulty catalytic converter. The signs and symptoms that your car is exhibiting can assist you in determining the precise source of the issue.

Car Shakes When Driving Over 70 Mph
Best Car Speakers For The Money
What Could Cause an Oil Filter to Be Damaged?
CV Joint Noise When Driving Straight