Causes Of Hard Starting When Engine Is Hot Updated 01/2023

When the outside temperature is excessive, the car engine may have difficulty starting or may not start at all. There are a few components or scenarios that can lead to this difficulty, which we will discuss further below.

Why engines don’t start when the weather is hot? 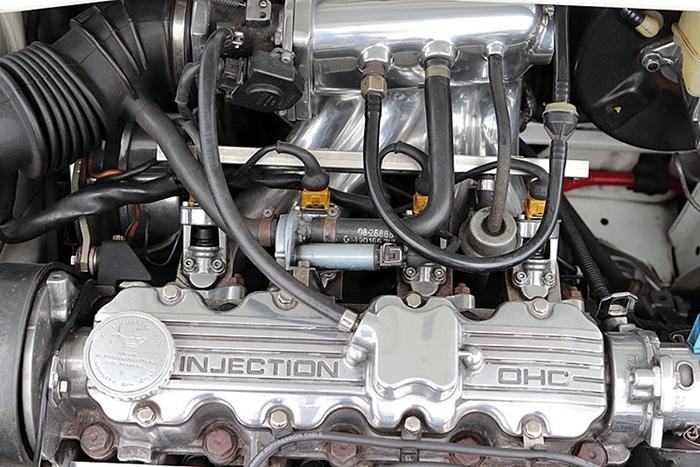 First and foremost, you should be aware that the engine sensors are directly responsible for the engine failing to start on hot summer days. Check the quality of your fuel as well because this is a common cause of engine starting problems when ambient temperatures are high.

Poor fuel quality is to blame for a rich fuel combination that produces fuel vapors. Consider switching to a different fuel for a while to see if there are any advantages while starting the engine.

What about engine stalling when it is hot? 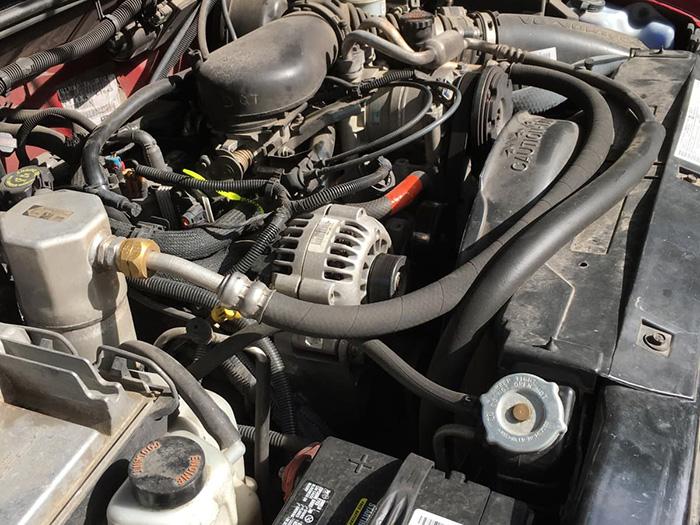 The cause for the engine stalling when it reaches normal operating temperature is primarily due to the fuel you use. If you use poor quality fuel, issues can arise immediately after you pour contaminated diesel or gasoline into your engine. The vehicle will tremble, jerk, and eventually stall. Remove all of the petrol from the tank and replace the fuel filter.

When the engine is warm, it may stall due to a faulty or clogged fuel filter, as well as a clogged air filter. The rich mixture can cause the engine to choke and stall immediately after starting.

As with high temperatures, a warm engine can stall due to a faulty or failed fuel pump.

A failed alternator is another cause of heated engine stalling. An alternator that is damaged will no longer charge the battery, and rising engine temperatures will hasten the charging problem. You may not notice this immediately, but after the battery has been depleted and you are unable to start the engine.

Tips for starting the engine in hot temperatures.

If the temperatures outside are extreme, or if you left the car lying in the scorching sun for an extended period of time, and the engine refuses to start, you should first try adding good quality fuel.

Removing the present fuel from the tank is preferable, but if that is not possible, you can fill the tank, open the throttle valve by pushing the gas pedal, or remove the filter cover and allow the fuel vapors to dry for 5 to 10 minutes. After that, try starting the engine; if this does not work, you will need to undertake a thorough inspection of the parts listed above.

New Diesel Honda Cr-V Coming India
How To Fix A Locked Up Engine
Knocking Noise When Braking: Should I Be Worried?
Can You Have Your Windshield and Windows Tinted In South Carolina?