General Motors said on Thursday that by the end of this year, they will no longer sell Chevrolet cars in India. Even though it has been in India for 20 years, the third largest car company in the world still hasn’t figured out how to sell cars there. Chevrolet is not the first GM-owned brand to leave India. Deawoo and Opel both left before Chevrolet.

In a call with the media after the announcement, the company’s country head, Kaher Kazem, said that there are no plans for Chevrolet sales to start up again in India or for any new brands to be brought in. In spite of this, GM will keep sending cars out of its plant in Talegaon, Maharashtra. 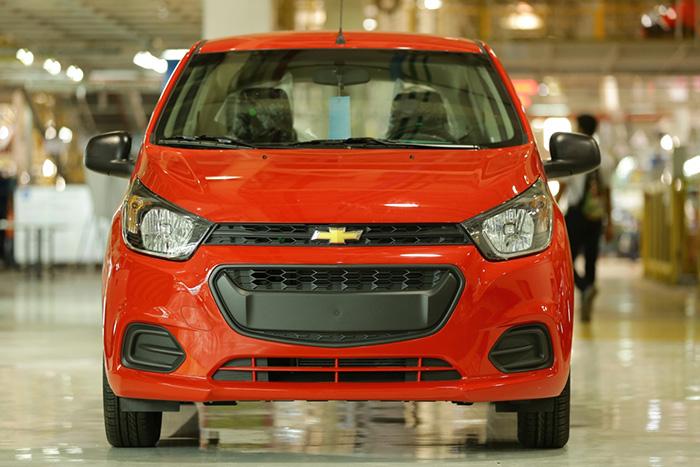 He also said, “The decision comes after a full review of GM India’s plans for its future products and is part of a global restructuring.” It’s interesting that two years ago, GM CEO Mary Barra said that the company would invest $1 billion in India. But because there weren’t enough sales, the company had trouble making money and decided to close the Halol plant in Gujarat. Now, the company has made an announcement that it will take over sales in the United States.

Stefan Jacoby, executive vice-president of GM International, was quoted in the company’s statement as saying, “We looked at many options, but decided that the planned increase in investment in India would not give us the same return as other significant global opportunities.” “It wouldn’t help us get to the top of the domestic market or make us more profitable in the long run.”

The car company says it will offer support and services to customers after the sale. Kazem also said that spare parts for models that are already on the market will be available “well after their warranty period.” He also said that the company would use India’s strong supply base to help it sell goods abroad. “We just started shipping the new Chevrolet Beat hatchback to Mexico and other countries in Central and South America. Later this year, we’ll start shipping the Chevrolet Beat sedan to these countries.”