India has released the Datsun redi-GO with an automatic AMT gearbox. The redi-GO AMT comes in two versions, the T (O) and the S. The T (O) costs Rs 3.8 lakh and the S costs Rs 3.95 lakh. At Datsun dealerships, the cars are already being given out. Learn about the different kinds of automatic transmissions.

The automatic redi-GO costs Rs 22,000 more than the one with a manual transmission. The rest of the car’s specs are the same as when it was driven by hand. The 1.0-liter engine in the Datsun redi-GO AMT makes 68PS of power and 91Nm of torque. This is the same engine that powers the Renault Kwid 1.0. 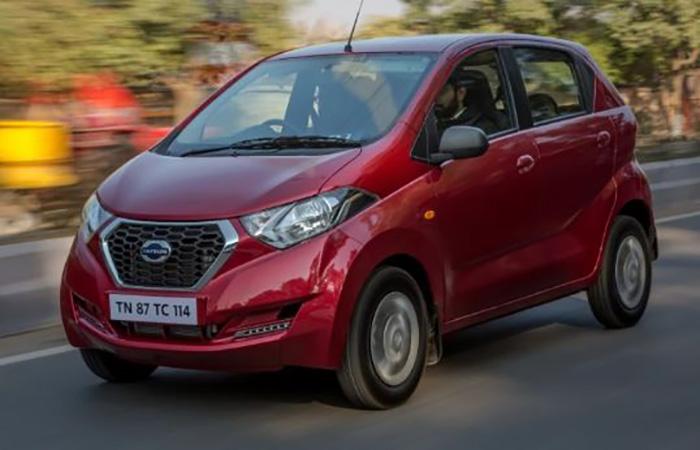 The Renault Kwid also comes with an AMT transmission, but the redi-GO AMT has two extra features that could make buyers choose it over the Renault Kwid. The creep mode is the first one. With this mode, you don’t have to ease off the gas when driving in stop-and-go traffic. When you take your foot off the brake pedal, the car moves forward. Then, there’s a “manual” mode that gives the driver more control over shifting gears.

The automatic redi-GO has the same comfort features as before. This includes front power windows, a music system with Bluetooth, daytime running lights, and an airbag for the driver. Renault Kwid AMT, which costs between Rs 3.88 lakh and Rs 4.35 lakh, and Maruti Suzuki Alto K10 AGS, which costs Rs 4.18 lakh, are two of its competitors on the market.