Despite the fact that the internal combustion engine is made up of a large number of components, there are a number of faults that can diminish its power and even cause it to fail.

There are a number of issues that might cause the engine to lose power, including a cylinder or more that no longer functions.

Cylinder failures and misfires are often caused by.

We’ll get into more specifics later.

When only three of a four-cylinder engine’s cylinders are burning, the engine loses one-quarter of its power.

I’ve even seen incidents when the engine ran with just one cylinder, despite the fact that the power output of the engine is decreased by 50% when two cylinders are out of order..

Symptoms of a dead cylinder

Causes of a dead cylinder 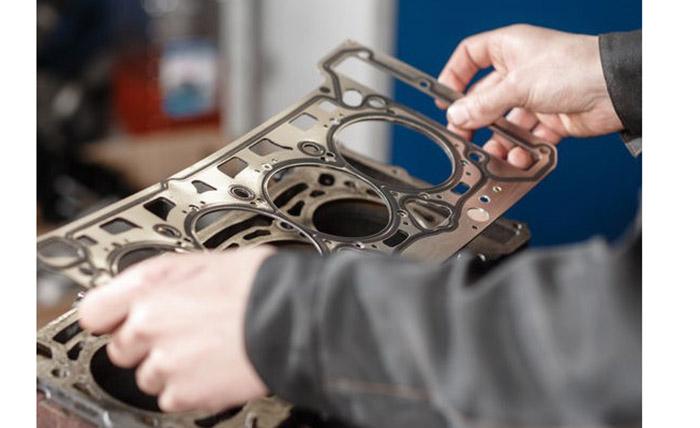 Another popular reason. The wire to this cylinder is shorted if there is a spark in other cylinders. A spare wire can be installed and tested to see if it sparks. Spark plug damage or a broken ignition distributor contact are two further possibilities.

One of the ignition coil’s windings may be bad if your vehicle has a dual or quadruple ignition coil. You can check the winding with a tester. There may also be a problem with the control mechanism for structuring the ignition pulse in the injection system.

2. Low or no compression

Damaged or clogged compression rings indicate low compression. The grooves in the piston are used to place these piston rings. Rings can shatter because of their elasticity, yet they fit tightly against the cylinder walls.

A peak pressure gauge is used to gauge the compression. You may start the engine after installing it in the spot where the spark plug used to be. The highest pressure in the cylinder at the time the engine was spinning is displayed on this gauge.

Rings will wear out more quickly if they are placed incorrectly due to a buildup of deposits and other debris caused by low-quality oil.

When this happens, the ring gets stuck in the cylinder, preventing it from springing back and adhering strongly to the walls. Cleaning chemicals can be used in the oil, although the chances of success are limited.

If the additives fail to loosen stuck rings, you will have to disassemble the engine and replace the rings, which is a time-consuming and expensive procedure.

The cylinders do not need to be bored when the rings are replaced. However, disassembling it is the only way to find out if drilling is necessary, and it is used to eliminate flaws and irregularities from the cylinder walls..

Boring isn’t essential if the walls are smooth and free of deep grooves and furrows, but drilling is required otherwise.

If the camshaft is misaligned with the crankshaft, a dead cylinder is the result. When the engine is running, the valves will open and close at different times.

A valve may be closed at piston TDC, causing a flash in the cylinder, as well as an exhaust or intake manifold, depending on which valve is open.

This could be because the timing drive is strained. The engine can stall if the opening or closing angles alter due to the chain or belt stretching out during operation.

A dead cylinder could be caused by a faulty injector. The intake manifold or the combustion chamber may be receiving too much or too little fuel injection. The injectors’ performance can be evaluated on a test stand.

Unstable ignition coils, fuel pump, and other components can be a result of sudden power surges while the engine is running. At night, the headlights may flicker as a result of this.

This loss of power should be offset by the battery if it is in excellent working order. When the engine is idling, the headlights may dim. It’s also possible that a dead cylinder is at blame.

One or more cylinders may not perform properly if the air fuel combination does not contain enough air. Unaccounted for is the air that reaches the intake manifold after the MAF sensor. The ECU doesn’t see it, so it doesn’t factor it into the fuel mixture while it’s calculating it.

Can a dead cylinder be fixed? 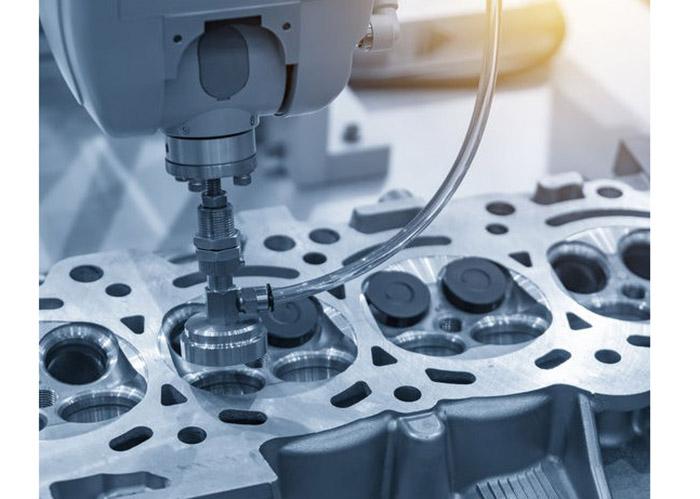 All the causes of a faulty cylinder must be taken into account in order to repair this issue. Starting with the most prevalent problem, spark plugs will be discussed.

We remove each spark plug and inspect the insulator. It’s difficult for the spark to penetrate if it’s covered in thick coatings. Take a look at the insulator’s exterior condition. Debris on spark plugs can be caused by a wide range of factors.

The spark will escape via the damages if there are micro cracks. The cylinder head’s inner insulator and the armature wire cap’s outer insulator both need to be examined.

Wires may be the source of the issue. When working in these settings, it is possible for them to become dislodged. Furthermore, micro fractures may appear as a result of subpar construction.

Punctures are left in their wake due to the high level of discharge. This is where a faint stain of soot appears, with small black spots or streaks. When the engine is running in the dark, it’s easiest to see. Sparks may be seen erupting from the breakdown sites.

The cylinder will stop operating if the spark is weak or non-existant. New armored cables should be installed in their stead.

Individual spark plug coils may be used in some automobiles, while others may use an ignition module. A dead cylinder results from their failure. To stabilize the engine’s operation, try removing the spark plug caps one at a time.

Look to see whether there’s a spark there. All of the spark plugs should be sparking, which indicates that the ignition module is working properly.

How much does it cost to fix a dead cylinder?

Depending on the make and model of the car, the cost of repairing a dead cylinder might range from $200 to $400 for the cylinder and another $150 to $250 for the work.

Can you drive a car with a dead cylinder?

A automobile with a dead cylinder should not be driven. The corresponding injector should be unplugged in order to not damage the catalytic converter, but most cars will do that automatically if it detects a misfire in the cylinder.