Since the first holy trinity of Porsche 918, Ferrari LaFerrari, and McLaren P1, hypercars have come a long way. Devel Sixteen is like one of the craziest hypercars you can think of. This car is based on a jet fighter, so it not only looks like a spaceship but also has performance numbers that have never been seen before in the industry.

Devel Motors is a brand based in Dubai that wants to sell very high-end cars. The prototype of their best car, the Devel Sixteen, was shown for the first time at the Dubai International Autoshow in 2017. Now, Devel Sixteen is almost ready to be made. 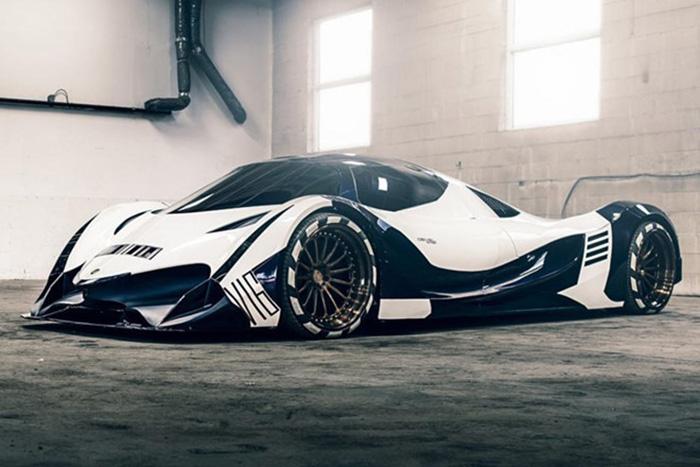 Mark Holster, who follows Motor1.com, came up with renderings that look very real. And the final model that will be sold should look a lot like this.

In 2017, the Devel Sixteen got a lot of attention when they said that their performance numbers were very high. This car will have a top speed of 320 mph and will have 5,000 hp (514 kmph). A 12.3-liter V16 engine will power the Sixteen. The claims about performance would make even engineers at Bugatti raise an eyebrow.

Steve Morris Engines, which is based in the US, makes the engine for Devel Sixteen. Two Chevrolet LS V8 engines were put together by this company to make a V16 engine. The LS engine is a strong engine that has been used in performance cars for a long time. For the same reason, most crate car makers also like to use this engine. 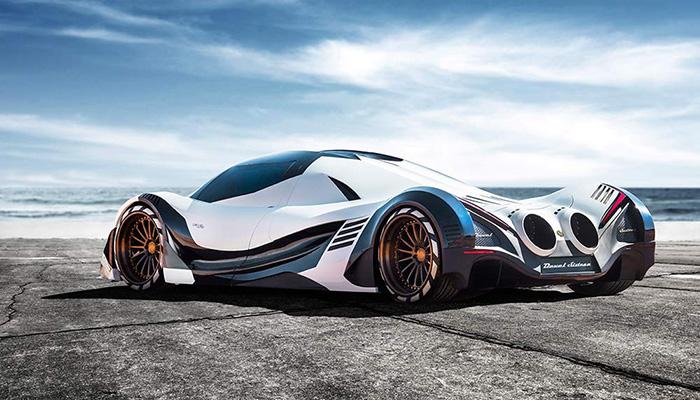 The car is still being worked on to get to its final form. But Mark Holster’s drawings show us what the final product might look like. It looks like something from another world.

What Is the Difference Between 5w30 and 5w40 Oil?
How Long Will A Car Inspection Take
Mazda 50 Year Rotary
14 Police Cars India That You Need Know