When you buy a car, you want to know that it will work well.

Audi has had trouble with reliability and dependability since the early 1970s, even though it has a great reputation for engineering and design. Even though you can find a used Audi that has been fixed up by a mechanic and is very reliable, Audis in general are not very reliable and are very expensive to fix.

If reliability is the main reason you want to buy a car, you may have some doubts after looking at Audi’s past.

First of all, a survey that looked at 32 different car brands and almost 350 different models ranked Audi only 28th for reliability and dependability, which is too close to the bottom for you to feel safe.

Another worry that will become clear quickly is how much it costs to fix an Audi on average every year.

Lastly, when you do need to get your Audi fixed, you should expect the mechanic to tell you it will be a big job.

According to the research mentioned above, 13% of the time an Audi is in for service, the owner has to pay for a major repair.

In fact, research shows that an Audi will go to a mechanic once a year for an unplanned repair that usually turns out to be a major and expensive repair, so keep this in mind as well. 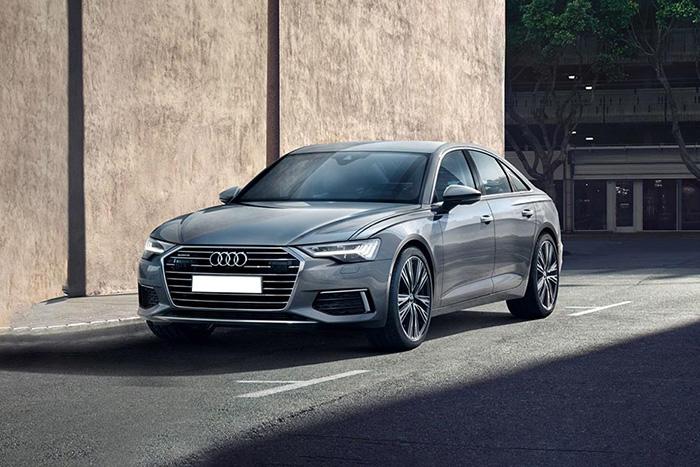 Even though the first part of this article talked about how reliable they are, you may be surprised to learn that used Audis are considered to be great buys if you are looking for a used car.

First of all, if you buy a used Audi, you can move up to a luxury brand car while the first owner has already paid for the initial and significant loss in value.

Also, it’s likely that any major mechanical problems the Audi may have had were fixed by the previous owner. This means that the Audi you buy may be in better mechanical shape than when it left the dealer’s lot.

Publications like Consumer Reports and U.S. News and World Report have ranked Audi as the best luxury model to buy when looking for a used car.

One of the best things about buying a used Audi is that you won’t have to depend on a single dealership for maintenance and repairs.

Instead, you can take your Audi to a good, independent mechanic you know and trust.

When you start looking for a used Audi to buy, you won’t have to worry about trying to find one that is only one or two years old.

In fact, some of the best used Audis are at least 10 years old.

It’s a sporty hatchback with a lot of safety features and enough room for five people.

The A3 is the best used hatchback you can buy for less than $10,000, and it can still give you a lot of good years on the road.

If you want a sedan instead of a hatchback, you could try the 2013 Audi A6.

Even though it seats five, it has a lot more room in the head and legs than a hatchback.

You can get an engine with up to 420 horsepower, and the inside is roomy and nice in a way that’s hard to find in a used car.

You might have to pay up to $25,000 for a used A6, but it will be a reliable Audi that you can drive around town or on the highway.

Do Audis Have A Lot of Problems?

Most of the problems with Audi cars tend to be with the engine.

Even though Audi makes high-performance engines for its cars, many owners have had big problems with their engines over the years, like major oil leaks or even blown cylinders.

When either of these things happened, the damage was sometimes so bad that a part of the engine had to be rebuilt.

This was especially true of Audi cars made between 2008 and 2012, but Audi has been praised for the technological improvements it has made in recent years to fix these problems.

Some of the electronic problems that can happen with your Audi include lights that flicker inside and outside the car, problems with the infotainment centre, broken tailgate sensors that can cause the hatchback to close unexpectedly, and, in some cases, a complete blackout of the Audi’s electronic system, which would leave you with no lights at all.

Are Audis Expensive to Fix? 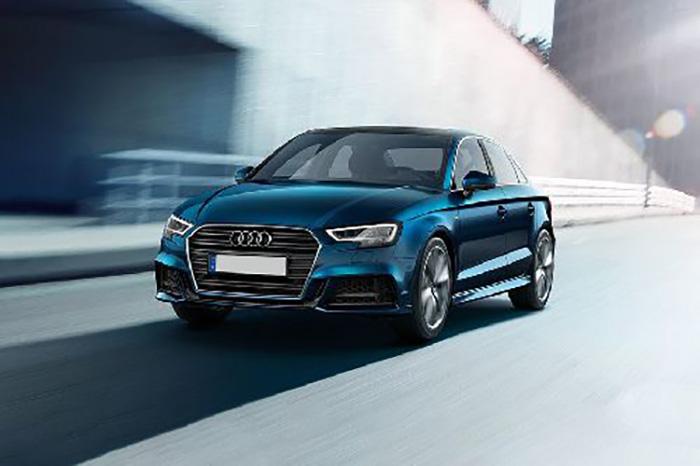 If your Audi breaks down, you will probably need a lot of money to fix it.

As was already said, the average Audi needs about $900 worth of repairs and maintenance every year.

But if your Audi needs a repair that you didn’t expect, your costs could go through the roof.

For example, if your Audi engine has a blown cylinder or a serious oil leak that causes more damage to the engine and other parts, you could be looking at a repair bill of several thousand dollars.

Depending on what kind of Audi you have and whether you bought it new or used, the cost of fixing it could come close to what you paid for it.

When an Audi needs to be fixed, the fact that it is a European luxury model means that it needs a lot of parts that aren’t made for other cars. This makes the cost of the repair go up.

If you go to an independent mechanic instead of a dealership to fix your Audi, these parts may be even more expensive and harder to get, which could make it take longer for your Audi to get back on the road.

How Reliable is the Audi Brand?

Even though Audi brands as a whole have a good reputation for being reliable, keep in mind that a lot of this comes from the fact that used Audis have likely already had many of their first problems fixed before you buy them.

Even though many surveys have put Audi near the bottom when compared to other models around the world in terms of reliability, the company has made changes in the last 10 years to fix many of its mechanical and electronic problems.

Cars today are made to last maybe 20 years if they are well taken care of. A typical Audi, like the A4, can be driven at least 200,000 miles without needing major repairs.

But before you buy an Audi, you should do some research and have a mechanic you know and trust check it out to make sure you’re getting a good deal.

Is an Audi Better than a BMW?

Audi and BMW are the first names that come to mind when most people think of high-end European cars.

If you want to know which one is better, it will depend on what features are most important to you when you buy something.

As far as safety goes, both brands are thought to be about the same.

But perhaps most importantly, most people agree that BMW is much more reliable and dependable than Audi. This means that if you drive a BMW instead of an Audi, you’ll probably go to the mechanic much less often.

Probably to your surprise, Audi is usually more reliable and performs better than Mercedes-Benz.

This is because all Audi cars have all-wheel drive, while only some Mercedes-Benz cars do.

Should you still be determined to purchase an Audi, you’ve got plenty of reasons to like what you will see.

But before you make your final decision, you should think about any maintenance issues.

If you do this, you’ll get an Audi that will spend most of its time on the road instead of in a mechanic’s shop.

Are The 7-speed Manual Transmission Cars Reliable?
Where Are Mini Cooper Factory?
KTM 790 Duke Price Launch India
How Long Can I Run My Car With Too Much Oil