You’ve probably seen high-performance filters in an auto parts store. A lot of people wonder if they do anything at all.

Instead of barrier filtration, which is what most other filters use, K&N filters use depth-loading to clean your engine. Depth-loading filtration means that the pores in a K&N filter won’t get clogged up as quickly. This makes the filter work better and last longer than other air filters.

Just like it sounds, barrier filtration is easy to do. Most filters do nothing more than stop dust, dirt, and oil from getting through.

Then, when the filter stops a particle, the stopped particles get stuck in the pores.

Since clogged pores don’t let air flow through them, the engine won’t run as well over time if you use regular filters.

Modern technology is used to make high-performance air filters, like the ones made by K&N, that work best for your car.

Read on if you want to know how high-performance filters like the ones made by K&N work or if you’re not sure if they’re worth the extra money.

How Does a K&N Air Filter Work? 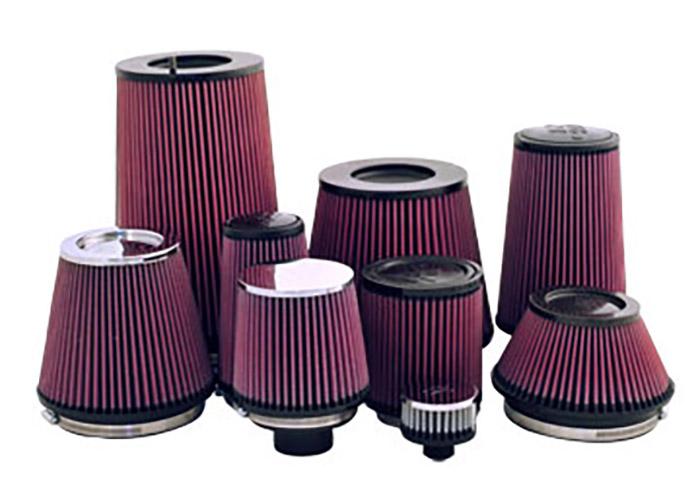 The idea behind K&N filters is something called “depth loading.” They use materials with an electric charge to pull particles out of the air.

Even after the pores have cleaned the air, they are still open. So, you won’t notice a drop in how well the filter works. You can use them for longer and they will still work well.

Particles don’t stick to the surface of the filter, so its pores are open.

By filtering the air in this way, drivers will have a better time. They will notice that their car runs better. The filters will keep working, too.

But you still have to make sure they are clean. If they don’t, they won’t be able to take in any more particles. They are pretty easy to clean, though.

Most of the time, K&N filters let more air through than traditional ones. They can also remove up to 99 percent of airborne particles.

The ISO 5011 protocols are used to test them. That means they are tested with both big and little things.

Both kinds of particles absorb in the same way. So, where you drive shouldn’t matter.

No matter where you go, they’ll do a good job of filtering the air.

Why Does Airflow Matter to My Engine?

Your engine needs a lot of airflow. Fuels don’t usually burn all the way.

This is because they aren’t getting enough air.

There has to be enough oxygen for fuel to burn. If they don’t have enough, they can’t change.

A turbocharger does exactly what its name says: it gives the engine more air. The same is true for superchargers.

In all cases, they are pushing more oxygen into the pistons. That makes your burner work better.

But a high-flow filter is not the same as a turbocharger in terms of the difference it makes.

You might see an increase of about 5 percent in your total horsepower. That doesn’t really tell you much when you’re driving.

But that doesn’t mean that the difference isn’t real.

Why Does Filtration Matter for My Engine? 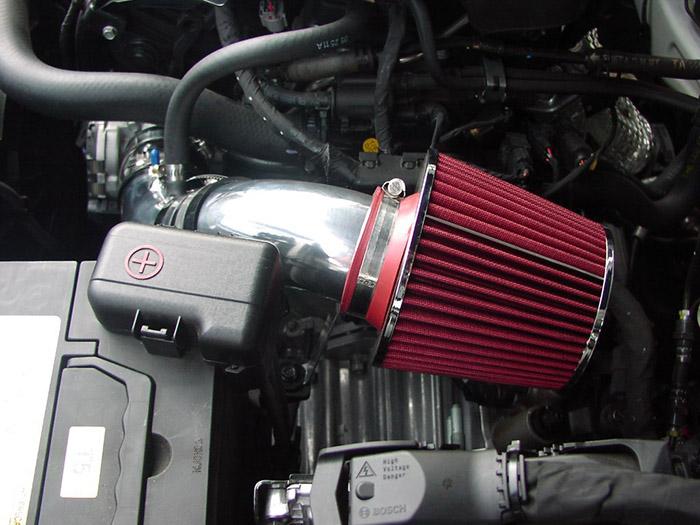 Your engine is also affected by how well your filters work. If you let dirty air into it, it would clog up the way it works. At first, it won’t make a big difference.

But over time, it will shorten the life of your engine.

When engines are dirty, they have to work harder to make the same amount of power. And when they’re on, there’s a lot more friction inside.

Engines that are kept clean don’t get as much wear and tear.

So, if you use a good filter, you’ll notice that the engine works well for longer. If the air is well filtered, it will have fewer problems over time.

How Often Should I Clean My K&N Filter?

Even though they can be used more than once, that doesn’t mean you shouldn’t clean them.

The filter won’t work as well the more particles it takes in. Still, they aren’t too hard to clean.

Just get an air duster and spray them down with it. While you do this, pull the folds apart by hand.

This makes it easier for air to get through the material of the filter.

On both sides of the filter, do the same thing. You’ll get rid of more dirt that way.

You could also hit it a few times on the ground. When you drop it on the ground, it tends to knock off the bigger pieces that are stuck on the filter.

Will a K&N Filter Affect My Fuel Economy?

K&N doesn’t say anything about how well a car uses gas. But our instincts tell us that they are just being humble.

Even a little bit of extra power comes from a good filter.

By adding more oxygen to the fuel mixture, you can get more horsepower. And it should also change how much fuel you use.

That should change how much gas you use overall.

So, it makes sense that a high-flow filter would increase your MPGs.

Will I Notice Increased Horsepower by Using a K&N Filter?

K&N doesn’t tell you how their filters will affect your car’s performance. But some people who didn’t know how to drive put them to the test.

When you connect an engine to a dynamo, you can see how strong it is.

That’s how we figure out how much power an engine has overall.

When we test an engine with a normal filter, we can find out how powerful it is in that situation. The amateur drivers used a regular filter to test an engine. The same thing was done with a high-flow filter.

In the end, there was a difference of about 5 horsepower. The engine in question went up by about 4% because of this.

So there was a clear difference. Even so, it wasn’t a big deal.

Why K&N Filters Really Do Make a Difference

The performance of your engine does change when you use a K&N filter. They are able to do this by giving the plant more oxygen.

And they get rid of more dust from the air.

Since they don’t use barrier blocking, they let more air into the engine. So, while you’re driving, more of their pores are open.

So, your engine will work better and give you more power.