Cruise control is a great thing to have when driving on the highway.

A lot of people who drive cars with manual transmissions don’t know if they have this great feature.

If you drive a lot on the highway and are thinking about getting a car with a manual transmission, you need to know if those cars have cruise control or not.

Cruise control is often available in cars with manual transmissions, but it works a little differently than the cruise control in automatic cars. Most new manual cars come with Adaptive Cruise Control (ACC) as standard, and you can safely use it as long as you plan to stay in the same gear.

To drive safely, you need to know what cruise control is and how to use it, especially if your car has a manual transmission.

Read on to learn everything you need to know about manual cars and cars with cruise control.

What is Cruise Control In A Stick-Shift Car? 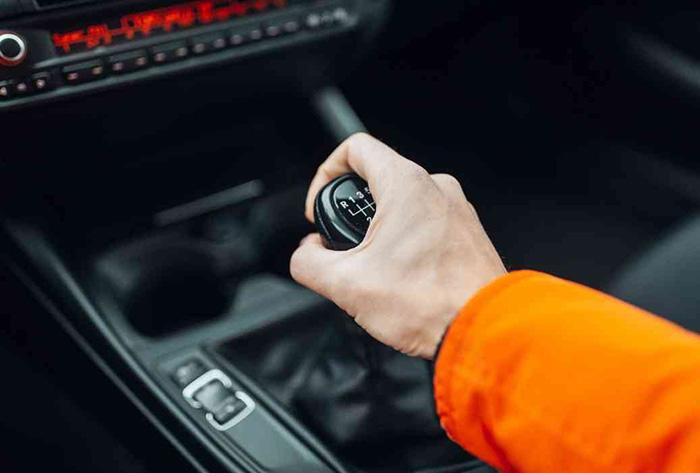 The cruise control is an electronic system that lets the driver keep the car going at a certain speed even when they take their foot off the gas pedal.

It’s like putting the car on autopilot. It works best on roads with few turns and few cars.

When driving a car with a manual transmission, the driver has to press the clutch pedal and shift gears by hand.

So, manual cars will be better off with cruise control on highways and motorways where you only use one gear the whole time.

Standard cruise control is slowly but surely being replaced by adaptive cruise control (ACC). This is because there are so many cars on the road these days.

It works the same way as a regular cruise control, but it can also control the speed. It speeds up or slows down based on how fast the car in front of it is going.

Even if the driver doesn’t react quickly enough, this helps avoid accidents.

Adaptive cruise control comes as a standard feature on almost every car made today.

Read on to find out why cruise control is important, especially in manual cars, and how it affects the engine of your car.

It’s important to know that every time you hit the clutch, the adaptive cruise control turns off.

So, you won’t turn on the cruise control until after you’ve changed gears.

This doesn’t matter much because it means you want to either slow down or go faster.

It also stops working if the RPM is too high or too low.

If it sees slow traffic ahead of you, it will slow down as long as the difference in speed doesn’t drop your RPM too much.

If your RPM dropped too low and you need to shift down, the system will turn off by itself.

In this case, you’ll have to turn off cruise control and only turn it back on after you’ve changed your gears. 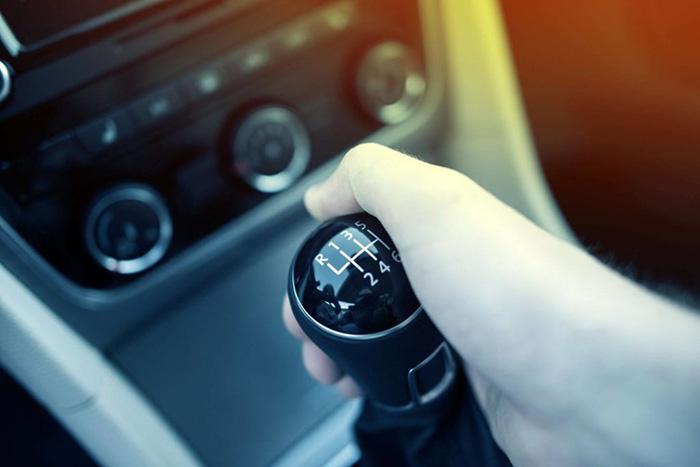 It helps when driving on highways and roads with little to no traffic for long periods of time. It can help a driver who is tired and also let the car’s position change in a safe way.

It is helpful for drivers who speed up without realising it. It helps them keep a steady speed so they don’t go over the speed limit.

It saves gas because it helps the car keep a steady speed.

But it won’t always work out when you use cruise control, and accidents are the worst thing that could happen.

When cruise control isn’t used right, there are a number of bad things that can happen. Among them are:

When the weather is bad, the cruise control doesn’t work right.

There may be places where the vehicle speeds up and needs to slow down.

Rough terrain can make it hard to use the cruise control.

It makes drivers rely on the feature, so they don’t pay as much attention to the road. This could cause very bad things to happen.

SUA could happen to drivers who aren’t paying attention (SUA). This happens when a driver hits the gas instead of the brakes when they need to stop quickly, causing an accident.

Will Cruise Control Mess up Your Engine?

If your car is automatic, using cruise control won’t hurt your engine. When used right, it can save you money over time.

Your car will use less gas because of how smoothly it starts moving.

When going up a steep hill in a car with a stick shift, however, there may be some lag. Long-term, it could cause damage, but most of the time, it’s fine to use.

Cruise control is available in manual cars, but it works a little differently than in automatic cars.

When you’re going on a long trip, the cruise control can help you save money on gas and speeding tickets.

Why Is My Uconnect Bluetooth Not Working?
Why Is Subaru Outback Brake Light Flashing?
Driving A Car With Bad Alignment
The Haul/tow Mode In The Vehicle