If you’ve been keeping up with the development of the electric car, you’ve probably heard a lot of crazy things about how manufacturers are now making gas-free cars.

Even though many electric cars are 100% electric, many of them still need a small amount of fuel to keep going.

What about Tesla, though? Are all Tesla cars hybrids, or do some of them use gas?

Tesla doesn’t make cars that use gasoline or any other kind of liquid fuel. All Teslas made today are completely electric and don’t have any hybrid modes. Even though you will need to use motor oil, this is not for fuel but for lubrication.

Making cars that work so well but don’t use gasoline is a really impressive feat, but it wasn’t easy and it doesn’t come without problems.

Keep reading to find out everything you need to know about the revolutionary Tesla lineup of gas-free, all-electric cars.

Does Tesla Make any Gas Vehicles? 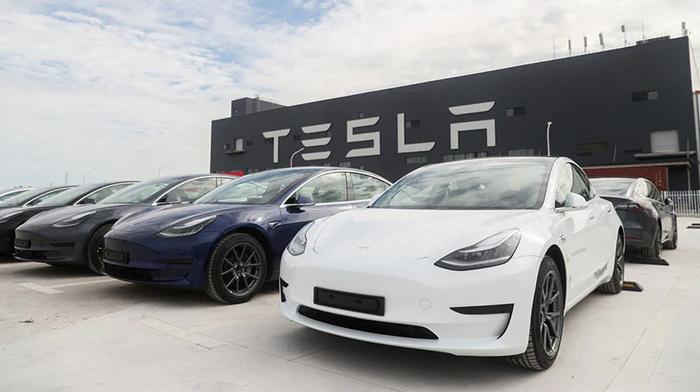 If you want a Tesla that runs on gasoline in any way, shape, or form, you’re out of luck.

Since Tesla’s reputation is built on making electric cars, don’t expect this to change any time soon.

Because Tesla cars have so many high-tech features, it wouldn’t make sense for the company to change its approach and start making gas-powered or hybrid cars.

The company and its founder, Elon Musk, have always been committed to making cars that use clean energy.

So, it would be very strange for Tesla to make anything other than a car that runs on electricity.

Will A Tesla Save Me Money On Fuel In The Long Run?

Since gas prices can change and sometimes get quite low, you may be wondering if it costs more to charge your Tesla than to fill up the tank of a gas-powered car.

Luckily, the answer is usually no, because it’s usually cheaper to charge a Tesla than to keep driving a gas-powered car.

For example, if you own a Tesla Model X that can go at least 360 miles on a full charge, it would only cost about $15.29 to charge the 100 kWh battery, which is based on the average price of electricity in the U.S., which is $.13 per kWh.

When charging a Tesla and figuring out how much it will cost, you need to think about things like how much electricity costs where you live, what kind of charger you use for your Tesla, and how low the battery is when you start charging.

But if you have the Long Range Variant of the Model S, the $15.29 you spend on electricity will get you up to 412 miles of range, which is very impressive for the current generation of electric vehicles.

The cost can be even less for people who own a Model 3 Standard Range.

Since this Tesla only has a 50 kWh battery and a range of 263 miles, a fully charged battery can cost as little as $7.65.

Is Electricity Cheaper than Gas? 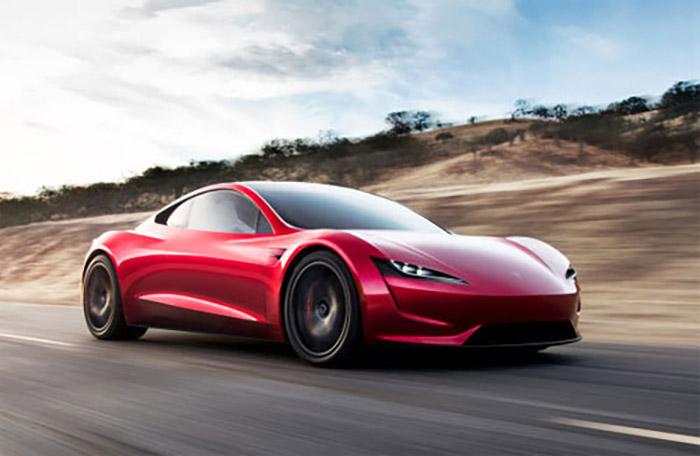 As electric cars have become more popular, many studies have been done to answer this question.

One of the studies that has been looked at the most was done by the University of Michigan. They found that the average cost of fueling a car with an internal combustion engine was almost $1,120 per year.

This might not seem like a big deal, but consider that the same study found that giving a Tesla or other electric car electricity costs an average of $485 per year.

Can You Use Gas to Charge a Tesla?

The good news is that you can use a gas-powered generator to charge your Tesla if you want to or need to use gas.

To do this, you’ll need a newer gas generator, which you can then connect to your Tesla with an extension cord to start charging the battery.

If you live in a remote area and use a generator to power your home when the power goes out, you’ll know how to start this process.

Even though you can charge your Tesla with a gas generator, don’t expect to have a fully charged battery in a few minutes.

In fact, it could take at least 24 hours or even longer to fully charge your Tesla battery.

You’ll have to keep putting gas in your generator’s tank, which will cost you more and more money.

If you have no other choice, a gas generator can save your life if you need to charge your Tesla when the power goes out.

If not, we recommend you just plug your Tesla into your home charger or go to a Tesla Supercharger station, where you can get up to 200 miles of range in as little as 15 minutes, saving you both time and money.

What Happens if Your Tesla Runs Out of Battery?

If the battery in your Tesla dies, you and your car won’t be able to go anywhere until you charge the battery.

But unless you just don’t want to look at your Tesla’s screen, you should be able to tell when your car’s battery is starting to die.

The battery icon should be in the top left corner of the screen, near where your car’s speedometer is. Its colour can change from green to yellow to red.

When you see red, the battery is almost out of power.

To keep you and your car charged and on the road, your Tesla will start telling you how much power is left in your battery and showing you where the nearest charging stations are.

This will include not just Tesla Supercharger stations but also other charging stations.

If there’s one thing you don’t have to worry about in this situation, it’s whether or not your car’s battery has enough juice for a few more miles.

In fact, most Tesla models are made so that even when the battery is dead, they still have 10–20 miles of range left, which should be enough to get you to a charging station.

But instead of counting on this, listen to your Tesla’s early warnings and head to the nearest charging station to get more electricity.

If you run out of battery power and aren’t near a place to charge it, your Tesla will start to slow down until it gets to 15 mph, giving you enough time to pull over to a safe place.

If it dies, it will put itself in park mode by itself.

When this happens, you’ll need to call roadside assistance to get your Tesla towed to a charging station or your home, whichever you prefer.

If you need to tow your Tesla, load it onto a flatbed truck instead of pulling it by its axle.

If you don’t, you could damage the car, which would make a bad situation even worse and cost you more money.

Does My Tesla Have an Engine Like Other Cars?

You probably thought that your Tesla had an engine like most gas-powered cars, but you might be surprised to find out that it doesn’t.

Your Tesla is powered by a motor. You were wrong if you thought a motor and an engine were the same thing.

Motors and engines, which are often used interchangeably, are not the same thing.

Most engines run on gasoline, oil, kerosene, diesel, or other liquid fuels, which are turned into mechanical energy by the engine.

But motors like the one in your Tesla turn electrical energy into motion.

What’s the Most Efficient Way to Charge My Tesla?

If you want to charge your Tesla, you have a few options, but each one is different in how well it works.

Gas generators can be used, but we’ve already talked about how expensive and time-consuming this will be.

If you don’t mind charging slowly at home, you can plug your Tesla into a 120-volt home slow charger. But this could take up to 24 hours.

The Tesla Wall Charger is an option that works better.

This charger is wired directly into your home’s electrical system. You can plug in your Tesla when you get home from work, and by the next morning, it will be fully charged.

The Tesla Supercharger station is, of course, the most useful. As was already said, you can spend 15 minutes at one of these stations and get 200 miles or more out of your Tesla.

Electric cars like Tesla are leading the way toward a better future for cars. They are expected to overtake gas-powered cars in the next few decades.