You know that your tyres are important because they help your car ride smoothly and grip snowy or icy roads. You may be wondering if they also affect how much gas you use.

After all, if buying more expensive tyres will save you money in the long run, it may be worth upgrading the next time you need new tyres.

But do tyres change how much gas you use?

Most of the time, bigger tyres weigh more than smaller ones, which makes your car use more gas. They also have a bigger surface area that touches the road, which causes more resistance from the road and makes your engine work harder, both of which waste fuel. In general, tyres that are smaller use less gas than tyres that are bigger.

Here are some tips you might want to remember if you want to choose the best tyres and save money on gas.

How Do Tires Affect Gas Mileage? 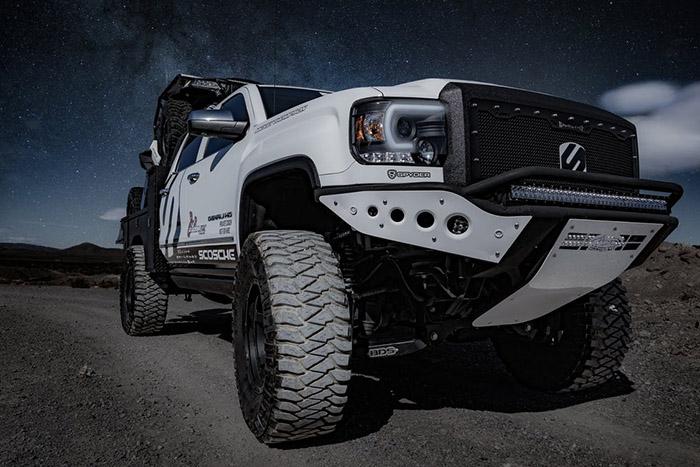 Since tyres come in different sizes, this is one of the most important ways they affect how much gas your car uses.

If you drive a truck, SUV, or van, your tyres are probably bigger than those on a standard sedan or hatchback.

Since bigger tyres tend to be heavier than smaller ones, the extra weight can make your car use more gas.

Big tyres have a much higher rolling resistance than small tyres because they weigh more.

This means that it takes more work and resistance to get these tyres to move.

But if you think that bigger tyres always mean that your car will get less gas mileage, that is not always the case.

If you drive a lot on the highway at high speeds and don’t stop very often, bigger tyres will save you gas.

No matter how big or small a car’s tyres are, the amount of air in them can have a big effect on how well or badly it uses gas.

When the air pressure in your tyres is very low, they have more resistance. In other words, your car has to work harder to get your tyres moving and keep them moving while you’re on the road.

If you’ve ever tried to push a heavy wheelbarrow with a flat tyre, you’ll know how hard it is for your car.

Even though this problem is easy to fix by making sure your tyres have enough air, you shouldn’t wait until your car’s tyre pressure and monitoring system tells you there’s a problem.

If you do this, the air pressure in your tyres is already at least 25% lower than what they should be.

We agree with the experts that you should check your tyres’ pressure once a month to get the most gas mileage out of your car.

Will a Tire’s Tread Increase or Decrease Fuel Mileage?

The tread on your tyres is important not only for keeping your car from slipping and sliding on the road, but also for how often you need to stop at a gas station to fill up your tank.

When the tread on your tyres is in good shape, the tyres can move along the road more easily, which means your car doesn’t have to work as hard.

If you’ve seen, race cars usually have tyres with no tread at all.

This is because tyres with no tread offer little resistance, which lets cars reach high speeds in a short amount of time.

But since your car is not on a race track, you need the tread on your tyres to help you stop, especially on roads that are wet.

If you sometimes go off-roading with your truck or SUV, it’s likely that you have bigger tyres, which are also called “chunky” tyres.

Even though these are great for off-roading, you shouldn’t leave them on your car all the time, especially if you drive mostly on city streets and highways.

If you always have off-roading tyres on your car, you will spend more at the gas station because this will lower your gas mileage.

If you don’t plan to go off-roading, put on street tyres. This will get you better gas mileage and make your car work less. 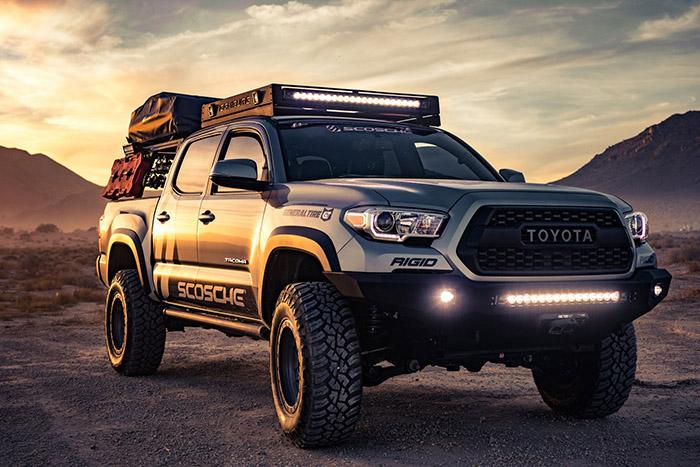 When you buy a new set of tyres and put them on your car, your gas mileage will almost certainly improve.

Research shows that putting on a new set of all-season tyres on your car will give you at least two more miles per gallon. This is because the rolling resistance will be lower, the air pressure will be right, and the new tread will grip the road better.

Even though you may have to pay hundreds of dollars to buy and have new tyres put on your car at first, you will make that money back over time by spending less on gas.

As long as you keep the air pressure in your new tyres at the right level and have them rotated regularly to make sure the tread wears evenly, you should continue to see an improvement in your car’s gas mileage.

How Do Tires Impact My Car’s Engine?

You may not realise that the way your tyres affect your car’s engine has a lot to do with how well or badly your car gets gas mileage.

For example, if you drive around on tyres with worn-out tread, your car’s engine has to work harder to keep your car going in the right direction.

Because the engine has to work harder, it often uses more gas than it should. When your tyres don’t have enough air in them, it also affects your engine and, in turn, how well your car uses gas.

When your tyres don’t have enough air in them, the weight of your car isn’t being supported well.

Again, this makes your engine work a lot harder to keep your car on the road.

As the technology for making tyres has gotten better over the years, more and more tyre companies are now making tyres that are made to save a lot of gas.

Also, keep in mind that the same studies found that a vehicle’s tyres and how well they are maintained can affect its fuel consumption by as much as 30%.

Some studies have shown that if you buy fuel-efficient tyres for your car, you could save as much as $500 on gas over the next few years. That extra $500 could be used for a lot of things besides gas, of course.

How Do I Maximize Fuel Efficiency with My Tires?

This is a question that comes up a lot.

We’ve found that not following the manufacturer’s instructions is one of the biggest mistakes people make with their tyres, which makes them use more gas.

Even though it might be tempting to change the wheels on your car for something else, doing so will almost always cause your gas mileage to go down.

To get the most miles per gallon out of your car, you should stick with the tyre size that is suggested in the owner’s manual.

But if you do decide to change the size of your wheels and tyres, choosing an alloy wheel over a steel wheel will help keep your gas mileage in a good range.

If you don’t want to waste money at the gas station, take the time to take care of your tyres.

If you keep the tyres inflated, take care of their tread, and choose smaller tyres when you can, your vehicle will use less gas.

Why Won’t My Car Hood Open?
How Much Coolant Loss Is Normal The Answer
5 Best Tonneau Covers
How To Make Car AC Colder