Does Cruise Control Save Gas Updated 08/2022

But, unlike its predecessor, the adaptive cruise control keeps your car at a safer distance from the car in front of you.

In fact, it’s very helpful, especially when driving on the highway for long distances. But gas is a valuable resource that should be used as efficiently as possible. Does adaptive cruise control use more gas?

And since most of the country is pretty flat with only small changes in elevation, it’s safe to say that adaptive cruise control saves gas.

Read on to find out how and when adaptive control doesn’t save gas and how it works with a manual transmission. 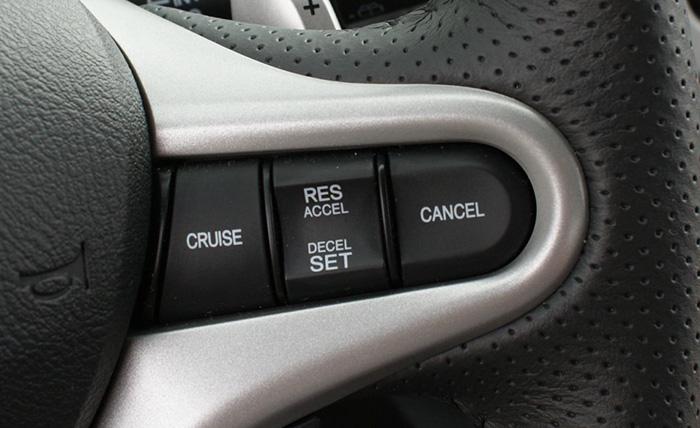 And, unlike manual acceleration, the system changes the car’s speed gradually and smoothly. When you speed up and slow down quickly, you use more gas than when you drive slowly and smoothly.

Also, changing the speed every few seconds and moving your foot on the pedal uses fuel, even if you’re not an aggressive driver.

The slight acceleration and deceleration as you press on the gas pedal will ultimately sum up to a significant figure that, in the end, lowers your car’s fuel economy.

Moreover, a study by Kia shows that cars with the adaptive cruise control feature use 7-14 percent less fuel than most manually driven cars.

But drivers’ styles are very different, with some being very smooth on the gas and others being very aggressive. In the long run, the drivers who are the most calm will save more gas than the ones who drive quickly.

Adaptive cruise control may be worse than manual driving when driving in stop-and-go traffic or while on hilly grounds. The extent of fuel consumption will vary depending on your car.

One reason for this is that when adaptive cruise control is on, vehicles are set up to react differently to changes in the road or traffic.

Through its Intelligent Transportation Systems Joint Program Office, the US Department of Transportation came to the conclusion that adaptive cruise control could save up to 2.8% of fuel on highways. But it doesn’t say how well the system works on busy roads or roads with hills.

Cars have a narrow range of engine speeds that give the most power while using the least amount of gas. For example, your automatic car will choose the right gear to save gas when going up or down a hill.

If you’re driving a manual car, you’ll need to move the gear lever down or up. The problem is that some cars, depending on who made them, are more aggressive than others and will make the engine turn faster than it needs to.

So, when you’re driving by hand, some cars with adaptive cruise control will use more gas than others. 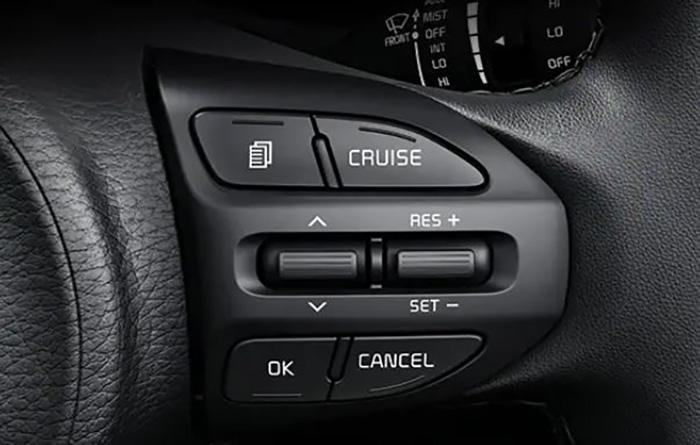 People who like to drive manually might want to know how adaptive cruise control works on a manual car. How does it slow down or speed up to a certain speed if you have to change the gears by hand?

Also, if you press the clutch pedal on an older car with a manual transmission, it will automatically disengage.

Every time you shift down in a car with a manual transmission, you’ll need to turn on the adaptive cruise control.

If the system sees that the RPMs are too low or too high for a given gear, it will automatically disengage that gear.

One reason is that your car won’t move at very low RPMs. While you’re cruising, the adaptive cruise control doesn’t want that to happen.

If you’re following a car that’s slowing down, your adaptive cruise control will let you know that you need to take control and shift to a lower gear.

It will then turn itself off to keep from stopping. And if you’re driving on hills or winding roads where you need to change gears often, it’s better not to use cruise control.

A low-speed follow is a feature of adaptive cruise control that uses a camera and sensors to figure out how far away your car is from the car in front of you when you are going slowly.

You can use it if you don’t want to drive your car manually in stop-and-go city traffic.

Cars with manual transmission and adaptive cruise control don’t have the low-speed follow feature like cars with automatic transmission.

The reason is that with a low-speed follow, you will still need to shift gears enough that having the feature in a manual car is a waste of money.

Adaptive cruise control is a feature that most new cars come with these days. In addition to making drivers safer and more comfortable, it also makes a car use less gas.

But be very careful when you are driving on the road with your adaptive cruise control on. It’s meant to help you drive, and you’re responsible if something goes wrong while you’re cruising.

Also, don’t use adaptive cruise control on roads with sharp turns or in places with low visibility, like dust storms or fog. When you turn a corner on a winding road, you might lose sight of the car in front of you and start to speed up by accident.