What will happen next with electric cars? Electric cars are flooding the market, and we don’t know what the next ten years will be like for transportation. Imagine if we regular people are confused, what will be going on with car manufacturers. Several strict laws are being put into place around the world to slow down the engines in cars. But are electric vehicles strong enough to handle the big job of moving people and things?

People often say that if you want to know what will happen in the future, you should read the past. Taking this advice into account, it wouldn’t be wrong to go back just a few years to the 1970s, when quartz watches started to take over the watch market, which had been dominated by Swiss companies with their precise mechanical movements. The name for this event is the “Quartz Revolution.” So quickly did the watch business change that most people today don’t even know that mechanical watches are a thing or that they ever existed. Fans of racing can get affordable watches

Why am I comparing electric cars with Quartz watches? 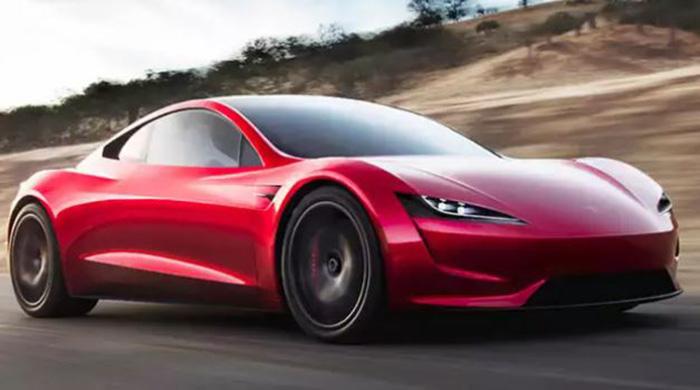 Well, there are a few reasons why-

Imagine a time when there were no mobile phones, computers, or the internet. Now think about how important watches and telling time were back then. Oh, you said you’d meet someone tomorrow at 9 p.m., but your watch is 1 hour slow? Have a good time at that meeting. In the same way, we can’t get around without vehicles. Both keeping track of time and getting around are very important to our lives.

People like watches and cars. This is true. How many times have you heard people who like cars complain that regular cars are taking the place of electric cars? They worry that electric cars won’t be as fun as regular cars. And how did that V12 symphony sound? So, don’t worry about that. It hurts, which makes sense. If you join a watch forum, you’ll see a lot of watch fans drooling over each other’s wrist shots and talking for hours about how complicated that Rolex Calibre 3135 movement is. And saying that quartz watches have no feelings.

Have you ever looked at how a Swiss watch works? They are works of art, and it’s amazing to see how many tiny parts work together to keep time. The way a combustion engine works and what’s inside it is just as amazing.

Quartz watches are now replacing these expensive mechanical watches because they keep time much better (a $5 Casio keeps time better than a $50,000 Swiss Watch). Also, Tesla owners often say that electric cars are better than regular cars, based on what we’ve heard. They are easier to keep up, safer, easier to drive, and faster. The Tesla Roadster is a car that can beat supercars.

We can see how quartz watches and electric cars are alike, but can we see into the future?

We can’t know what will happen, but we can give our opinion. If you don’t agree with these points, let us know in the comments:

1) Cost of electric Vehicles will come down 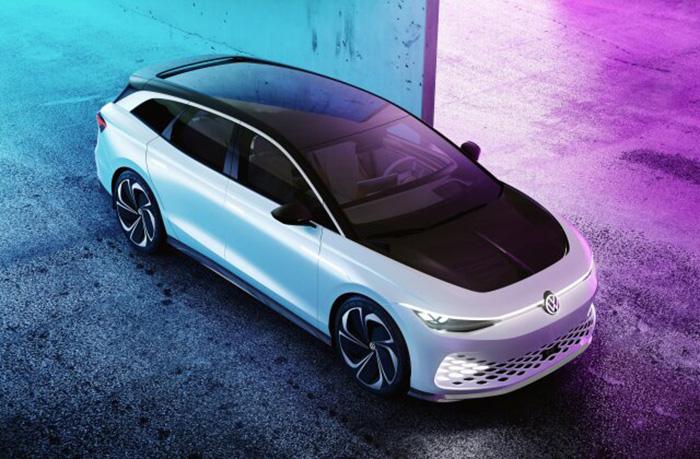 The price of Seiko’s first quartz watch was 450,000 Japanese Yen (That could buy you a brand new Toyota Corolla back in a day). Quartz movement used to be a brand-new technology, but because of economies of scale, the price is now a fraction of what it used to be. With Rs 100 in your pocket, you can buy a quartz watch today.

In the same way, electric cars cost a lot today. And when you add up how much it costs to replace batteries over time, it adds up to a lot over the course of a product’s life. But the price of electric cars will definitely go down for a number of reasons:

Electric cars will be easier to make than regular cars because they have fewer parts that are all the same. Manufacturers try to make platforms that can be used by multiple models in their lineup. This cuts down on the cost of making new models. This also means that EV prices will go down because of economies of scale.

Also, this will make it easier to use automation on the assembly line, which will speed up the process of making cars. Read: Mahindra will spend Rs 500 crore to make EVs.

There will be more competition: As a general rule, competition on the market leads to a price war. The price of electric cars should go down as more people buy them and as big car companies start making them.

The price of batteries will go down- Lithium-ion battery packs are used to store power in electric cars today. Up until now, battery makers didn’t make many of them at once, so the price was high. But as the electric car industry grows, manufacturers are putting a lot of money into making batteries, which has led to technological and production growth. Even Tesla is building the GigaFactory in Nevada, which will be the biggest place in the world to make batteries. All of this will cause the price of batteries to go down and the cost of making cars to go down. Battery is already getting better.

We hear every day that governments all over the world are serious about putting electric cars in place of cars with gas engines. And we might feel like the government is forcing us to buy electric cars. But they do have a good reason for doing that: the rising levels of pollution in the air. During the quartz revolution, this was not the case. The government had no reason to step in. All of the car companies know that if they don’t start making more electric cars, the government could pass a few laws that would put an end to their business overnight. Some ways that the government’s policies are causing car companies to worry are:

Germany is banning engines that use gas.

From 2040 on, the UK will no longer sell gasoline or diesel cars.

In Europe, Toyota and Nissan are putting an end to diesel engines.

In the early 1900s, most people used horses to get around because cars were still a luxury. Today, most people drive cars and only the wealthy own horses. In the same way, Swiss Mechanical watches are a luxury that only a few people can afford today. Yes, Swiss watchmakers were in a real bind in the 1980s, when quartz watches made in Japan were all the rage. But they stayed true to their roots, and now their order books are fuller than they can keep up with the demand for Swiss mechanical watches.

No one can deny that cars with regular engines are more fun and interesting to drive. Don’t get me started on the beautiful music that engines make. Some of these intangible pleasures can’t be duplicated in an electric car. So, I think that for the next ten years or so, there won’t be much demand for combustion engines, but once the smoke clears, the purists will put their money where their mouths are and start buying V12 Ferraris and V10 Lamborghinis.

The only thing that could go wrong with this plan is if the government made a law that made combustion engines illegal. We could also have laws about cars and trucks, just like we have laws about guns. Even if they had to pay more in taxes, car fans would be happy to get their dream car that makes all the right sounds.

From 2019 on, every new Volvo will be a hybrid, and the Mercedes-Benz EQ electric car will be made in France.

In 2019, a big part of what they import and what they make must be green.

Most of the places where cars are made are in China. General Motors, Toyota, BYD, BAIC Motors, Geely, and GAC Group are some of these companies.

This limit will work like the “cap-and-trade” system that is being used all over the world. According to, car companies have to meet a certain amount of carbon emissions. Go beyond it? Buy credits from a different business. If a company doesn’t have enough credits, it could get fined by the government or, in the worst case, have to stop making things.

China is trying to be the leader in the electric vehicle market by forcing companies to come up with new technologies and ways to make cars.

Electric mobility is moving to two-wheeled vehicles as well. Recently, a lot of electric scooters for commuting have come out on the market. But it’s funny that Harley Davidson will be the first high-end bike maker to come out with an electric bike in 2019.