How Can Electric Cars Success In India? Updated 12/2022

Electric cars, and even more important, electric vehicles in general, have had a hard time selling to buyers so far.

The “Hottest” In India Right Now

In the two-wheeler market, we have the Okinawa Ridge, which has a top speed of 55 km/h and is almost as fast as the Honda Activa when it comes to short distances. It costs less to run, and at less than Rs. 44,000, it’s also a lot cheaper than the Activa. At Rs. 25,000, the Hero Flash takes care of the other end of the price range. Its low price could make people who are still not sure about electric scooters decide to buy it.

We’ve had the Maini Reva, which was replaced by the Mahindra e2o, which was then followed by the e2o Plus. The e2o Plus is currently in the same showroom as the eVerito, which has a more traditional look. But because of how utilitarian they are, neither of these has sold enough. 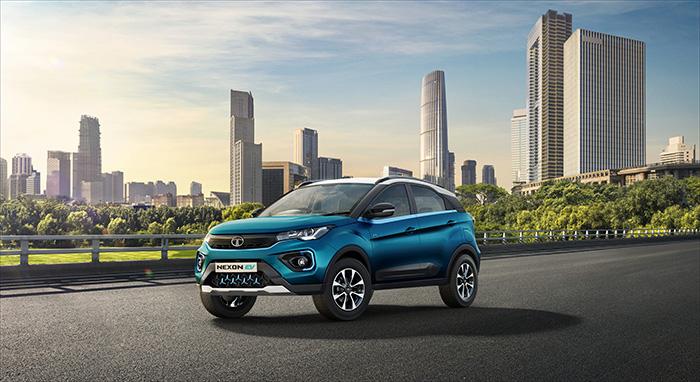 All electric vehicle (EV) makers in India are aiming for mass market options with specs that meet 99.9% of the needs of 99.9% of buyers. But electric cars and scooters aren’t very common on our roads. They’re all in a hurry to get their money back, but they’re forgetting a very important reason why we buy what we buy. And that is a feeling.

We buy cars and bikes that make us feel something. The Hyundai Creta is a good example. It’s too expensive for what it has to offer, but we still rush to the showrooms with our checks to reserve a piece. The Renault Kwid is the same. It cares more about what we want than what we need. So far, no electric vehicle on the market can do that.

How Can Electric Cars Succeed In India?

The easy answer is by making them appealing. The world’s largest maker of electric cars didn’t become America’s favourite car company by selling golf carts. As of May 22, 2017, Tesla is the most valuable car company in the US. They got there by beating General Motors, which had been in the business for a long time. Even though Tesla has some products for the mass market in the works, like the Model 3 sedan and a pickup truck, the company started out by selling the Roadster, a two-seater convertible sports car. The Model S came next. It competed with cars like the Mercedes-Benz S-Class, BMW 7 Series, and Porsche Panamera. The Model S was obviously not for the average person.

It became a favourite right away because it had cool features like door handles that opened on their own, a ride height that could be changed, crazy acceleration, and great body control. The car became even more desirable when it got semi-autonomous technology that lets it drive itself on open roads. The fact that it goes farther for the same amount of money is just a bonus for Tesla owners.

What Are Our Options?

At the moment? None. But we do have two bikes that should have been out on the road by now. 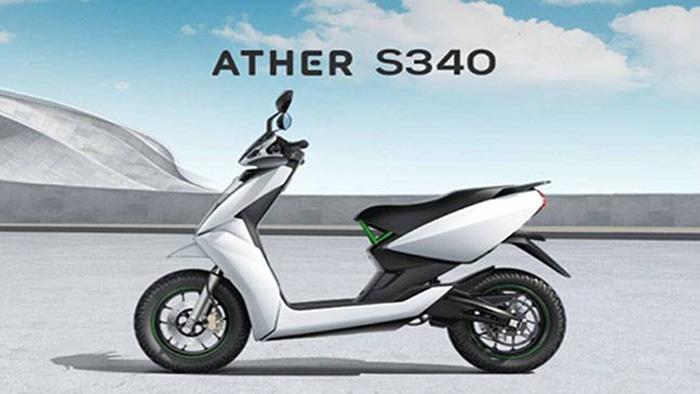 The scooter is great because its touchscreen dashboard makes it easy to connect to your digital world. Android is its backbone. It syncs the rider’s behaviour with the cloud so that each rider can get a personalised estimate of their range and route. Up to a metre of water won’t hurt the scooter, but it will cool down the batteries and motor. Since it’s the first electric motorcycle in India, it’s a unique choice that doesn’t have the same problems that all electric vehicles do. People say that the T6X works about as well as a 200cc motorcycle like the RTR 200 or the 200 Duke. Tork hopes that the bike’s 27Nm of torque will boost its X factor and, in the long run, help it sell.

Maybe it will take a Tesla to get us excited about electric cars. Given the proposed GST rates for electric vehicles, we may see Teslas on our roads sooner than we think.