Engine derating refers to the process of reducing the power output of a motor. Because engine derating helps extend its service life, it is a common practice. Engine damage from excessive wear and tear can be avoided by voluntarily derating the engine.

To put it another way, if you want to run your engine beneath its maximum power, current, or voltage rating, you can do so. A power generator can be derated in order to extend the life of its engine, however this reduces the generator’s power output in one aspect.

Any machine that uses an engine can be derated, not just a power generator. You can also reduce the speed of your car by deactivating its engine.

Using derating, the engine’s temperature can be controlled to avoid damage. Every engine is intended to operate in a given environment, such as the surrounding temperature and humidity. Derating of the engine begins when the ambient temperature rises above the typical operating level, as is the case with this particular configuration.

When the temperature rises to 40°C (104°F), the power output of an engine designed to run at 30°C (86°F) may be reduced by 10%. The engine’s performance suffers as a result of this. Another consequence of engine overheating is an increase in fuel consumption. 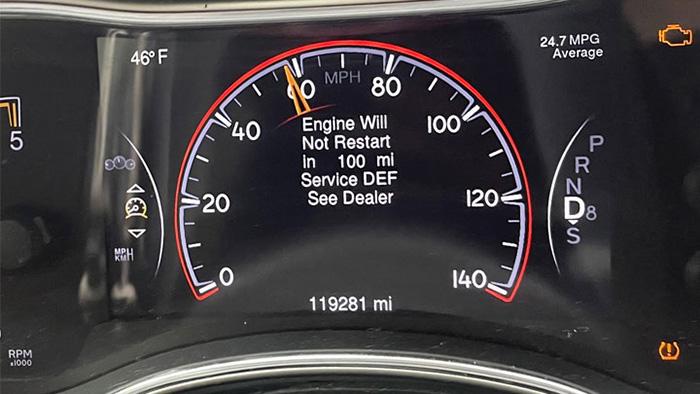 When it comes to engine derating, there are a few things to keep in mind. It’s helpful to know the differences between the three main types of engine derating.

In order to extend the life of an engine, derating it is necessary. It is possible for a customer to request that the car’s maker alter or reconfigure its operating mode for an intended de-rating. Engine ratings are lowered, and performance will be limited to the manufacturer’s ability to do so.

Regardless of what the consumer wants, every car is designed for a certain reason by the manufacturer, even if this purpose differs from the customer’s. As a result, customers can request that the automaker derate their engine.

Engine derating is needed by customers for a variety of reasons. Every engine configuration is known by the makers so they can reconfigure and add new ones to suit their customers’ preferences.

When a vessel’s engine degrades unintentionally, it’s referred to as a “unintentional engine derating.” As a result, the derating can happen by mistake The purpose of an engine’s operation is to accomplish a certain task. Customer-friendly services and long-lasting performance are the primary goals of engine rating. You may not notice an unforeseen engine derating and continue to operate your vessel as a result. There is a deceleration in the engine’s operating environment that results in aberrant power output. Shortening of the engine’s lifespan can lead to a complete shutdown of the vehicle.

Different emission systems or sensors may be to blame for a 5-mph engine deceleration. A 5 MPH engine derate is linked to emissions, therefore you must be aware of this. Getting to know the various components of the pollution control system will help you better grasp the 5 MPH engine de-rating.

How to fix engine derate 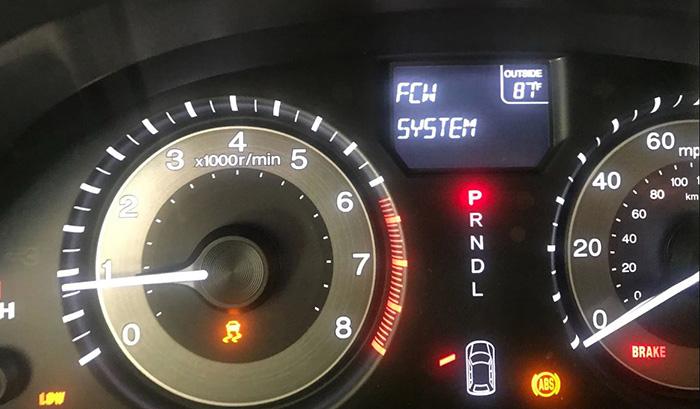 If you’re sick of your car’s engine sputtering, it’s time to fix it and get back to business as usual on the water. Here are a few suggestions for getting it back in working order.

Can I drive with an engine derate?

Derating your car’s engine might have a negative impact on your vehicle’s performance. It’s because your engine or emissions system could be permanently damaged. If you see that your engine is derating, the best course of action is to have it serviced as soon as possible.

It’s imperative that you drive cautiously and get your car repaired as soon as possible if you’ve experienced a derating.

Describing the advantages and cons of engine derating is difficult. Benefits include a longer service life and lower operating expenses. There’s a chance that the engine’s life expectancy may be shortened because it’s being driven under abnormal settings.

Using a car’s engine without any restrictions on efficiency is always a good idea.