A cylinder misfire occurs when a cylinder or cylinders fail to create any power. There are several reasons why your car may jerk, skip or operate sluggishly.

Many things can cause this issue, including a bad spark plug, an oxygen sensor that’s malfunctioning, blocked fuel injectors, and more.

So, have you ever wondered how much it would cost to remedy a cylinder misfire on your car?

Then this is the right spot for you to be right now. Everything you need to know about a cylinder misfire, including the cost of repair, will be covered in this article.

How much does it cost to fix a cylinder misfire? 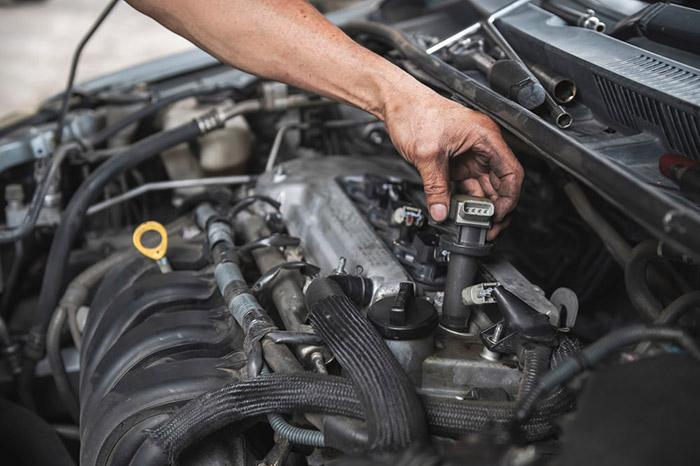 It is impossible to estimate the cost of repairing a cylinder misfire. So why is it so difficult to pinpoint the exact cause of an engine cylinder misfire? The cost of fixing the problem is determined by the underlying reason.

When there are so many factors at play, it can cost you as little as $5 to replace a broken spark plug or as much as $500 to fix a hole in the piston. Also, the price depends on how many cylinders have misfired.

If two cylinders malfunction, you will be charged more than if only one malfunctioned. Here is a breakdown of how much it costs to remedy a misfire in a cylinder:

You should get your car checked out by a qualified mechanic as soon as you notice a cylinder misfire. The mechanic will perform an inspection on the vehicle to determine the source of the cylinder misfire and provide you with an estimate for the necessary repairs.

Is cylinder misfire easy to fix?

It all depends on what’s causing the issue. It can take minutes or hours to remedy a cylinder misfire, depending on the root cause.

For example, if a hole in the piston is to blame for the cylinder misfire, the only way to remedy it is to replace the entire engine, which will take hours to do.

There are times when an engine misfire can be fixed in less than five minutes by replacing a defective spark plug. Consequently, the root cause of the problem will influence how tough or easy it is to fix.

However, the vast majority of cylinder misfires are difficult and require the expertise of a trained mechanic to solve. 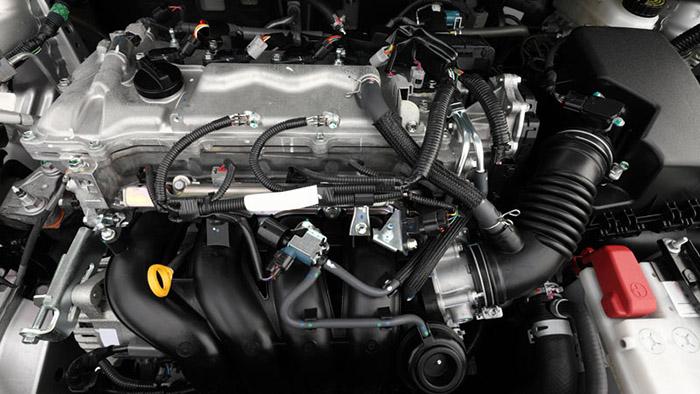 Problem with the ignition system

Problem with the emission equipment

Most new cars have emission control systems that help to reduce the amount of pollutants that is released into the atmosphere.

Exhaust Gas Recirculation (EGR) is a good example of this type of technology (EGR). Changing the air/fuel ratio in the engine can result in cylinder misfire if the emission equipment is malfunctioning.

An issue with air and fuel delivery

A cylinder may misfire if the air/fuel mixture is thrown off by a vacuum leak or a faulty fuel injector.

An issue with the control circuit

Electrical circuits link the engine’s many inputs and outputs. Because of problems with the control circuit such broken connections or worn-out wires, cylinders may not fire properly.

Spark timing and fuel supply can be controlled by a variety of sensors in today’s vehicles. A faulty sensor can send the incorrect signal, resulting in a cylinder misfire.

When the piston rises, the cylinder must be entirely sealed off in order to achieve the necessary compression of the air and fuel mixture.

Compression loss and subsequent cylinder misfire can occur if the engine’s seals fail to completely seal due to mechanical issues.

Symptoms of a cylinder misfire

When a cylinder misfire occurs, the engine will rock back and forth. When driving at high speeds, this is more common.

The engine of a car is balanced by design. Vibrations can be felt both when the car is moving forward and when it is sitting still when one or more cylinders aren’t firing properly.

The engine will emit a loud pop noise if a cylinder is misfiring. The cylinder may not be firing properly if you hear a rapid shift in engine noise.

Sensors installed in today’s vehicles allow drivers to monitor their vehicle’s engine performance. You’ll be notified instantly if the sensors detect any issues with the engine. So, if a check engine light comes on, it could mean that a cylinder isn’t firing.

Cylinder misfire can also be detected by an odd scent coming from the engine. It is possible for fluid to escape from the cylinder wall, resulting in an off-putting odor.

Up to 30% of your car’s power can be lost due to cylinder misfire, making it difficult to accelerate. A cylinder misfire could be to blame if you notice a loss of power in your vehicle.

The indications of cylinder misfire should prompt you to take your vehicle to a mechanic for a full inspection and repair. If you don’t repair the problem right now, it could get worse and cost you a lot of money in the long run.