Rebuilding an engine is a more cost-effective option than purchasing a new one. If you see any of these symptoms, you may need to have your engine rebuilt.

If you’re wondering if your engine needs to be rebuilt, then you’ve had a lot of unpleasant symptoms.

There is a terrific alternative to replacing your engine: an engine rebuild.

The model and year of the vehicle are important considerations. Parts will be cheaper if it is more widely used.

Additionally, the engine’s complexity and whatever parts can be salvaged are critical. An engine rebuild typically costs between $2,500 and $4,500.

Is that a lot to ask? When compared to the cost of a new engine, it’s a bargain.

Exactly how much is it to replace an engine? That’s something we’ll get to eventually.

Here are some of the most prevalent indicators that your engine needs to be rebuilt.

Signs That You Need Your Engine Rebuilt 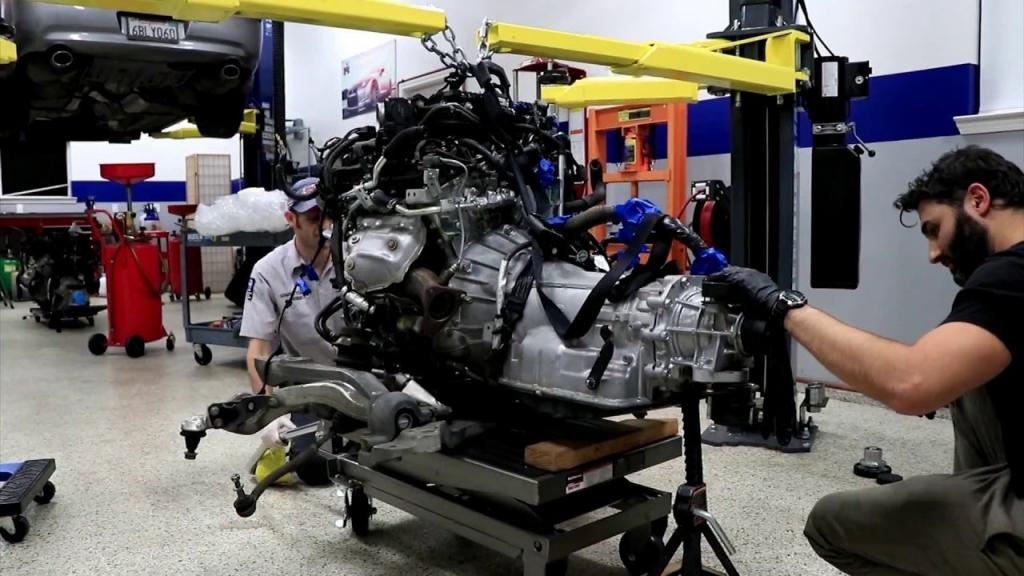 Rattling Or Knocking Sounds While Idling

If you hear rattling or knocking noises when the engine is idle, it’s time to get it rebuilt.

If you can’t hear your radio above the rattling and knocking, there’s a significant likelihood your engine is broken.

A rattle or a knocking sound may be coming from your car while it is parked. There are a number of possible causes for this. They all point to total failure. It is possible that a broken timing chain is the cause of the problem.

Your engine’s pistons may be moving too much inside the cylinders if it makes a clattering noise while you accelerate. It’s called “Piston Slap,” and ignoring it will only make it worse, resulting in further harm.

Alternatively, your timing chain/belt, which is responsible for keeping your pistons in rhythm, may have broken.

Coolant In The Engine Oil And Vice Versa

Oil and coolant are incompatible substances. There must be a severe internal problem if they do this.

A burst head gasket, a broken cylinder, or a break in the engine block are all possible causes of oil in your coolant. It will take a long time to complete each of these fixes.

When your engine refuses to start, there are numerous possible causes, many of which are easily remedied. However, if it occurs on a regular basis (even after changing or charging the battery), something more serious is most certainly at fault.

A defective starter motor, a problem with the wiring, or even a seized engine are all possibilities.

Thick Smoke Coming From The Exhaust

It’s frequently a sign of oil getting into the combustion chambers when it’s blue. There’s a good chance that if it’s white, it’s water or coolant. A broken engine block or a burst head gasket are two of the most common causes of this problem. 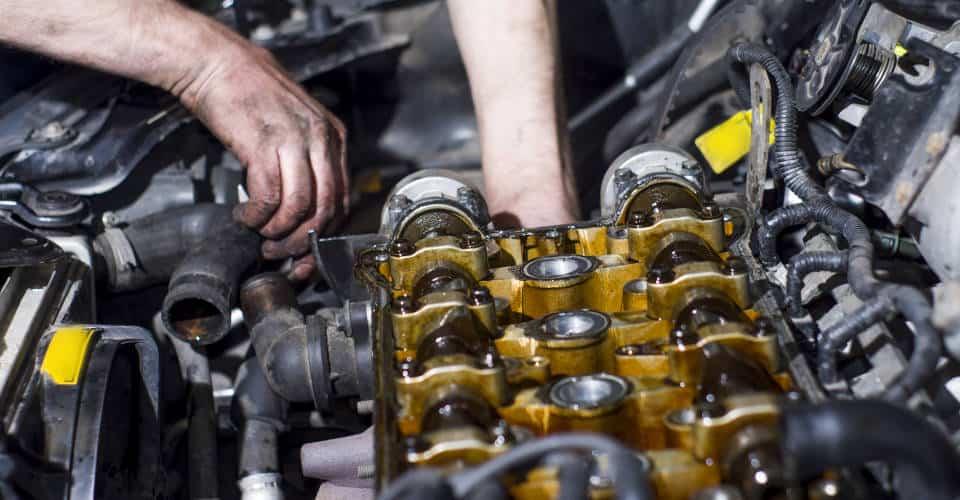 Whatever symptoms you see, there are a variety of possible causes. A professional automotive technician is your best bet if you aren’t familiar with the mechanics of your vehicle.

Engine rebuild costs vary depending on the amount of the damage and what needs to be done to fix it.

The first step is to remove the head to assess the extent of the injury.. In some cases, the cylinders may only need to be honed and coated after the piston rings have been swapped out. If the problem persists, they will have to remove the block completely.

Rebuilding an engine becomes more expensive at this point.

For the most part, any components that do not fit the specifications of the manufacturer will be replaced or fixed. While they’re at it, get ready for new pistons to be installed. A few other parts, including the timing components, main bearing, rod, and freeze plugs, need to be replaced as well.

Also, the task may need machining and finishing repairs, therefore it’s usually submitted to a professional for those services.

Let’s get back to the subject of price tags now. As long as you only need to replace the piston rings and the cylinder walls, this shouldn’t cost you more than $200-$300 to do. However, if the engine needs to be removed, the cost goes up significantly.

Depending on which parts need to be fixed or replaced, the cost can vary greatly.

Reviewing the impact of your car’s make and model on engine rebuild costs, let’s proceed.

How The Make And Model Of Your Car Factors In

The price per component varies substantially from one model to the next. The high cost of importing foreign components from other countries is a significant factor in this. However, the vehicle’s popularity is also a role. In most cases, a mass-produced part is less expensive to manufacture than one that isn’t.

You may expect to pay between $300 and $500 to replace the starter on a typical car. In contrast, the W8 engine Passat is closer to $1,000. Why? Because most other models don’t require you to elevate the engine to get to the starter, this one does.

When it comes to this engine’s complexity and importation, it costs twice as much.

Rebuilding an engine is no different. It is necessary to take into account the time needed to replace each individual item, as well as the possibility of subsequent repairs.

On the other hand, a reconstructed engine is nearly usually less expensive than a completely new one, which can cost anywhere from $4,000 to $8,000.

How Much Does It Cost To Rebuild An Engine?

If you don’t have to do it in the first place, it’s a lot less time-consuming.

Proper maintenance of your car is the greatest way to ensure its longevity. Perform routine maintenance, such as changing your oil and filters on schedule and monitoring your brakes for any signs of trouble.

To be on the safe side, acquire multiple quotes from trusted experts if you need to rebuild your engine.

How Much To Patch A Tire
Prius Won't Turn Off: How to Turn Off a Prius
How Long Do Snow Tires Last
Best Backseat Baby Mirror