Land Rover Discovery has been one of the company’s most important cars. When compared to newer Land Rovers like the Evoque and Discovery Sport, the LR4 model that was being phased out was starting to look old. Just before the Paris Motor Show, the fifth generation of the Discovery was shown off by a British car company.

The new Discovery is 453 kg lighter than the LR4 Discovery because it was built from the ground up. Also, it still has its best feature, which is tiered seating for seven people. This is like stadium seating, where one row is higher than the others. The previous model’s stepped roof design is also carried over. 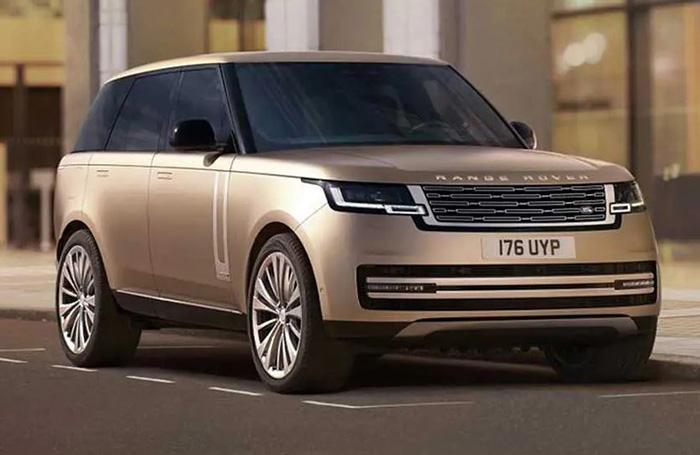 “The all-new Discovery changes what a large SUV can be,” said Land Rover’s chief design officer, Gerry McGovern. He also said, “We really think the result is a big change in design that will bring the Discovery Family to a whole new group of people.”

Even though the SUV looks much more refined now, the Discovery is still very good at going off-road. It is made with an aluminium frame and new steel subframes to make it lighter. The SUV has the latest Terrain Response system and a water wading depth of 900mm, which is about 200mm more than the model it replaces.

The new Discovery is also full of gadgets like WiFi hotspots for up to eight devices, 9 USB ports, and four 12-volt sockets. All of the seats are heated individually, and there are five ISOFIX points for attaching child seats.

Car Seat Laws Ohio That You Need Know
What Are The Functions Of A Crankshaft Seal?
Downstream O2 Sensor Symptoms
Symptoms Of A Bad Knock Sensor