Let’s compare the diesel versions of the EcoSport and the S Cross to see which one is a better deal. Both the Maruti S Cross and the Ford EcoSport just got new looks, so the battle is a good idea.

The official site for the Maruti S Cross

The official site for the Ford EcoSport

EcoSport vs S Cross Round 1: Size

At first glance, the Ford EcoSport might look bigger, but it’s only taller and higher off the ground than the S Cross. The S Cross is much longer, a bit wider, has a longer wheelbase, a bigger trunk, and wider tyres than the other models.

The ugly alloy wheels are no longer on the new S Cross, which is good news. Instead of those alloys, I’d rather have a set of wheel covers. It now has alloy wheels that have been cut. Style-wise, it looks less like a car and more like a crossover vehicle. It also has more ground clearance because the tyres are wider.

The EcoSport keeps its shape and adds a few things to make it more interesting. The Ford is taller and has more ground clearance than the other car. Both of these things give it the style we expect from an SUV/crossover.

EcoSport vs S Cross Round 2: Power 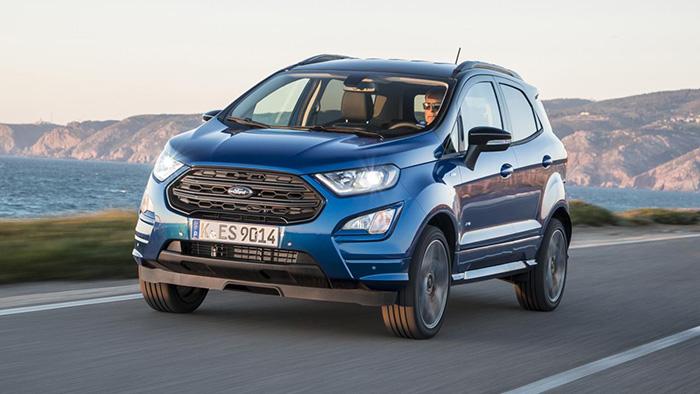 The mild hybrid system is in the S Cross, which helps it speed up at lower RPMs. So there is less turbo lag than there used to be, but the 2000RPM kick is still there. It has enough power to cruise on the highway and enough torque to get around in the city.

But the EcoSport has everything and more. The EcoSport has more power and more torque when the engine isn’t running at full speed. And when the torque wave comes in, it stays put for about 1500RPM. Most of your time is spent there, and it feels much easier to drive than the Maruti’s engine. Maruti, on the other hand, gets better gas mileage because its body is light and aerodynamic, and it has a SHVS. Also, if you want all the bells and whistles that S Cross has to offer, you have to pay more. But the EcoSport Titanium and the S Cross Zeta are almost as expensive as each other.

EcoSport vs S Cross Round 3: Safety and Features 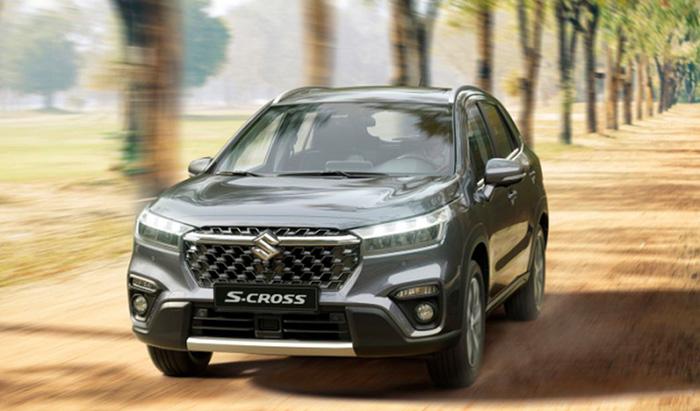 Both cars come with ABS and two airbags as standard. The S Cross also comes with ISOFIX child seat anchors and disc brakes on all four wheels. That’s great news for people who care about their family’s safety and don’t want to take any chances.

The S Cross comes with projector headlights, armrests in the front and back, cruise control, and a camera that shows what’s behind the car even if you don’t choose the top model. The S Cross is the only car that has LED headlights, built-in navigation, an auto-dimming mirror, and rear seats that recline. These features help explain why the top-of-the-line S Cross costs more. The EcoSport Titanium+ costs Rs. 62,000 less than this.

In this battle between the EcoSport and the S Cross, we can see that the S Cross has better styling, which gives it a more manly look. But that isn’t enough to make the EcoSport look small, even though it is. The Maruti S Cross has more room and more features, which makes its slightly higher price easy to understand.

If you look at the prices of the S Cross Zeta (Rs. 9.98 lakh) and the EcoSport Titanium (Rs. 9.85 lakh), it’s even more clear that the Maruti is the better car. It also has more places where you can buy it and get it fixed. The S Cross Zeta gives you more for your money than any other car.