Even though cold weather is a good reason to bundle up and sit by a fire, it can be dangerous for your car. Is it possible that your car won’t start because the gas line has frozen? Let’s find out.

During very cold weather, a car’s gas line can freeze. Most of the time, this will happen between -40 and -200 degrees Fahrenheit. People who live in places with very cold winters might want to park their cars somewhere warm during the cold months to avoid this problem.

Now that you know about this problem, you might be wondering how to fix it or keep it from happening. Read on for some tips on how to keep your car warm and running well. 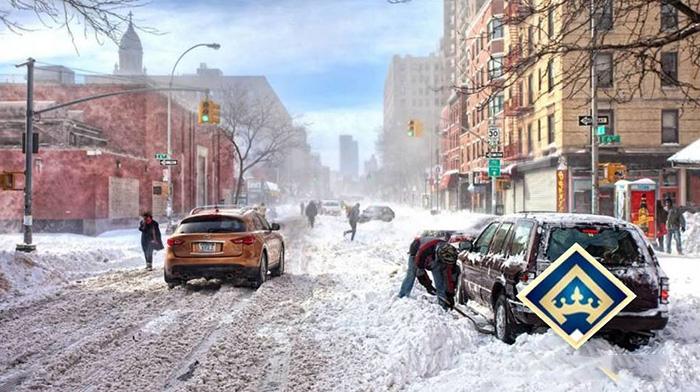 When water vapour or condensation builds up in the gas tank, it freezes the fuel lines. When the water vapour freezes, it stops gasoline from getting to the combustion chamber. Without gasoline, the engine of your car can’t work right.

If you keep your gas tank full during the winter, this problem is less likely to happen, but it’s not a guarantee. If you think your car’s gas line froze up during a cold spell, there are a few things you can look for to make sure.

Here are some common telltale signs:

First of all, if your car won’t start, there’s something wrong. If your car has been sitting out in the cold for a long time, the gas line could be frozen.

As we’ve already said, condensation or fuel that has frozen won’t be able to get to the combustion chamber. This will stop the car from starting.

If your car won’t start at all, it’s probably because the lines are frozen solid and need to be fixed by a thorough inspection.

If your car sputters, it means that enough fuel is getting to the combustion chamber to start the car, but not enough to help the engine run smoothly. You might need to rev the engine a few times to really get the car moving.

It’s the same thing if the engine turns over but doesn’t start. Even though the lines are frozen, they are not frozen enough to keep the car from starting. Most likely, you will just have to keep trying, or try to move your car somewhere warm.

Even if you got your car to start, if you think your gas lines are frozen, you should do everything you can to fix it. Your car might start up just fine, but frozen fuel lines could cause it to stall or stop working completely while it’s moving.

This could be very dangerous, especially if you are driving on roads that are wet. If you think your fuel lines are or have been frozen, you shouldn’t take a chance. Start right away to find a solution. 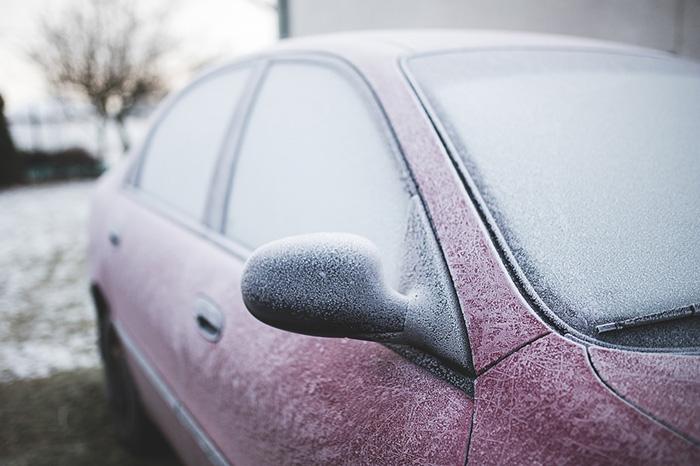 It’s true that fuel lines can be a pain, but don’t worry about it. There are a lot of things you can do to solve this problem. Here are some suggestions:

The first thing you should do to fix a frozen gas line is move the car to a warm garage or similar place and let it thaw for an hour or two.

If you don’t have a garage or a warm place, you can also hang a cover or blanket over the hood and let a drop light shine on it for a while (you can also use a block heater for this). The heat from the light should help to warm things up a bit. Don’t forget that even a small amount of thawing can make a big difference.

Once your car has warmed up a little, try to start it. If you can get the engine to turn over and start, let it run for a few minutes. If it still sputters, give it a few more revs.

Keep in mind that you shouldn’t drive your car if the engine is still sputtering. Sputtering could lead to sudden stops, and we’ve already talked about how dangerous that can be.

You’re probably wondering now, “What do I do if I’m in a hurry?” If you are in a hurry, you could try fuel additives that are made to thaw out frozen fuel lines. Most of these things can be bought at any store that sells auto parts. Any of them should work in less than 30 minutes.

Now that you know how to fix a frozen fuel line, you may be wondering how to keep it from happening again in the future. As was already said, this can be avoided by keeping your gas tank as full as possible as often as possible.

When your tank is empty or only half full, air will build up, making it easier for the water to freeze. If the tank is full, there won’t be much extra air in it, and it won’t freeze up.

Keeping your battery charged will also help keep your fuel line from freezing. Your car won’t be able to pump gas if the battery is dead, so make sure it doesn’t die on you.

Also, as was already said, if you can, keep your car in a warm place. This will make it less likely that your fuel lines will freeze and your car will be too cold to start.

There are other things that could be wrong with your car besides the fuel being frozen, and most of them have already been mentioned.

Gelled fuel is a common problem, and people often mistake it for frozen fuel lines. This happens when the wax in the gas separates and stops the fuel filter from working.

This can lead to the same problem as fuel lines that have frozen. As was already said, your battery may also need some care. Keep it charged and try jumping it if your car won’t start.

If you can, cover your car or park it in a warm garage. If you don’t do this, it might not be a big deal if you don’t live in a very cold place. But if you keep your car as warm as possible, many of these problems will be less likely to happen.

If your car stops running or breaks down in the cold and you’ve tried everything, it’s probably time to call for help. The experts will help you get back safely, and you can find out what’s wrong with your car.