Harley Davidson India has started a new buyback programme for people who own a Street 750 or Street Rod 750. In this case, the price of the bike will change across the board when it is upgraded to the Softail range of cruisers. Your Harley Davidson Street 750 or Street Rod 750 shouldn’t be older than a year. In this exchange offer, 75% of the ex-showroom price will be taken off for customers whose bikes are between 12 and 24 months old. 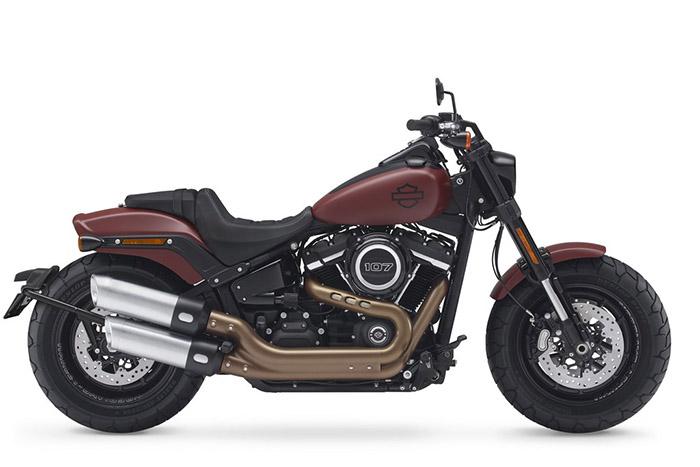 This is a good deal for people who already own a Street 750 or Street Rod 750 and want a bigger Harley Davidson. The whole process is well thought out, easy, and a good deal.

The market for used premium motorcycles is still not very well organised, and it can be hard to sell a premium bike. Not only that, but the value of high-end bikes can drop by up to 30% in just one year. Trump is making things hard for Harley in the US.

It’s also important to remember that, even though the Harley Davidson Softail range is very popular, it costs a lot more to maintain than the Street 750. And even they will keep losing value. So, you shouldn’t just jump on this deal without thinking about how much it will cost to own a bigger Harley. If you were already going to switch from a Street 750 to a Softail Harley, now is a good time to do so.

2020 BMW 7 Series Reveal
Next Generation Hypercars That You Need Know
Virginia Window Tint Laws That You Should Know
What Does Service StabiliTrak Mean?