In India, Harley Davidson released three new motorcycles. The Softail family includes the Softail Deluxe, the Softail Lowrider, and the Fat Boy Anniversary edition. Here’s how much they cost in India:

The Harley Davidson Softail Deluxe looks like a classic Harley because it has a lot of chrome and a classic style. It has a mudguard with a curved back and extra headlights in addition to the main LED headlight. This model replaces the Heritage Softail Classic in most ways.

Harley-Davidson In terms of style, lowrider goes even further back in time. It looks like a chopper from the 1970s. Keeping with its minimalist look, it has a shotgun exhaust and two instrument readouts on the fuel tank. The front wheel of this bike is 19 inches and the back wheel is 16 inches.

The Harley-Davidson Fatboy Anniversary edition keeps the look that made it famous, but the new graphics give it a little more power. The car also has solid-disc wheels and LED headlights. 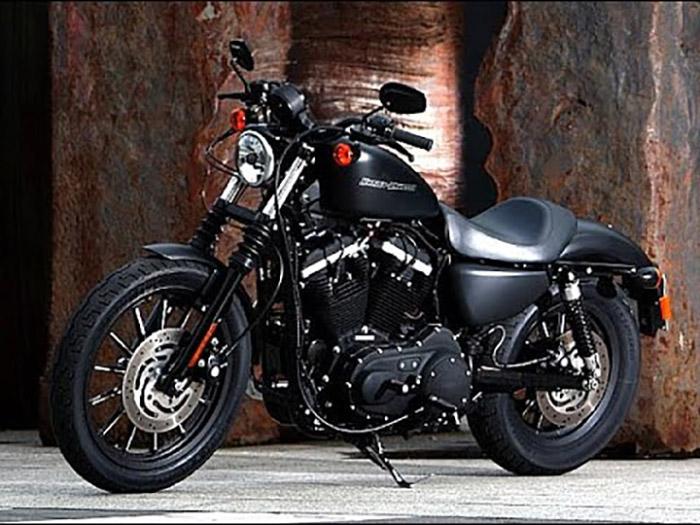 Harley’s new 107 Milwaukee Eight Engine will be used to power the Softail Deluxe and the Lowrider. This 1745cc V-twin engine with a 45-degree angle makes 144Nm of torque. The Fat Boy is powered by a bigger V-Twin engine with 1868cc and 155Nm of torque. Both engines are connected to a 5-Speed gearbox.

Harley-Davidson also cut the prices of the Touring and CVO models to go with the new ones. This was done because the customs duty on imported motorcycles was recently cut by 25%. The Harley-Davidson Roadking now costs Rs 24.99 lakh (it used to cost Rs 28.37 lakh), and the Street Glide Special costs Rs 29.99 lakh (Old price- Rs 33.50 lakh). The new price for the Road Glide Special is Rs 32.99 lakh (the old price was Rs 35.61 lakh), and the new price for the limited edition CVO is Rs 49.99 lakh (Old price- Rs 53.72 lakh). In 2019, Harley will release the LiveWire electric bike.