Hero Motocorp, an Indian motorcycle company, has confirmed that they will take part in the world-famous Dakar Rally in 2017. The team riders are CS Santosh and Joaquim Rodrigues, who were chosen by the company.

At the Afriquia Merzouga rally, Hero team and its strategic partner Speedbrain GMBH competed in a rally competition and did well. There, the rider from Portugal, Rodriguez, came in 9th, and the rider from India, CS Santosh, came in 16th. Hero Motocorp Team decided to take part in the 2017 Dakar because both the riders and the team are happy with how things are going (Dakar is one of the toughest motorcycle rallies in the world).

Hero MotoCorp’s Chief Technology Officer, Markus Braunsperger, said that the company is working to bring their product development skills up to the global standard and that the racing experience will help them benchmark and test the products and ideas. 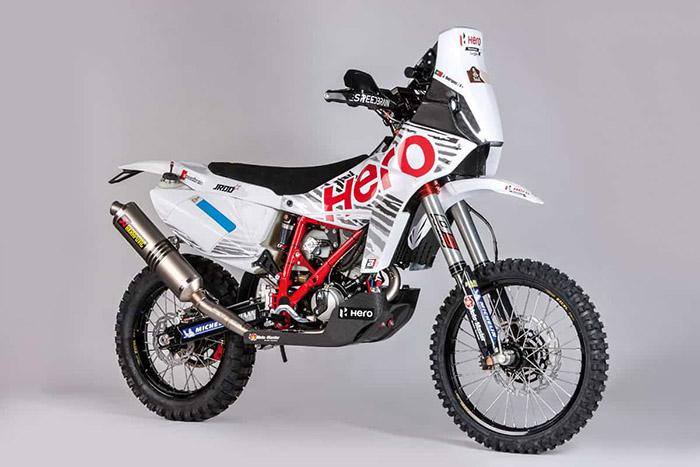 Hero’s participation in the Dakar will help them make their products more reliable and last longer, in addition to being a great way to build their brand. Hero will also make a new adventure motorcycle that will use what they’ve learned from the Dakar and also take advantage of the marketing side of it.

Hero Motocorp needs to improve its Research and Development, which has been weak since it broke up with its Japanese partner Honda. Now, the company just built the first integrated R&D centre in the world. The 250-acre facility has a 16-kilometer track with 45 different surfaces. The design studio, the unit for making prototypes, and the testing and validation unit are all parts of the testing ground.

Oil Cooled Vs Liquid Cooled Engine
What Happens If You Put Oil In The Transmission
Can I Use Regular Water Instead Of Coolant In My Car?
What’s The Difference Between AX4N And AX4S Transmission