Honda Motorcycles has cut the prices of the CBR1000RR and CBR1000RR SP, two of its superbikes that compete in the same market. Before, the standard CBR1000RR cost Rs 16.79 lakh, but now it only costs Rs 14.78 lakh. Priced at Rs 21.22 lakh before, the faster CBR1000RR SP now costs Rs 18.68 lakh (All prices Ex-showroom, Delhi). This means that the price of the standard model goes down by Rs 2.01 lakh and the price of the SP model goes down by Rs 2.54 lakh. This price cut is also due to a change in the Customs duty structure, which gave CBU (completely built unit) motorcycles a 25% break.

The Honda CBR1000RR just got a new version in 2017. This new generation of CBR1000RR isn’t just different on the outside; it’s also made from scratch. Honda says that almost 90% of the bike is completely new. As a litre class superbike, it has a 999 cc inline-four cylinder engine that puts out 190 PS of power at 12500 rpm and 111Nm of torque at 10,500 rpm. The new CBR1000RR weighs 195 kilogrammes, which is 16 kilogrammes less than the old one. When you combine less weight with more power, the ratio of power to weight goes up by about 14 percent. 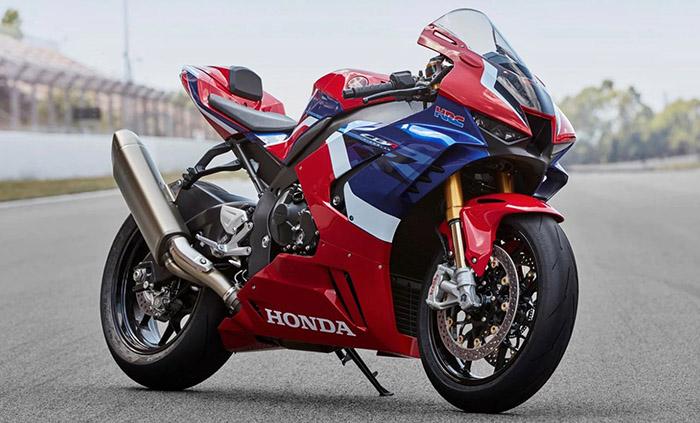 The old model was mostly analogue, but the new one is full of electronic riding aids like 9-level traction control, gyroscopic ABS, engine braking that can be turned on or off, multiple riding modes, and an electronic steering damper. The CBR1000RR SP gets extra features like a quickshifter with a downshifter and a semi-active Ohlins electronic control suspension setup with 43mm NIX30 front forks and a TTX36 monoshock.

After this price change, the Honda CBR1000RR is now India’s most affordable superbike that looks like a 1000cc race bike. This is a tempting offer because the motorcycle is pretty good for its class, and the price makes the deal even sweeter.