It is not illegal to drive on winter tires in the summer. As a result, even during the hottest months of the year, you are not required by law to install summer tires on your vehicle. In the minds of many individuals, it’s not worth it to spend more money on them because you can get by with the winter ones and do your job just fine. This is all incorrect.

To put it simply, driving on winter tires during the summer is both risky and expensive.

What happens if we use winter tires in summer?

For the most part, summer tires are made of softer rubber. At colder temperatures, they get softer, and at warmer ones, they become tougher. As a result, they will be much stiffer than necessary if you accompany them in the summer.

The braking distance will be far longer than usual, and the grip level will be significantly lower. If you utilize summer tires in the winter, you may experience shakiness in the corners and even slides.

Unfortunately, approximately 15% of the country’s vehicle fleet is equipped with winter tires and is driving in the summer. For whatever reason, this percentage has risen over the last several years, maybe due to the fact that drivers were required to purchase winter tires by law but did not have a pair of specific summer tires for the warm season.

As a result, the only solution was to stick with the same set of winter tires all year long, regardless of the risks. You’ll notice an increase in the number of automobiles in traffic with winter tires in the summer if you keep an eye out.

At the traffic lights, I observed BMW X5, Jaguar, Mercedes Benz, and Range Rover new models, all of which were still sporting winter tires. Even taxis, vans, and other business or private vehicles. Accordingly, it is evident that few people care about purchasing new summer tires, regardless of the kind or model of car they drive. 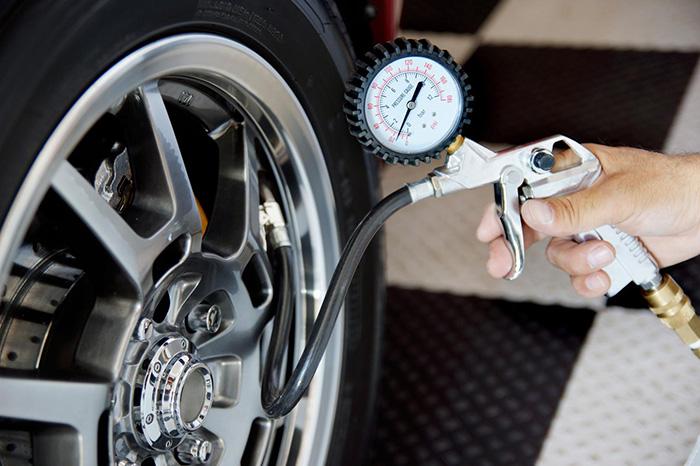 There has been a decline in the market for hot-season tires during the last few years. There are two explanations for this. It is possible that the driver has no money to spare since he has already spent the budget on a winter set, or he has an old winter set that he intends to replace this winter and thus utilizes it during this time of year.

A lack of funds is one reason why some drivers do not get seasonal tires installed on their vehicles. This, too, is a vice. Specifically, to put your own safety and the safety of those around you ahead of your own financial interests. Winter tires in the summer are not only more hazardous, but they are also more expensive for the driver.

Why using winter tires is not safe in the summertime?

Keeping this in mind, a winter tire is designed to perform in the coldest conditions. As a specific example, if the temperature outside is below 7 degrees Celsius (44. 6 degrees Fahrenheit). The harder the tire becomes, the higher the temperature.

Tires are made of a different chemical mix in the summer and winter. One with the word “Winter” and a snowflake on it is made of a compound that retains its elasticity even in the coldest of conditions. When the temperature rises, it really gets stronger and more stiff, like a stone.

According to research, winter tires stop a car 2. 5 meters farther than summer tires when temperatures are 30 degrees C (86° F). When it’s hot outdoors and the asphalt is moist, it’s even more difficult to stop the automobile. In these conditions, an automobile outfitted with winter tires came to a halt around two car widths sooner than one with summer tires. Similar to using winter tires to brake in the summer. The tables have turned.

Having more material and a higher profile is nothing out of the ordinary. However, you’ll come to terms with it in a hurry. The possibilities of driving at full speed on the highway are significantly higher in the summer, when it’s hot, than in the winter, when the roads are covered in snow or poles.

With winter tires you lose grip in summer

The rubber used to make tires, as previously stated, stiffens up to an excessive degree when exposed to heat. The profile of the tire is better suited to the tread surface, thus it operates by rubbing on asphalt. Friction is no longer efficient if the tire is as rigid as a stone. Some stylish shoes with a sturdy sole would be ideal for a night out on the town. You will fall to the ground if you suddenly stop sprinting. You’ll be standing in no time if you put on some running shoes with a cushioned sole. The tire is the same way.

Winter tires increase the chances of car aquaplaning in summer.

I’ll say it one more time: the truth. Specifically developed for ice and snow are winter tires. When traveling at a low speed, the risk of aquaplaning increases since winter tires do not remove water from the tarmac as quickly as summer ones do. Again, there is a high risk of an accident that can be avoided easily.

Winter tires are at higher risk of a blowout in summer. 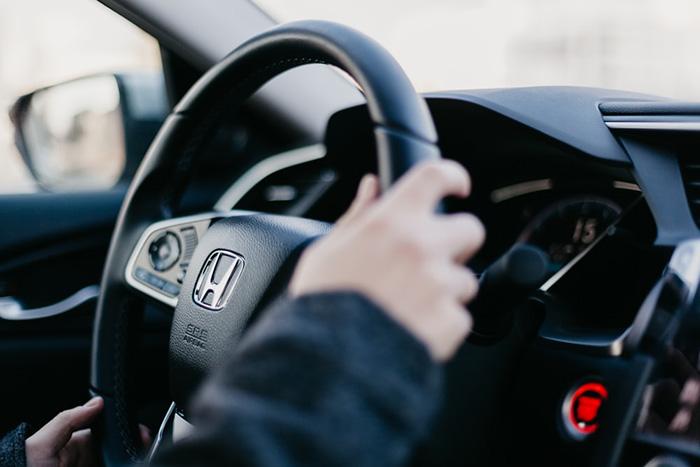 Isn’t it a little dramatic, isn’t it? As previously stated, winter tires were not designed for use in hot climates. Tires can attain temperatures of up to 50 degrees Celsius (122 degrees Fahrenheit) on the road due to contact with air and asphalt.

As I previously stated, the friction between the tire and the air and asphalt generates a tremendous amount of heat. There is also a direct correlation between speed and temperature. It’s one thing to travel in the winter when the tire heats up, but it’s quite another to travel when the temperature outside is 35°C (95°F) and the asphalt is 60°C (140°C). Due to its construction, the summer tire can resist high temperatures.

The winter tire, on the other hand, fails miserably. When temperatures rise over what the tires were designed to endure, the sidewalls of winter tires begin to fracture. You should also be aware that winter tires, the majority of which blow out on roads due to overheating, are the most frequently encountered.

Finally, but certainly not least, you’re wasting your money. The stiffness of the winter tire increases as the temperature rises. Despite this, the effects wear off far more quickly. If you have something similar in your automobile, you may do a simple test by standing up and repeatedly turning the steering wheel left and right. Tires are covered in a thin layer of rubber that may be seen underneath.

However, even though the profile wears out more quickly, by roughly 2 millimeters in summer when driving every day, the compromised section is different. The profile’s edges, in particular. A winter tire’s outer edges assist you get out of snow and ice more quickly and easily. On the hot asphalt, if the block corners were rounded due to the warm weather, Tossing the tires out next winter might be a good idea.

What about all-season tires?

All-season tires are a compromise and won’t perform as well in the winter as a specialized winter tire, and they won’t behave in the same way as a summer tire, either, under certain circumstances. summer.

Tires with all-season capabilities are best for those who don’t drive a lot and don’t go in icy weather. While the price of a pair of all-season tires is a lot less than purchasing two sets of specialized tires (winter and summer), it is important to keep in mind that mixed tires will wear out more quickly.

Summer tires perform far better than winter tires when it comes to braking and handling in hot weather, according to the results of the testing. Depending on the weather and traffic conditions, the variation can be anywhere from 30% to 8%.

When it’s humid and close to 30 degrees Celsius (86 degrees Fahrenheit), a car with decent summer tires will have a 30 percent shorter braking distance than one with winter tires. Bridgestone experts claim that under certain circumstances, the difference can be as much as twice as long as the vehicle itself.

What Do They Do With Used Batteries?
What Are The Symptoms Of A Faulty Thermostat?
Ford Endeavour Upto Rs 2.82 Lakh Price Cut
How Many Spark Plugs In A V6