Trucks are made differently than cars, and their bigger bodies and engines might make some people wonder if they are faster than cars. We wanted to know, so we looked at both to see which was quicker.

Trucks are usually slower than cars because they are heavier and have less power, and their shape makes them less aerodynamic. Because of their higher ground clearance, they are also harder to turn and stop than smaller, lighter cars.

Why are Trucks Slower than Cars? 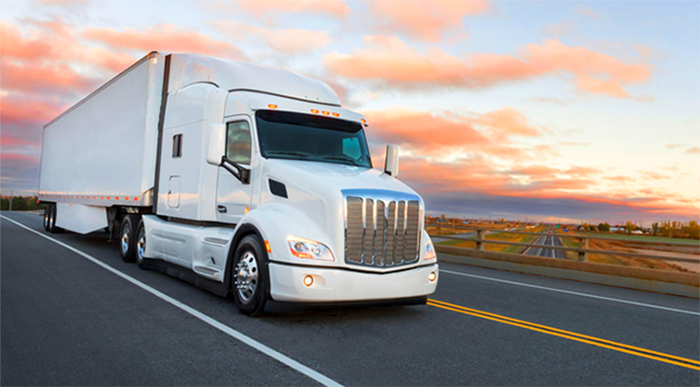 The weight of a truck is a lot more than that of a car, which affects a lot of different things about how it works.

The weight of the truck is a big reason why they are slower than cars. Trucks are more likely to flip over and use a lot more gas than cars.

The weight of the truck affects the engine and the power of the vehicle in a few different ways, but that’s not the only reason why trucks are slower than cars. Here are the ways that a truck’s design slows it down.

The truck’s weight is a big factor because it takes a lot more work to move something heavy than something lighter. Cars are the same way.

This means that the car engine can move the car faster than the truck engine because it has about 9 times more horsepower per tonne. This lets the car go faster without having to work the engine as hard, and it also lets you go faster overall.

The only reason a car is faster than a truck isn’t just because it’s lighter. The engine’s rev speed also affects how fast the vehicle can go.

Most cars have gasoline engines, which can rev twice as fast as diesel engines.

This lets the car go faster than the truck because it starts up and speeds up faster. This also makes it more likely that the car will be able to reach those high speeds faster. 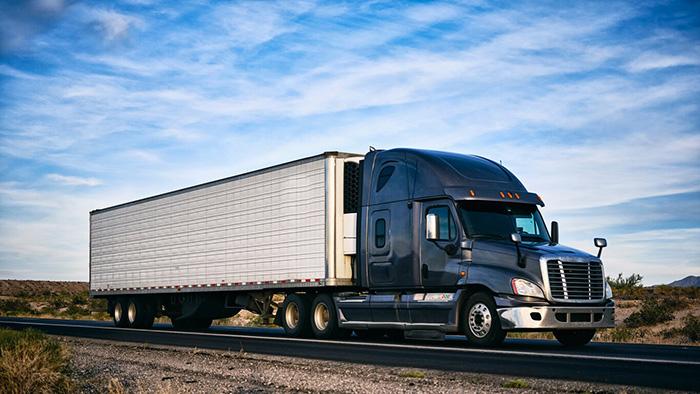 Sedans and small cars are made to be aerodynamic by the way they are shaped. From the front of the car to the slope of the back window, a car is made to have less wind resistance and be able to go faster than larger vehicles.

A truck isn’t made the same way as a car, and it often has a boxy shape that makes it harder for the wind to blow it away. This makes the engine work harder to get the truck going faster, which puts more stress on it.

Especially when they are used for work, like towing trailers or moving equipment, because the back of the trailer is often shaped like a box and can hold more things.

The extra weight puts more strain on the engine, so it has to work harder to get the car moving at a normal speed. Cars are shaped in a way that lets the wind flow over them. This makes them more aerodynamic and gives them less resistance.

Trucks can’t go as fast as smaller cars, but this is for safety reasons. Large vehicles with a lot of cargo can be dangerous at high speeds because they need more room between them and the car in front of them. In the end, they need more space to stop.

If big trucks could go as fast as cars do on the freeway, which is between 65 and 85 mph, they wouldn’t have enough room to brake in time to stop the vehicle if they needed to.

A car doesn’t need as much space as it gives them the ability to stop on a dime when they need to. This means that even if they are going fast, they will still have enough space to come to a full stop. Trucks are just too big and heavy for this to work.

But this is good for those around them who might be more likely to get into an accident because they are going so fast and can’t stop in time. So, even though truck owners might wish they could drive faster, the fact that they can’t is a good thing.

A truck going fast is also dangerous because its centre of gravity is high. This makes it more likely that the truck will tip over.

At 70 miles per hour, a truck would have to stop very far back to not hit another car, but it would also be hard to control. If the driver needs to make a quick turn or move to stay on the road, they might not be able to control the car, which could cause it to roll over.

This is a big problem for taller and heavier vehicles with a high centre of gravity. The bigger the problem will be, the heavier and taller the truck is.

It will also be a bigger problem if the truck has to drive on a road with a lot of twists and turns, which makes the chance of it rolling over even higher.

Just like any other vehicle, a car’s engine uses more gas the faster it goes. Even though a car goes fast, it doesn’t use a lot of gas because it is light and the engine doesn’t have to work that hard.

But if a big truck went as fast as a car, the engine would have to work much harder and use a lot more gas than before. Anyone or any business would have to spend a lot of money on this much gas.

Also, this would not only use a lot of gas and cost a lot of money, but it would also be very hard on the engine. This would make the engine work so hard that it wouldn’t last as long as it would if it didn’t have to work so hard.

On top of the price of gas going up, this is another problem that could happen, and it would make the cost of maintaining the truck engine and fixing it go up.

Not Designed For It

All of these explain why a truck doesn’t go as fast, but the main reason is much easier to understand. Trucks are not designed to go fast.

Most trucks are used to pull trailers or haul things, which is what they were made for. Cars are made to hold people, so the way they look is different to fit the way they are used.

So, trucks aren’t meant to go as fast as cars, so they don’t.

It’s fun to drive a car because they can go fast on the freeway when there isn’t much traffic and are easy to drive on roads with turns and curves. But it makes sense because they are made for this.

Trucks aren’t made for the same thing as cars, and they also have abilities that cars don’t. So, trucks aren’t faster than cars, but that doesn’t mean they aren’t strong.

Trucks have strong engines that work hard to get the truck and its load where they need to go. Since the truck was made to do this job, it has everything it needs to do it.

It might not be smart to try to drive a big truck around tight corners or at higher speeds, but that’s just how things are. So, use your car or truck for what it was made for, and you won’t feel like you’re missing out on anything.

Oil Pressure Light Comes On And Off
Interceptor And Continental Gt 650 India Price
What Engines Do Weird Funny Cars Use?
How to Access Stunt Road Calabasas California