When I work in a vehicle service or elsewhere, I am frequently asked about the dangers, implications, and impacts of not driving or starting a car. This is a common practice among senior drivers who haven’t driven in a while, especially in relation to their jobs, and I’ve seen a lot of them.

Start and drive your automobile at least every two or three weeks if you don’t use it, even if you don’t need it.

I recently came across a vehicle that appeared to be a 2009 Honda Accord that had only been driven 620 miles a year for the past decade, thus it had been sitting for far longer than it had really been driven. A few years back, I purchased a used Toyota Avensis for a friend who was a sailor and spent little time at home.

What happens to a car that has not been used for a while? 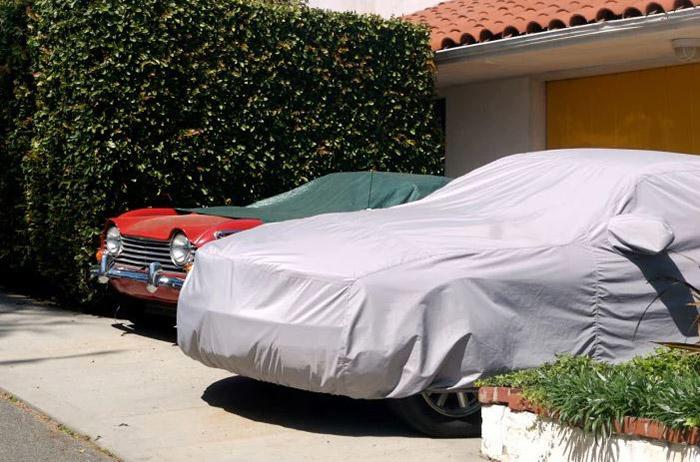 If the car has been in the garage for a long period or not, it might make a big difference. In this case, because it was kept in a garage and not exposed to rain or snow, it is acceptable because it didn’t harm your car’s paint. In the worst scenario, the shock absorbers and springs will be tight and won’t do their job properly when a car hasn’t been started for a lengthy period of time. This is the first thing you’ll notice.

The hoses, belts, and gaskets in the engine will wear out quickly because of the rubber materials. After a few years of driving, you’ll notice that the tires you bought are already showing signs of wear. This is true of any rubber component—not just tires—and under the hood of your automobile will be other rubber parts that will be worn out. If you start your automobile after a long time and subject it to heavy loads, you never know when a hose can explode. Be careful!

Rust will, of course, appear, especially if the vehicle was not placed in a zinc bath, did not have anti-corrosive ingredients, or did not contain aluminum, plastic, or fiberglass components at the time of manufacturing. if the machine has been exposed to harsh conditions for a long period of time, then it will rust faster if it has not been treated with special care.

ECU pins, pins, especially those of airbag sensors and those that enter the ECU might become oxidized over time if the automobile hasn’t been started for a lengthy period of time. Unmount the wires and spray a contact spray on them to clean them, as well as the airbag socket, to fix this issue.

The aging of electrical components, such as cables, sockets, and pins, is a fact of life, and we need to be aware of this.

4. Bad smell in the cabin

When a car has been sitting outside for a long time, it will have an unpleasant odor, especially when the windows are closed and the car has been exposed to temperature changes, sun, rain, and other weather conditions that could lead to the growth of mold.

After so long, individuals who want to use it will have to go to a car cosmetic service to clean the upholstery with special solutions, and the waiting period for this can be as long as a few days.

Another option is for the car owner to park the vehicle in a garage with the windows open, so that the temperature fluctuation is reduced. 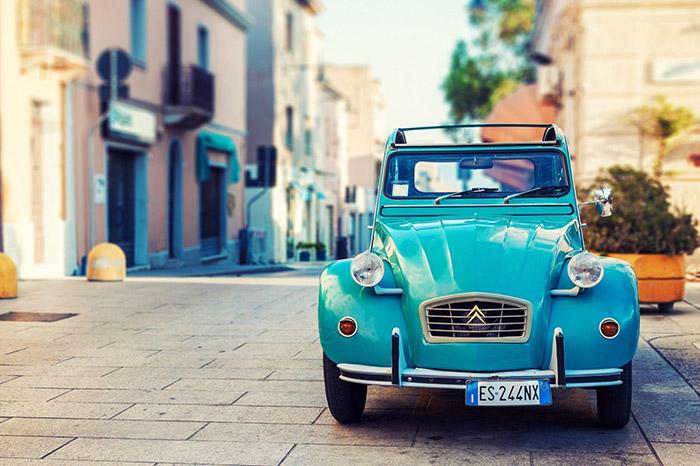 If the automobile hasn’t been started in at least two years, the brake discs and pads will corrode significantly, which is another impact of not driving it for a long time. To remedy this, it is recommended that the braking discs and pads be replaced. After two days on the brake discs, you can see what will happen after 2 or 3 years if you leave it there.

My primary focus right now is on an automobile that hasn’t been started in a while. To my astonishment, when the brake pads were replaced, the calipers had developed some corrosion. Because any car with steel calipers will rust, this is nothing new. Two issues exist on the inside. Whenever moisture enters the planetary bell, the pistons that force the brake pads back into place will lock in place.

In the event that there are two pistons, the ones responsible for pushing the pads lock as well. This is the most critical issue. As a result, not having any brakes is to be expected from a vehicle that has been left parked.

The air conditioner breaks down if we don’t use our car for a lengthy period of time. While the mechanical and electrical components of the system remain intact, freon has the potential to vaporize. Because lubricating rubber seals is a common maintenance task. When we exhale, we accomplish this.

If we leave the installation unattended for months or years, the temperature variations cause the gaskets to break, and even a small crack is enough to let all of the freon escape from the unit. Starting the air conditioner every now and then, even in the dead of winter, is not for nothing.

It’s easy for the water pump to fail if the vehicle isn’t started for an extended period of time. A cast iron engine block is very common in older vehicles. Deposits and residues, even rust, might be found in the cooling system.

Deposits solidify over time and block up the system if the car isn’t used for months or years. This is a common series of occurrences. cooling fluid is drained when a gasket fails, and the residue left on the path hardens as a result of this. Rust can cause a water pump to become clogged, and I’ve seen this happen on a number of occasions.

Wine, on the other hand, stands the test of time. In an automobile that hasn’t been started, the electrics have to take a beating. Some contacts rust as a result of temperature fluctuations and eventually cause issues. There are a lot of relays in a car’s electrical system.

Even if the metal parts that make up the contacts are not corroded, if they are left unheated for an extended period of time, they will eventually fail.

During regular functioning, all electrical components are heated, which is a good thing. As a result, they’ve been designed to handle intense heat. Unfortunately, leaving a bad contact open for an extended period of time is frequently ineffective at resolving the problem.

As a rule of thumb, it’s rather straightforward.

Any machine that relies on liquids to function will eventually break down. Poor quality fuel has a negative impact on the cooling system, engine, and even the fuel system. Diesel vehicles are notorious for developing issues with their injectors and other fuel-holding components over time.

When we neglect to start our car, the same thing happens as in the other scenarios we’ve discussed.

Some of the deposits become solid and obstruct the flow of diesel.

It’s also possible that the old diesel engine will freeze and crack the path in the winter. The pressure from the pump can help clean the injectors if the engine is started and even operated for a short period of time.

Another thing to keep in mind is that if the automobile hasn’t been started for more than a year, the battery will die and the headlights will need to be polished.

However, if you’re considering purchasing one of these vehicles, it’s best if the owner or another driver logs at least 60 miles per month. The fact that the automobile has been driven is essential since it involves the usage of all of the car’s components, including the engine, steering, springs, shock absorbers, oil lubrication, and a little charge to the battery.

When an automobile hasn’t been started or driven for a long period of time, it has the potential to develop a significant problem.

Make sure to buy straight from the owner if you’re looking for a low-mileage automobile, and you’ll get a fantastic deal.