You may still find the original Ford F150s on the road today, despite the fact that the vehicle was first introduced in 1948. Reliability, practicality, and a reasonable price have made these full-size pickup trucks popular.

What about the range of these pick-up trucks?

More than 300,000 miles may be put on a Ford F-150. Because of the abundance of parts and the simple engine, the F150 may run for up to 20 years before needing a maintenance. 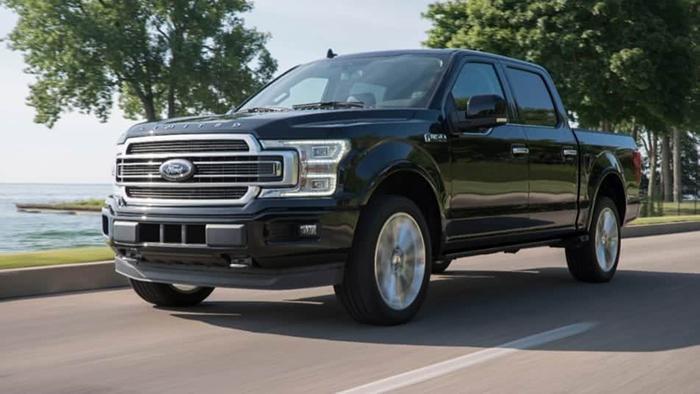 Starting with the first generation in 1948, the F-Series trucks have a long and distinguished history. One of the reasons for the success of the F150 is the continuous updates in its 73 years of existence, the truck has seen 14 generations, just over 5 years per generation.

An uncommon occurrence, but the early F150s have become sought-after oldtimers, and trucks from the 1960s to the 1990s are at the heart of OBS (old body style) culture, have become classics. A new coat of paint, sticky wheels, and either a lifted or lowered posture are common features of these vehicles.

Despite some questionable design choices in earlier versions, the Ford F150 has proven to be a dependable vehicle for many years. Since 1997, Ford has been selling between 500, 000 to 1, 000, 000 units in North America, consistently beating the competition.

How Many Miles Can Ford F150 Last?

Since the Ford F150 has been in production for more than 70 years, establishing a mileage limit is more challenging than for any other vehicle. According to iSeeCars, 1.9% of all Ford F150s have clocked more than 200, 000 kilometers.

If we put this number into context, it may appear to be insignificant. Only 0.7 percent of all passenger automobiles reach the 200, 000-mile mark, according to their findings. Toyota, which has the longest-lasting vehicles, has an average of 1.8% of their vehicles that are still on the road. As a result of this, the Ford F150 is a surprisingly resilient vehicle. 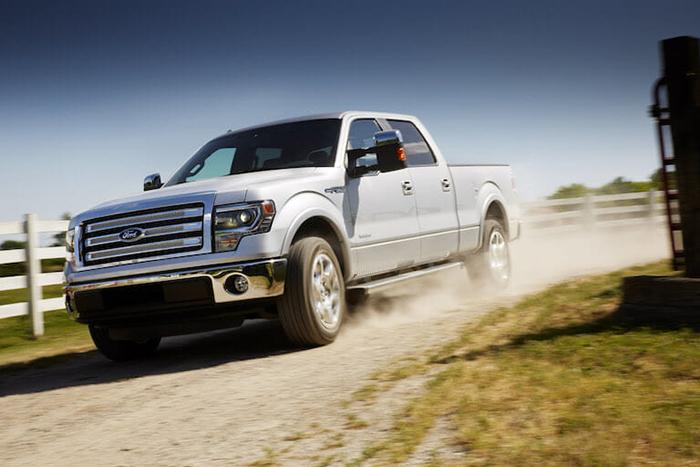 F150 rust will appear on the wheel well, inner door lip, tailgate, cab corners, and of course the structure and suspension if it is not well protected.

The body and frame of most passenger cars are combined into a single unit known as a “unibody.” The structural integrity of a vehicle can be compromised by rusting.

This is not the case with the F150’s body-on-frame design. Providing the truck’s frame is in good shape, it should be able to keep going for some time. F150 is a work vehicle, so a little rust, dirt, and dings won’t matter as much as they would on a sports car.

If you’re looking to buy a used truck, inspect the vehicle’s body and frame for damage. You’ll need a flashlight and a spare pair of clothes since you’ll need to inspect the truck’s bed frame and supports for structural damage.

Rusting occurs more fast on trucks in locations with a lot of snow and salt on the roads, thus they rarely last longer than 20 years.

The F150 truck is a fantastic investment because it doesn’t depreciate as quickly as some other trucks and especially passenger vehicles.

In the first five years, the average price of the 2021 model is $43, 450, and it is expected to lose 39 percent of its value, and 65 percent in the next ten. These estimates are more realistic because they are based on current model market prices.

The ideal time to buy a Ford F150 right now is between the model years 2020 and 2016, because these years offer the finest combination of mileage, age, and cost. As long as you don’t buy a newer model, you’ll get a fair return on your investment regardless of the model year or how long you keep it.

When it comes to maintenance, insurance is far more expensive than a regular fee. The typical insurance premium for a Ford F150 is $1,500, which comes out to about $125 per month. The F150 has lower insurance costs than some of the competition in the full-sized truck market.

A breakdown of insurance costs by model year and age for Ford F150 drivers can be found in the table below. According to the estimate, a driver with a perfect driving record, free of any at-fault incidents, will pay a deductible of $500. 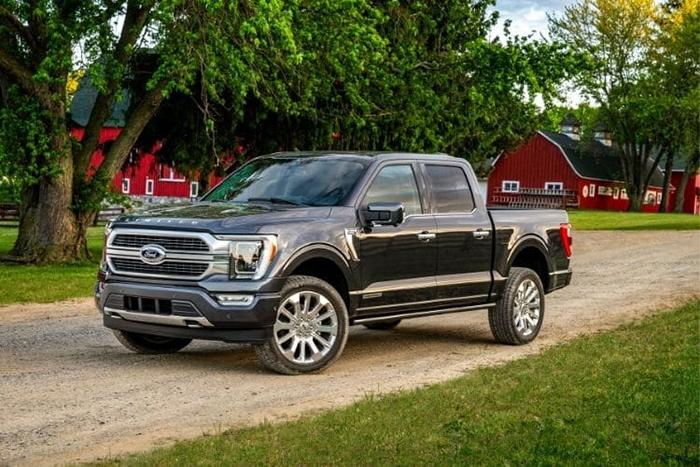 Increasing mileage always raises the expense of vehicle maintenance. A truck like the F150 can cover more ground in less time than most cars, and it’s not uncommon to find one with more than 200, 000 miles on the clock in less than ten years.

According to Ford’s official maintenance schedule, the following table provides an estimate of the vehicle’s annual maintenance costs. Repairs that cost more than $500 in components and labor are considered serious.

If you’ve ever had a car for more than a decade, you know that the figures in the chart are unrealistic, at least on an annual basis.

The most crucial element of any vehicle’s maintenance is changing the oil and filters on a regular basis. Parts for the F150 cost $80, and labor costs $40-50. You’ll need to get your oil changed many times a year with the recommended service interval of every 5,000 miles.

Changing the air and fuel filter, wheel bearings and ball joints, spark plugs, and rotating the tires will take care of the other parts. The timing belt/chain, serpentine belt, water pump, alternator, battery, and suspension are the most expensive replacements.

When all is said and done, the servicing and repairs for the F150 aren’t that pricey. There are a few inexpensive things you’ll need to replace before you reach 200 000 miles: the battery, serpentine belt, wheel bearings and the water pump.

This is a large job that will cost you at least $1,000, but timing chains are so durable that you may not need to replace them for the duration of your ownership of the car. The engine rebuild is a deal breaker, but it’s worth looking at the transmission rebuild or replacement. However, this can be avoided by purchasing a donor truck’s engine.

The quality of a car can be gauged through recalls, and it’s crucial to check if the recall service has been completed on a used vehicle. Despite this, recalls alone aren’t a good indicator of a car’s quality.

As a result, today’s automobiles are far more complex than those made just a few decades ago. The active and passive safety systems, driver assistance features, infotainment, and changes to the powertrain all raise the risk of a factory defect.

The tenth and eleventh versions of the Ford F150, produced between 1997 and 2006, are the most problematic in recent memory, with ten years in a row of recalls totaling double digits. There were a total of 26 recalls for the 1997 model year.

The thirteenth generation was similarly plagued by a high number of recalls, 10 to 12 each year, until the 2019 and 2020 models were released.

If the number of recalls is any indication, this is the best F150 generation ever.

The 1997 model year has 26 recalls, making it the most defective. The 2015 model year should have the most problems, given it is the first of the thirteenth generation of vehicles.

When it comes to the F150’s first 100 thousand kilometers, they’re practically worthless. These vehicles, which are used for both business and personal transportation, cover more ground each year than do even the most efficient passenger cars.

How long do Ford engines last?

On average, Ford diesel engines may go 400,500 miles without needing a major overhaul. Petrol engines, on the other hand, are built to be less durable and have a limited lifespan of roughly 200 000 miles.

When the odometer reads 200, 000 miles, you can count on the Ford F150 to still perform admirably. Regular maintenance is essential, and if done on time, you can extend the life of your vehicle by 100 to 200 thousand miles. There isn’t much more you could ask for in a truck.