If you want to know how long Honda Civics last, you’re in the right place. Honda is known for making cars that last a long time. Many of their cars can last for more than 20 years. But some people might wonder if the Civic is in this group of their long-lasting cars or if it didn’t quite meet the standard.

The Honda Civic is good for 20 years or 250,000 miles. If you take good care of your car, it can last up to 500,000 miles. Compared to newer models, older Honda Civics last longer and are less likely to break down. The vehicle will last longer if it is taken care of regularly.

Since the Honda Civic has been made for so long, it doesn’t come as a surprise that it is thought to be a durable car. Now that you know this, you may be wondering how long the transmission lasts, how long the alternator lasts, and how long a Honda Civic will last based on the year it was made.

If you want to know more about Honda Civics and how long they last, keep reading to find out everything you can think of about the subject. 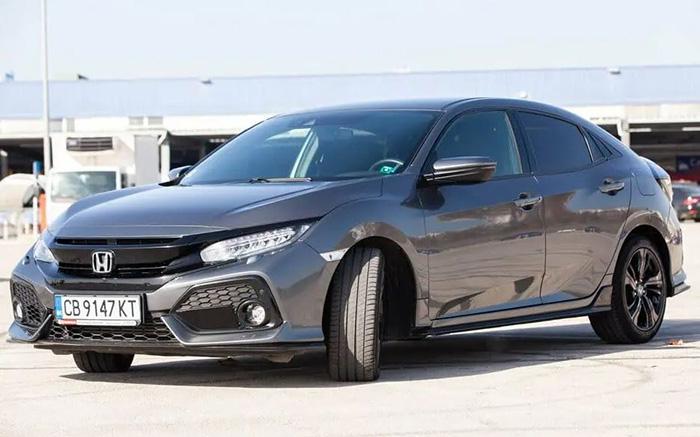 Vehicles last a lot longer now than they did in the past. When you buy a new car, it should last at least 200,000 miles, and many of them can last even longer. Because they use newer technology and parts, they can last longer.

Honda Civics last even longer than most cars, and some of them can go even further than the estimated 200,000 miles. At least 250,000 miles can be driven on them. Since the average person drives about 13,500 miles per year, the Civic can last about 20 years with normal use.

Some Honda Civics can go up to 500,000 miles before they have major problems. This car lasts a lot longer than others in its class, which is a very good thing.

US News says that the 2022 Honda Civic is 82 out of 100 in terms of how reliable it is. A score of 81 is considered good, so you can be sure that the current Honda Civic will last for a long time.

The Honda Civic comes with a basic warranty that lasts for three years and 36,000 miles. The powertrain warranty lasts for five years and 60,000 miles. This should cover any costs that come up along the way, but for most Civics, this is not likely

The transmission in a Honda Civic can last about 150,000 miles. Many transmissions stop working after 100,000 miles, so you’ll want to make sure you take care of it in every way possible.

Routine maintenance is the easiest way to make the transmission last longer, but a lot of people skip this important step. 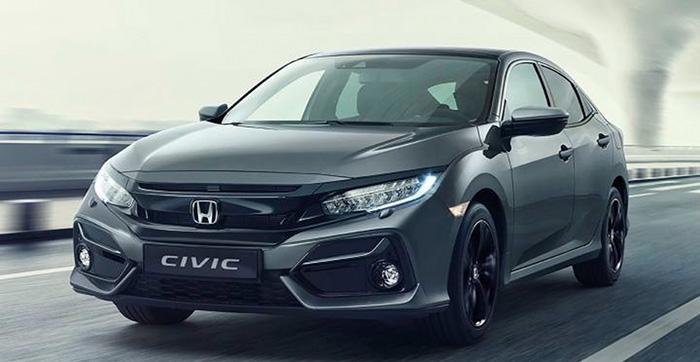 There are a lot of used Honda Civics on the road because they last so long. Even though they have a lot of miles on them, people still drive old Civics because they are still very useful.

Most of the time, an alternator will last anywhere from 7 to 10 years. Honda Civics, on the other hand, are on the low end of this range and usually only last about 7 years.

To make sure that the alternator in your Honda Civic lasts as long as possible, you should do everything you can to make it last longer. One way to do this is to change out certain parts on a regular basis.

Another way is to make sure there are no fluid leaks. Leaking fluid that isn’t fixed quickly can lead to expensive repairs and will quickly shorten the life of the alternator in a Honda Civic.

How to Extend a Honda Civic’s Lifespan 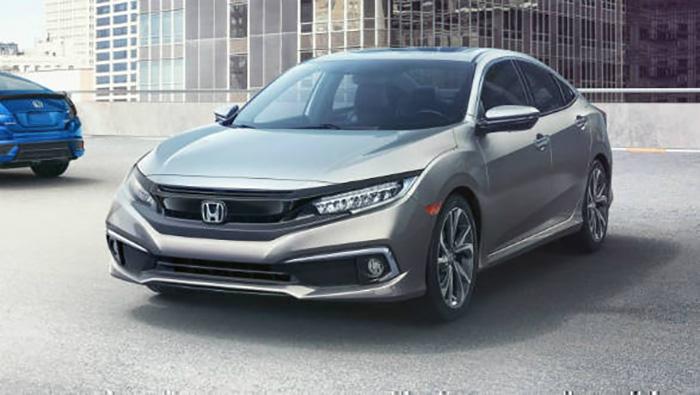 Even though Honda Civics tend to last a long time, you will still want to do everything you can to make them last even longer. There are many different ways to make them live longer, all of which will be listed below.

You may already know some of the ways on this list to make your Civic last longer, but you’re likely to find some you haven’t heard of before.

The first thing you can do to make your Honda Civic last longer is to take it in for regular maintenance. You will need to look in the owner’s manual to find out how often Honda recommends you bring your Civic into the shop. This will depend on the model you have.

Changing coolant, oil, brake fluid, etc., is often part of regular maintenance. By keeping up with your Civic’s maintenance, you can cut down on the cost of repairs and make sure your car lasts as long as possible.

The second thing you can do to keep your Honda Civic running longer is to not drive it when it needs to be fixed. Drivers often don’t pay attention to warning lights because they don’t want to spend money on something they could avoid.

But these lights are there for a reason, and you should definitely take your car to an auto shop if you see them. If you take your Civic to the shop sooner, you could make it more likely that it will last longer.

The third way to lengthen the life of a Honda Civic is to drive carefully. You should never drive faster than the speed limit. Less than 65 mph is the best speed for a Honda Civic because it puts less stress on the transmission.

By not going over the speed limit, you will help the engine and, by extension, the whole car last longer. Also, you won’t want to pick up speed quickly. Slow acceleration is best for any car, and the Honda Civic is no different.

The fourth thing you can do to make your Honda Civic last longer is to not drive short distances. Even if you don’t know it, driving short distances can hurt the battery. If your car battery has trouble staying charged in the past, you might want to think about how many short trips you take.

Driving short distances is bad for the Civic’s battery because the trip is over before the battery is fully charged. Even though it’s easy to drive short distances, you should try to do it as little as possible.

If you only drive a short distance, you could save the life of your Civic by walking or riding a bike instead.

The Hyundai Elantra usually lasts for over 250,000 miles, which is about the same as the Honda Civic. This means that the Elantra will probably last about 18 years.

The Honda Civic will last longer than the Ford Fiesta. It can only go about 150,000 miles, which is about half as far as a Honda Civic can go.

The Toyota Corolla is more likely to last longer than the Honda Civic. At least 300,000 miles can be driven on a Corolla, which makes it a very reliable and durable car.

You can see that Honda Civics are good cars. They can last at least 250,000 miles on average, but they are likely to last longer. They have been working with few problems for about 20 years, which shows how reliable they are.

But this is based on averages, and you may be wondering how reliable your Civic is based on the year it was made. Here is a list of the different years of the Honda Civic and how reliable each one was, based on how US News rated it.

The Honda Civic came out for the first time in 2008. But it was a good one, and since then, they have been very popular. The 2008 Civic’s reliability made a big impression, and it got a score of 4.5 out of 5.

In 2011, the score for how reliable something was went up. The 2011 Honda Civic is known for being a reliable car that has stood the test of time.

It’s no surprise that the 2012 Honda Civic got a great score for reliability. Since they did so well the year before, it is not surprising that they got a perfect 5. The Civic got a perfect score for the first time ever. This is the car for you if you want one you can count on.

The 2014 model kept up with the high reliability rating. In 2014, the Civic’s reliability score went back to a perfect 5 out of 5. Since this car is less than 10 years old, you can buy it used and know that it will last for many more years.

In 2015, the score for reliability went down a lot. From a perfect score, the rating of 3 out of 5 was a disappointment to the drivers. Even though this score is about average for cars, it was nowhere near as good as the Civic’s scores in years past.

In 2016, reliability went up a little bit. The Civic’s score went up from 3 to 3.5, which was pretty good news. Even though it wasn’t a big change, drivers were glad to see an attempt to make the Honda Civic last longer.

The score stayed at 3.5 until 2018, when it dropped back down to a 3. Honda was not able to make the cars as reliable as they had been in the past for some reason. While the reliability of other cars was getting better, the Civic was getting worse.

Just when people thought the Honda Civic’s reliability would start to get better again, it got its worst score ever in 2019. The Civic did not have a good year, and it got a 2.5 for reliability. After 2019, though, things did start to get a little bit better.

The 2020 model got a 3 out of 5 for reliability, which went up a little bit. This was better than its predecessor, but it still wasn’t as good as everyone knew the Civic could be.

The 2022 model is the most up-to-date Honda Civic. The score for this year was 82 out of 100, which is great on the new scale. This is great news for the Civic because this is the best rating for reliability it has gotten in over five years.