Since winter tyres are more expensive than regular tyres, it can be scary to buy them.

If you want to buy these tyres for driving in the winter, it might help to know how long they’ll last after you buy them.

Most snow tyres will last at least three winters. If you take good care of them, some may last as long as six seasons. How you use your snow tyres is one thing that affects how long they will last.

When your car has them, it’s great because you can drive on snow without losing traction as often.

So, you can feel safe going to work or school even if the weather is bad. 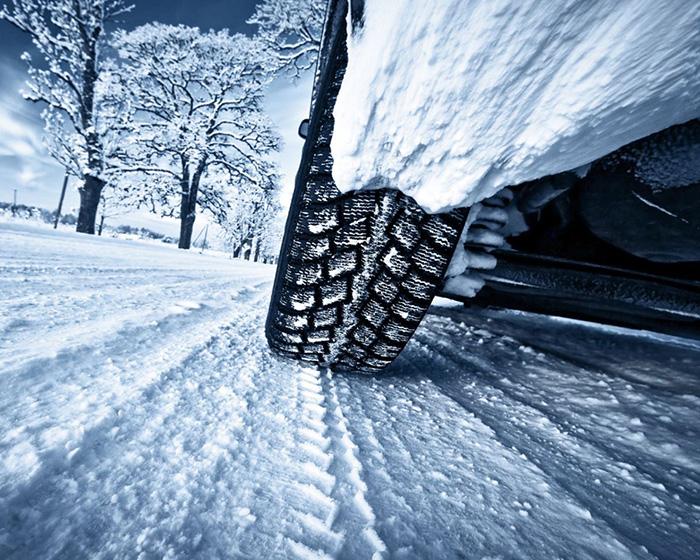 There isn’t always a simple way to figure out how long a snow tyre will last.

Putting one on your car and letting it sit in the driveway is very different from driving on it for miles. Also, you have to think about how good the tyres are.

If you spend more on a higher-quality tyre, it will probably last longer.

Less expensive snow tyres often have parts that wear out a little faster. You have to replace them more often because they won’t last as long as other ones.

Checking the manual for your snow tyres is one of the best ways to find out how long they will last.

Most of the time, the maker will put in how long they think it will last.

Most snow tyres last between 3 and 6 seasons. If you have good snow tyres, you should try to stay between 3 and 4. After that, you will probably need to get new ones soon.

The longer they last, though, depends on how well you take care of them.

If you buy snow tyres when they are brand new, you will get the most out of them.

If someone else has driven on them, some of their life has already been used up.

How Many Miles Should Snow Tires Last?

Most of the time, people only put snow tyres on their cars when it’s cold outside. Once it’s summer again, they’ll put on their regular tyres so they don’t wear out their snow tyres.

So, most snow tyres rate their durability by how many seasons they will last.

That doesn’t tell you, though, how many miles you can drive on them.

A good snow tyre should be able to go at least 30,000 miles. If you want something that will last a long time, you can find some that can go up to 50,000 miles. If you put some of them on your car, you won’t have to buy new ones for a while.

We can figure this out by seeing how far the average person drives in the winter.

We can guess that they drive around 40 miles a day. At that rate, they will have driven more than 1,200 miles by the end of the month.

We can multiply 1,200 miles by 6 months to find out how many miles you’ll drive in a season. If you drive that much in the winter, our math shows that you’d be pushing more than 7,200 miles.

If you drove on them this much, they would go more than 20,000 miles in just three seasons.

By the end of 5 winters, you will have driven more than 34,000 miles on your snow tyres.

How Many Years Are Snow Tires Good For? 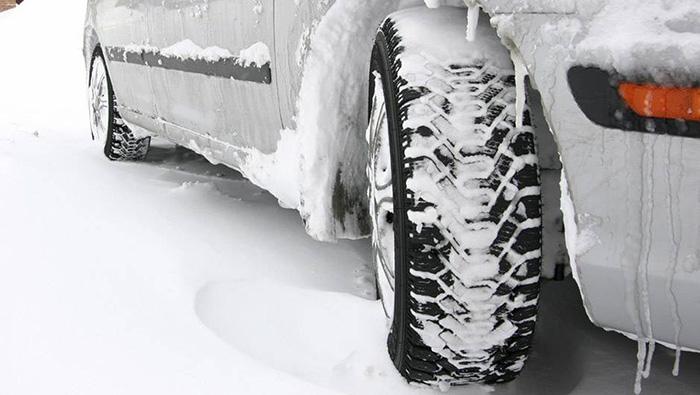 There are a lot of things that affect how long your snow tyres will last.

No matter what, tyres with better quality usually last longer.

So, if you want them to last longer, you might want to buy something good.

If you only use them when it snows, most snow tyres only last 3 to 4 years.

The longer you’ve driven on them, the sooner you’ll need to buy new ones. Look for tyres with warranties to make sure they will last for a long time. A manufacturer won’t warranty them if they think someone will use the warranty before it ends.

That’s an easy way to find out how long the maker of a tyre thinks it will last.

If your snow tyre has a warranty for 4 years, it’s likely to last at least that long. A shorter warranty would show that the company making the product doesn’t trust it as much.

When you compare the warranties of different tyres, you can also see which ones are the best.

When Should Snow Tires Be Replaced?

If you live somewhere that gets bad weather in the winter, you must replace your snow tyres.

Measure the depth of the tread on your tyres to find out if you need new ones.

You can use a measuring stick to get the right size. Or, in the meantime, you can use a penny as a good rule of thumb.

Less than 3/32 inches of tread should be on your tyres. Try putting a penny with Lincoln’s head turned upside down into the tread. If your tyres have enough tread, when you hold the penny there you shouldn’t be able to see his head.

If his scalp was showing, it would be time to order new snow tyres. We always say to get new ones as soon as you see that the tread is getting worn down.

It’s much safer to drive on new tyres than on ones you’ve had for a long time.

You can also look in the manual to find out how often they should be changed. If you want to keep your grip on snowy roads, it’s best to follow the directions.

How Do I Know If Your Snow Tires Are Still Good?

When the roads melt at the end of winter, most people take off their snow tyres. Because of this, they have to put them away until the seasons change again.

You should check them out before putting them on your car.

After being stored for a few months, some tyres aren’t in good enough shape to go back on the road.

Dry rot can start to change the shape of the molecules in their rubber, which makes the rubber start to break down.

Before putting them on your car, you can test your snow tyres by putting air in them. Then, give them some time to see how well they can keep their breath.

Use an air pressure gauge to measure their PSI after a few hours. If they are in good shape, they shouldn’t have dropped much since you filled them.

When you see that they are losing air, you should get new ones.

If they are leaking, driving on them could make it worse. So, if you can help it, you shouldn’t use them.

Get some new ones that don’t need to be kept inflated.

They will also have better treads, which will help you grip the road better.

Most people don’t get excited about putting a lot of money into snow tyres. That’s because you only use them when the roads are in bad shape. You’ll also have to replace them much sooner than you’d like.

You can get the most out of your snow tyres if you know how to take care of them. First, pay close attention to how you drive with them in the car.

When you drive aggressively, you put more stress on your tyres, which causes them to wear out faster. Don’t speed up as quickly as you do in the summer. When you first start moving from a stop, you only need to use a little bit of force.

That will reduce the amount of stress on your tyres when you speed up. If you have a garage at home, you should also park your car there.

When you leave them out in the open, the tyres are open to the weather. UV light also changes the way their chemicals work.

Putting them in the garage also keeps them from being hurt by changes in temperature. The rubber molecules bend more when the temperature changes. Rubber gets bigger as it gets warmer, which puts stress on the chemical bonds that hold it together.

When rubber is cooled down after being heated, it is put under a lot of stress. If you do this a lot, they may wear out faster than they would have if you didn’t.

Don’t drive on roads that aren’t well kept up, either.

Everything that could hurt your tyres in the summer could still do so in the winter. But because the roads are in such bad shape, they can do even more damage.

When you’re driving on roads that are well taken care of, it’s much easier to avoid potholes.

Try to plan your routes ahead of time so you won’t be surprised by a bad road.

Picking the Right Winter Tires for Your Car

There are many different sizes of tyres, and not all of them fit on every car. To figure out what size you need, look at the sidewall of your current tyres.

There should be a series of letters and numbers on the screen. These show the size of the tyre. If your tyre size is 215/55, you need a snow tyre with the same size.

If you’re in a wet place, you can also choose a tyre with hydrophilic material.

If water and ice mix on the road, getting a tyre with that should keep you from spinning out.