Subaru Crosstrek is one of the greatest SUVs on the market, and it is a subcompact SUV. Despite its little size, the Subaru Crosstrek provides enough room for your luggage and people, as well as a nimble engine that allows it to accelerate quickly.

Off-roading in tough terrain is no problem for this SUV. The Subaru Crosstrek isn’t a perfect vehicle, and some models have issues.

In other words, which Subaru Crosstreks from which years have the best reliability?

Make your next car purchase a breeze thanks to this comprehensive assessment.

Which Year Models Of Subaru Crosstrek Are Reliable? 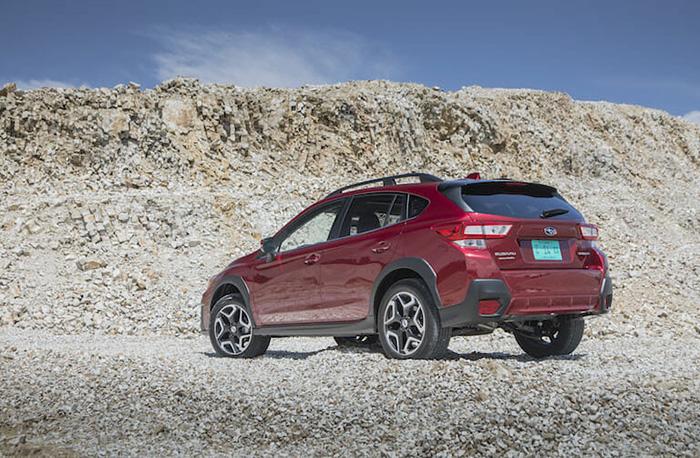 This may be due to the more aggressive design that accompanied comfort enhancements like Apple CarPlay and Android Auto, which make the Subaru 2019 2020 and 2021 models among of the best on the market.

The ensuing advancements may be linked to the problems in the prior Subaru models, which prompted the business to focus more on car design and refinement.

Automatic climate control is now standard on the 2020 model, a function that was previously only available as an option on higher trim levels. With a 20-liter engine and 145 lb-ft of torque, it generates 152 horsepower.

It also has a larger tailgate compared to prior Subarus. As a result, loading cargo will be simpler and faster. Although the 2021 model is still in its infancy, it offers similar versatility and comfort to the Subaru SUVs in the market.

How Long Will A Subaru Crosstrek Last?

Compared to other automobile models, the Subaru Crosstrek is a long-lasting vehicle. For example, if you take care of it, it may endure between 200, 000 and 250, 000 miles.

It’ll last longer with good care, but if you abuse it, it won’t last as long. A 15-year lifespan is possible if you drive your car an average of 15,000 miles every year. Consequently, the vehicle can be a long-term investment that does not necessitate costly maintenance.

Are there any Subaru Crosstreck models with problems? 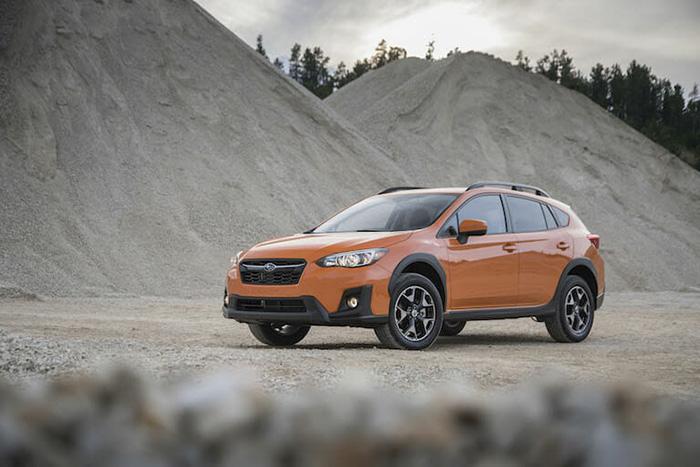 There are a few small difficulties with the Subaru Crosstrek, but they are readily remedied by a professional. As a result, if the car is still under warranty, you can simply hand it over to the repair shop.

The first Crosstrek SUV models were introduced by Subaru in 2016 and have since dominated the company’s lineup. There have been certain faults identified by owners of the early versions, although the deficiencies do not completely limit the performance of the vehicle.

Subaru is known for its high-quality manufacturing, although the Crosstrek models have experienced problems in the past, which the firm quickly fixed.

Some problems have been recorded with the 2018 Subaru Crosstrek, although in general these cars are dependable.

The Positive Crankcase Ventilation (PCV) valve can separate on select 2019 Crosstrek models, according to cars.com, and Subaru has issued recall campaigns for those models. The recall campaigns include backseats that may not unlock and loss of power while driving.

A short circuit and a blown fuse may occur if the Engine Control Module (ECM) of select 2017-2019 models continues to supply power to the ignition coil after the engine has been shut off.

Recall campaigns are common for Subaru because of these issues, and some models are fixed free of charge.

If you’re interested in learning more about the recall’s history, go here.

Does Subaru Crosstrek Hold Their Value?

Unlike other SUVs, the Subaru Crosstrek does not degrade quickly. A 42 percent depreciation rate would mean that you would only obtain half of the original price after years of overuse.

The value of this model is higher than that of the majority of other models on the market, which means that you can resell it and use the money to buy a new model.

In the market, Subaru Crosstreks are among the durable automobiles that, if properly maintained, can endure for more than a decade. You may resale it for 42 percent of the original price after five years and it will keep its worth.

Despite the fact that some SUVs may have manufacturing issues, they are still some of the greatest vehicles available. Recalls given by the manufacturer have taken care of various issues noted with the 2016 and 2018 models.