When it comes to off-road capabilities and durability, Subaru has long been a household name.

It’s based on a huge number of user reviews and several testing that Subarus can go more than 15 years without a problem. There have been more than 98 percent of Subaru’s vehicles sold in the last 10 years still on the road today.

In addition to discussing the overall endurance of the brand, we’ll delve into the specifics of some of Subaru’s best-selling models.

How Many Miles Does A Subaru Car Last? 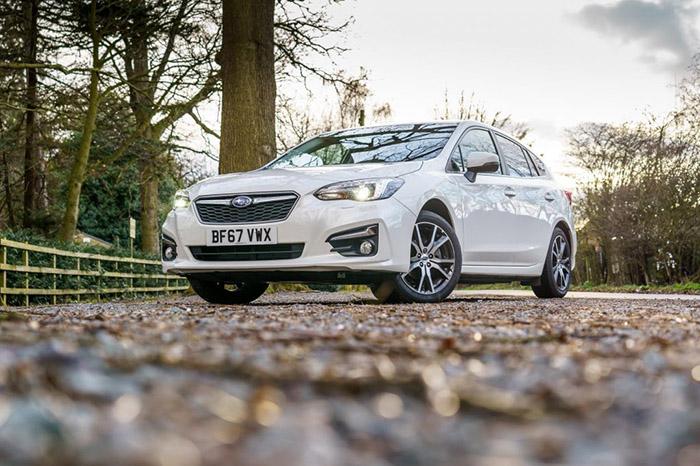 Despite the fact that Subaru vehicles with more than 200 000 miles on the clock are quite common, nearly every vehicle has had extensive maintenance after 150 000 miles.

The maximum number of miles you may drive is largely determined by how much you are willing to spend on repairs. The higher the miles, the greater the risk of a major breakdown that will necessitate a significant expenditure and may even exceed the vehicle’s worth. In the next section, we’ll cover some of the most typical Subaru issues.

Between 150 and 200 thousand kilometers, most Subarus reach their first mileage limit. Up to 300,000 miles can be reached with extensive maintenance.

How Many Years Does A Subaru Car Last?

More than 97% of Subarus sold in recent years are still on our roads today, according to the automaker. Since the average car should last at least ten years, this number doesn’t seem particularly noteworthy.

All of the Subarus that are still on the road today are a true monument to the brand’s durability and dependability. It’s not unusual to see a well-kept Subaru Legacy or Impreza from the early 2000s on the highway or in the snow.

A lot of people feel that Subarus never go out of style and swiftly become classics in their own right.

How Reliable Are Subarus? 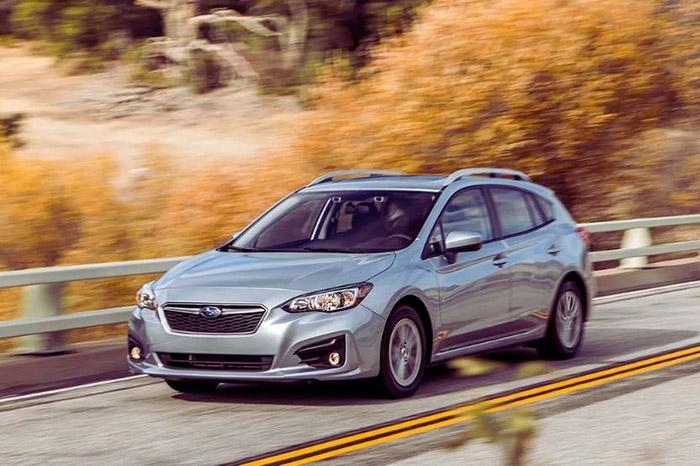 There are certain drawbacks to Subaru’s reputation as a trustworthy automobile manufacturer, but it’s still one of the best. Subaru is ranked 11th on a list of the most affordable car models to maintain, behind other Japanese carmakers. All of these brands are Toyota-related.

Their first attempt at a diesel boxer engine resulted in crankshaft issues that resulted in these engines being out of action after only 100,000 kilometers.

Head gasket issues have a poor image, however this isn’t entirely true. Subarus have a reputation for this. After 150 to 200 thousand kilometers, some sources say that the gaskets should be replaced. According to others, the gasket fails before the vehicle reaches the 100,000 mile mark.

CarEdge’s data allows us to compile an annual cost breakdown for Subaru service and repairs.

My normal reaction is to criticize the amount of unneeded maintenance included in these figures. However, Subaru is infamous for its need for frequent maintenance, and ignoring maintenance can lead to major difficulties in the future..

Even if the two Japanese automakers aren’t directly competing and have quite different customer experiences to provide, we may nevertheless compare the two companies’ levels of dependability.

Toyota Land Cruiser and Toyota Sequoia are the most durable models in the United States, according to an iSeeCars survey. In fact, half of Toyota’s top 16 models are Prius, which comes in last amid an SUV-heavy list.

Of course, Toyota is the most enduring brand in the automotive industry as a whole, but Subaru is conspicuously absent from this list.

Subarus, I believe, become more expensive to operate once they reach 150, 000 miles because of their reliance on routine maintenance. Toyota, on the other hand, has a reputation for running on a very limited number of service intervals.

Subaru Foresters are reliable for the first five years of ownership, but after that, the danger of serious failure skyrockets. On CarEdge’s list of the cheapest cars to maintain, it ranks 93rd with a 10-year cost of $7, 931.

The Subaru Outback’s 10 year maintenance cost of $8, 037 is comparable to the Forester’s, making it the 97th most affordable vehicle to maintain. During the first ten years, there is a 23.97 percent risk of a repair costing more than $500.

Due to their status as crossovers, the Forester and Outback aren’t the most cost-effective vehicles to maintain. However, the Impreza ranks 41st in terms of service costs over the course of a decade at $5, 900. The Impreza has a ten-year major failure probability of 17.73 percent, which is over 4 percent lower than the segment average.

Legacy, Subaru’s most popular model, has a 10-year maintenance cost of $6, 073, making it the 47th cheapest car to maintain in its class despite its higher price tag. It has outperformed the industry norm in terms of long-term dependability, just as the Impreza.

How Well Do Subarus Hold Value?

Because of their reliability and capabilities, Subaru automobiles have a high resale value compared to other brands in the class. Used Subarus that are one to three years old offer the most value for your money, with models that are four and five years old also being good selections.

Look at mileage and service history after the fifth year, since you want to acquire a car that has had the main repairs, such as a new head gasket or timing belt/chain replacement, already completed.

How Expensive Is a Subaru To Insure?

There is a $350 difference between the average cost of Subaru insurance and the industry average of $1,550 per year. Based on a 40-year-old motorist with a clean driving record and normal habits, this estimate was derived.

After this, we can compare the costs of various models and see how they stack up against those of similar vehicles in their category:

How To Make a Subaru Last Long

Regular maintenance is critical to getting the most out of a Subaru’s fuel economy. You can drive a Ford or a Toyota truck for a long time before the wheels break off, but Subaru is more sensitive and requires regular maintenance.

Oil and air filters are important and should not be overlooked. Changing the oil and not the filters is a behavior that I can never understand, especially when they cost $10 to $20 apiece. To get the most out of your oil change and maintain your engine in top condition, make sure your filters are in outstanding condition.

Although the United States is well-served by Subaru dealerships, the car is still an import from Japan and should be treated as such. This means that early and preventative maintenance is better than waiting for the parts to fail completely.

This is true for every vehicle, but drivers tend to push their vehicles instead of resolving concerns because it may save them some money in the long term.

What is high mileage for a Subaru?

Subaru cars and SUVs are capable of completing more than 200, 000 miles on average, with some vehicles clocking in at more than 300, 000. Due to the rising costs of maintenance and repairs, 150, 000 miles is already a high mileage.

Will a Subaru last 20 years?

Subaru can endure for 20 years if you keep up with the maintenance, protect the body from corrosion, and keep the mileage under 10k per year. In fact, there are still plenty of Legacy and Impreza models on the road today to prove it.

If you believe that Subarus are more durable than other vehicles, it’s not because Subarus are built to last, but because Subaru owners tend to maintain their vehicles for longer periods of time than other car owners. Subarus, like F-150s and Sierras, are expected to be driven a lot and kept until they break down for at least 20 years.

As long as you take care of your Subaru, you can expect it to last more than 200, 000 miles, or at least 15 years. Subarus are generally reliable and repair costs aren’t prohibitively high.