Nissan cars are known to be reliable, so my family has been buying them for a long time.

So, when I could replace my old Nissan, I chose a new Nissan Altima.

My family had never owned this model before, so I didn’t know how long I could count on it to last.

I’ll explain in detail what I’ve learned about how long a Nissan Altima lasts and how many miles you can expect to get out of yours.

How Many Miles Can You Expect From A Nissan Altima? 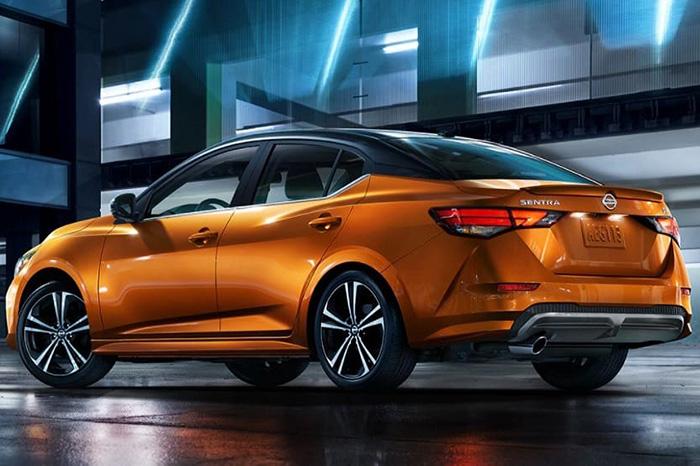 I don’t put a lot of miles on my car each year, so I’ve been able to keep driving my Altima for almost 20 years.

On average, I think it’s safe to bet that your Nissan Altima will last at least 15 years.

Obviously, this depends on how you drive, how well you take care of your car, and how hard you are on it, but the Nissan Altima is a very reliable midsize sedan.

If you drive for Uber or do a lot of carpooling, you can count on the Nissan Altima.

Since it’s so comfortable, it’s also great for road trips.

Are There Nissan Altima Issues With Rust?

You may already know that if you live near the ocean, your car will start to rust a lot sooner than if you didn’t live in that salty air.

Or, if you live in an area with a lot of snow, that road salt will make your car rust.

But if you don’t live near the ocean and wash off the road salt from the winter, you shouldn’t have to worry about rust on your car for a while.

Unless you have the bad luck to own a Nissan Altima from the third generation.

This generation of Altimas, which includes models from 2002 to 2006, is well known for rusting too quickly.

Some of the worst things that have happened to owners are that the floorboards corroded and there was a lot of rust.

Nissan was actually sued by a group of people because of this.

The good news is that this problem has been fixed for models made after 2006.

In fact, the next model years have measures to stop rust before it starts. These measures include:

You can also keep your car from rusting by cleaning it often and keeping it dry.

How Long Does The Nissan Altima Last Compared To Similar Car Models? 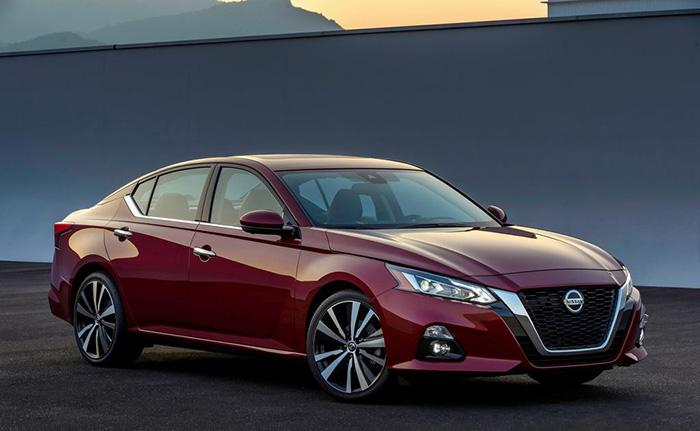 Not yet sure that the Nissan Altima is the most reliable car model for your daily driving needs?

Well, you might want to know how it stacks up against other reliable brands.

My family has also had Hondas and Toyotas as sedans, so let’s compare them.

Comparison: Nissan Altima vs Honda Accord vs Toyota Camry

All three cars are reliable, cheap, and get a lot of miles per gallon.

They are great midsize sedans, in a nutshell.

On average, people can get a few more miles out of a Toyota Camry, but the main thing that determines how long a car will last is how well you take care of it.

Now, let’s look at the costs of maintenance over the whole time you own the car:

The Nissan Altima costs about $500 a year to keep up.

The Honda Accord costs about $400 a year to keep up.

The Toyota Camry costs about $380 a year to keep up.

As you can see, the average annual maintenance costs for these two popular midsize sedans are about the same, but the Nissan Altima is the one that costs more on average to maintain.

All in all, though, each of these cars is a great buy in terms of performance, dependability, and price.

Even though it’s not as well-known as the Honda Accord or Toyota Camry, the Mazda is also a midsize sedan with features similar to those of the Nissan Altima.

If you’re thinking about buying a Mazda 6 or a Nissan Altima, there are a few things you should know.

The cost to maintain a Mazda 6 each year is about the same as that of a Nissan Altima.

One thing the Mazda 6 has going for it is that it has more power under the hood.

So, the Mazda 6 is the clear winner if you want a sedan with a bit more power.

And if you care about looks, you’ll notice that the Mazda 6 looks more like a sporty sedan in terms of its design and profile.

How Reliable Is The Nissan Altima?

One of the reasons why the Nissan Altima is one of the most popular midsize sedans is that it is so reliable.

RepairPal gives the Nissan Altima a reliable score of 4.0 out of 5.0.

In terms of reliability, Consumer Reports gives the Nissan Altima a solid average.

Nissan makes great cars that are very reliable. I know this because my family has owned and driven Nissan cars for decades.

I wouldn’t think twice about telling you to get one for your family car.

Best And Worst Years Of The Nissan Altima

Just like any other car, the Nissan Altima has some really good years and some really bad years.

As was already said, the 3rd generation of Altimas has problems with rust, which led to a class action lawsuit.

But that’s not even the worst thing.

The 2013 models of the Nissan Altima are known to be the worst and should definitely be avoided.

Even Car Complaint agrees that this is the model year of the Altima that you should avoid at all costs because it has the most customer complaints.

Cars.com says that the biggest problem with the 2013 Altima is that it has transmission problems.

The problem is that some Nissan Altima cars may make a whining or grinding sound while driving on the highway. The noise may get louder as the car goes faster. This problem could be caused by a bad bearing inside the CVT or by a problem with the CVT itself.

Altimas that have service problems because of this:

This transmission problem only affects Nissan Altima sedans with a 4-cylinder engine.

Other problems that owners of the 2013 Nissan Altima often report are:

The engine won’t start because the crankshaft or camshaft sensor is broken.

Due to the failure of the catalytic converter closest to the cylinder head, the “Check Engine” light came on.

The fuel pump broke down too soon

The engine turns over but won’t start or runs rough.

If the outside seal on the oil cooler fails, oil may leak.

Engine Turns Over But Doesn’t Start

The right-side engine mount could wear out and cause the engine to move too much.

Front struts may wear out too quickly and make noise by knocking.

The car turns off Intermittently

Noise from the timing chain rattling and tapping

After cleaning the throttle body, Idle is erratic or high.

The 2009 Altima is the model year with the second most complaints.

Are There Recalls On The Nissan Altima?

If you want to buy a used Altima, you might want to know if any of the older models have been recalled.