Car batteries, like many other things, have a limited capacity and wear out over time. As a result, as your vehicle gets older, you may find yourself having to recharge the battery. One of the most prevalent reasons to jump start a car is for this exact scenario. In light of this, you could wonder: Leave your automobile running for as long as you can to keep it charged. Allowing your car to run for a few minutes after starting it will assist charge the battery even more. To ensure that the battery is receiving continual charge, you should drive your automobile for at least 30 minutes. A second jumpstart may be necessary if the first one fails.

In addition to being drained by frequent usage of various accessories, a vehicle’s batteries are also charged as the engine is running. Everything you need to know about charging your battery will be covered in this post. If you ever find yourself in a situation where you need to jump start your vehicle, you’ll be prepared. Let’s get started right away!

How Long Should I Leave My Car Running to Charge the Battery?

As I mentioned before, if your car’s battery dies, you won’t be able to start it. As a result, you must ensure that the battery is sufficiently charged to prevent the need for a second jumpstart.

A good rule of thumb is to leave the engine running if you were able to start it. Your battery will have a chance to recharge for a few minutes. In addition, the clamps can be unhooked in the reverse order of how they were attached. Another thing to keep in mind is that you should be driving your car for at least 30 minutes at a time. For that long, you’d have time enough to avoid a dead battery and a need for another jumpstart. More time spent driving means less likelihood of having a dead battery when you need to start your automobile. 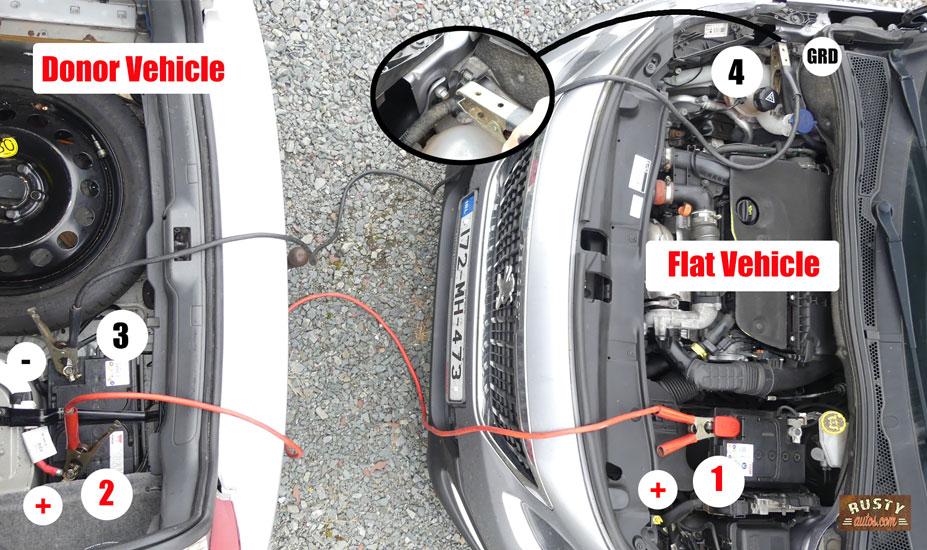 Does Starting a Car and Letting It Idle Charge the Battery?

A car battery has the advantage of charging while the engine is running. While the car battery provides power to all of the car’s gadgets and even to the engine, it also receives some power as the vehicle is running. Because of this, it’s not a big deal if your battery suddenly dies.

Despite this, the only thing that matters is how much power your battery has and how much power it can deliver. You’ll be able to gauge how long the engine needs to be running if you do the math. For example, the engine draws between 100 and 130 amps from the automobile battery when it is turned on. In contrast, a 15-minute run of the engine will only deliver 3-4 amps to the battery.

It’s important to keep this in mind, as a few minutes of engine running won’t make up for the loss of power in your battery. As a result, if you want to prevent having to jumpstart your car again again, you’ll need to let your engine run for longer. According to many, the battery may be recharged by simply idling the car for about 15-20 minutes. Older cars could benefit from this idea. Newer models, on the other hand, are unlikely to have this trait. Running a car with a flat battery for more than 30 minutes is a good rule of thumb.

How Many Miles to Charge a Car Battery?

This is a difficult issue to answer because there are so many variables involved. When it comes to charging a new battery, a five-mile drive is all that’s needed. However, if you can keep it going for 70 miles, you won’t need to kickstart it again. Keep driving your automobile as long as possible if you had to jumpstart it because the battery was dead. Make sure your battery has enough juice to get you going again the next time you need it. Additionally, you should get your electrical systems inspected. If your automobile battery is brand new, you may be concerned that it failed so quickly. Often, this is due to the battery not receiving enough amps with each engine start. 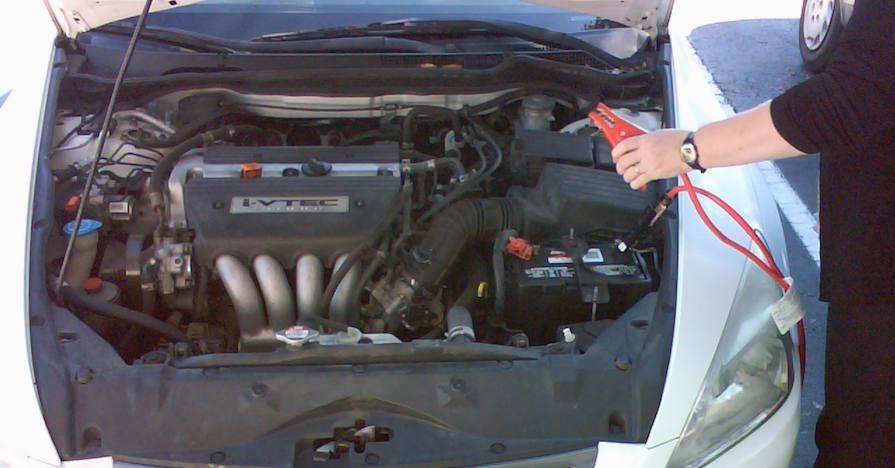 Every driver experiences a dead battery at some point. As a result, it’s not a surprise that you’ll have an episode like this from time to time.Dead batteries can be caused by numerous factors. The good news is that a jumpstart can usually fix the problem, especially in manual transmission autos. When the engine is running, the car battery can be charged as well..

It all boils down to you knowing how long your car battery needs to be charged before it’s ready. In the event that it ever happens to you again, you’ll know what to do.

Is Motor Oil And Engine Oil The Same
What Is A Tailgate On A Truck
Can I Use 10w30 Instead Of 5w30
How Long Will a Car Battery Last If Disconnected?