Most new cars have a lot more gears than old cars. Back in the day, you might have had about 5 of them, including Neutral and Reverse.

Many people are now wondering why there are so many of them.

Most new cars are automatic, which lets them have more gears than a manual vehicle could. When a car has more gears, it can go faster, use less gas, shift gears more smoothly, reach a higher top speed, and even wear out its engine less.

Since most cars now have automatic transmissions, having more gears makes driving a lot easier. If a manual car had too many gears, it would be much harder to drive.

But there are a few good things about having more gears as well.

Why Having More Gears Is Better 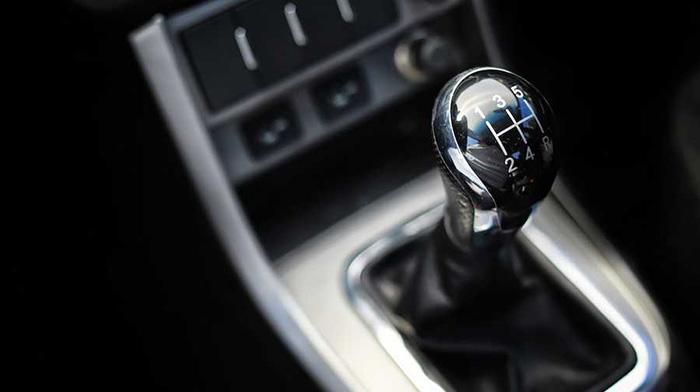 Fuel economy is the main reason why manufacturers make cars with more gears. When you use more gears, you use less fuel because they work better.

It doesn’t take a lot of energy to change gears. But each gear gives the most power when it is in a different range.

The best power zone gives you the most power for the least amount of fuel.

When you drive in the best power zone for each gear, they work a lot better. So, to go the same distance, you won’t use nearly as much gas.

So, you’ll see that you’re spending a lot less at the gas station. For most drivers, that’s a huge plus.

The speed of new cars is another reason why they have more gears. When you’re just getting going, smaller gears give you a lot more torque.

When you start moving, having more gears at the bottom makes a big difference.

Still, a small gear can only give you so much power. So, you can’t go any faster once you’ve reached a certain speed.

When you accelerate, it feels smoother when there are more gears at the bottom.

You switch to the next one when you’re no longer in the best spot for the last one.

Each gear has a certain range of speeds where it works best.

When you have fewer gears, it’s harder to stay in that zone.

When you drive a modern car, you’ll notice how much smoother it is.

That’s because they can stay in the zone of each gear where they can get the most power out of it.

In modern cars, the ratios between the gears are a lot smaller. If you have more gears, you can have more sizes.

Adding more gears to an engine doesn’t always make it bigger than it was before.

Manufacturers put something of the same size between two gears that are already there. They’ll shorten the distance between each one.

Because of this, each switch will feel much less jumpy.

The smoother driving feels, the smaller the gear ratios are.

Manufacturers will sometimes add a bigger gear to the engine as well.

Larger gears deliver more torque. So you’ll be able to go faster at the top.

Most old cars weren’t as fast as most new ones. They didn’t have gears that were as big, so that’s why.

Adding a bigger gear will make your top speed faster. More torque is made by larger gears than by smaller ones.

Because of this, when you use bigger gears, you can reach higher top speeds. That’s all there is to it.

Each turn of the handle moves the wheels forward. So, you’ll be going faster at the same RPM.

The faster you can go, the bigger the gear.

Of course, you’ve got to have a suitable engine. A bigger gear needs more power to turn.

They will be too heavy for small engines to move without breaking their driveshafts.

At the same time, it takes less fuel to get up to top speed.

So, it’s actually better for the environment to use bigger gears.

Lastly, a modern transmission will wear out fewer gears. That’s because you’re spending less time in each one.

Less time spent in gear means less wear and tear on it.

In older cars, it wasn’t unusual for a gear to wear out all the way. Then you would have to get new ones. If you didn’t have that gear, you couldn’t use it at all.

In a modern car, you’re more likely to break the transmission than to wear out the gears.

You are putting less wear on each gear, which will make them last longer.

Also, each gear wears out less if you stay in the right zone for it.

Each gear is made to give out a certain amount of power. If you drive faster than that, you’re putting them through extra stress. 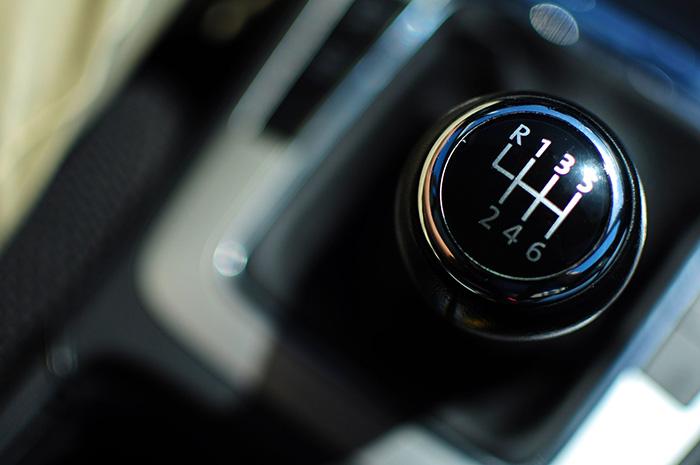 A lot of people don’t understand why there are so many gears. If you’ve ever wondered about that, we can tell you.

If a car has more gears, it can go faster. By putting a bigger top gear on your engine, you can get it to go even faster than before.

Smaller gears make it easier to speed up from a standstill. Putting new gears at the bottom end of your car can make it go faster.

When there are 10 gears, there is less space between each gear. So, it’s easier for them to stay in their best power zones.

A car might run better if it had more gears. A geared transmission does have a few problems, though.

Each gear has to use the clutch to move. If there are more gears, the clutch might wear out faster than usual.

To fix this problem, manufacturers have made an entirely new type of transmission. Continuously variable transmissions are what these are called (CVTs).

In a CVT, there are no gears at all. They change as you drive to give you the right amount of power.

They are similar to an analogue system. Analog systems change along a spectrum that goes on forever.

Electronic systems provide discrete states. Each has its own good points.

But there are times when analogue systems work best.

Similarly, a CVT might be the best option for your car. It won’t have a clutch like most cars.

So, you’ll never have any problems with it.