How Much does an f1 car cost

The International Automobile Federation is always changing the specs for these cars, which is one reason why they are so expensive to make. The rules for design change just a little bit every year. This means that Formula One teams are always spending money to fix or improve their cars.

What is the Average Cost of a Formula One Race Car? 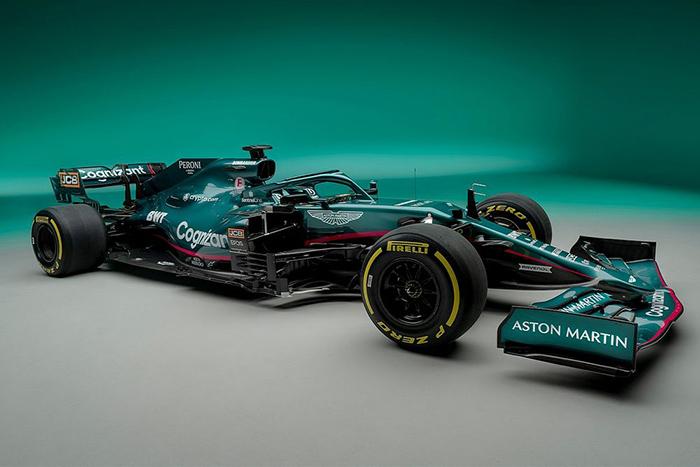 If you want to build your own Formula One car, you should start saving now because it costs an average of $12.2 Million to do so. Of course, racing teams, not individuals, build these cars. The more people are on a race team, the more cars they will have. Considering that it can cost more than $10 million to build just one car, you can imagine how much these teams spend every year.

Most racing teams set aside between $250 million and 350 million dollars a year to buy new cars, parts, and fix old ones. Even more money is spent by teams like Ferrari, McLaren, and Red Bull, which spend about $400 million. Even with the connections they have. Some parts and the engine can be cheaper for the bigger teams. Still, it costs an average of over $400 million each year to keep its Formula One cars running.

Breakdown of Cost Based on Formula One Component Parts

Formula One racing cars aren’t like other sports cars in that you can’t just go to a car lot and buy one. The car has to be built and designed in a certain way. There are people in the world who know how to make Formula One cars. The parts of these cars cost a lot, which is why they are so expensive. Here, we’ll talk about these parts and give you an idea of how much each one costs.

Engine: The engine is the most important part of a Formula One car. After all, a car’s speed depends on how fast its engine can go. Most Formula One engines cost about $10,500,000. Since the engine is so delicate, it’s important that it’s built perfectly.

Steering Wheel: Everyone knows what a steering wheel is for. It’s what the race car driver uses to keep the car under control on the track. About $50,000 is how much a good steering wheel costs. Most people spend less than that on a brand-new car.

Hydraulics: These are the parts of a car that control the fluids. Since Formula One cars go so fast, it’s important that all of the fluids work well. About $170,000 is the price of a standard hydraulic system.

Tires: You can’t just go to the local tyre store to buy tyres for a Formula One race car. In a race, you need three different kinds of tyres. And the rules say you can’t drive more than 20,000 miles on the same tyres. Nearly $2,000 can be spent on a single set of tyres.

Cooling system: A Formula One race car needs a good cooling system to work well. They can cost as much as $220,000. Since these cars get pretty hot on the track, it’s very important to have a cutting-edge cooling system.

Most people understand what a fuel tank is. A Formula One car’s gas tank costs about $140,000, which is a big surprise. Most premium unleaded gas won’t work in these cars. The fuel tank needs to be in good shape.

This is what makes a race car work. But race cars have parts that are different from other cars. A steering wheel is a key part of every car. But things like gearboxes and front wings are only needed on race cars. We’ll talk about what these things are and how much they cost in the next section. The changes to a Formula One race car cost about $655,000.

When it comes to race cars, there are some parts that you just don’t see on regular cars. There are some street racing cars with special parts and effects. Here, we’ll talk about the three most important parts of a Formula One race car that help it win.

Front Wing: This is what keeps the race car balanced when it turns sharply. If you’ve ever watched a Formula One race, you know that these tracks can be tricky. The car needs to be able to handle these turns in order to do well in a race. This is made possible by the front wing. They cost about $150,000, which is a lot of money. That’s more than any high-end sports car would cost.

This is something like a manual transmission. But a race car driver has a different setup. There are gear shifters on both sides of the steering wheel. So, the Formula One racer can change gears quickly and get around the tricky race track. At least $440,000 is needed for a good gearbox.

How About that Exterior? 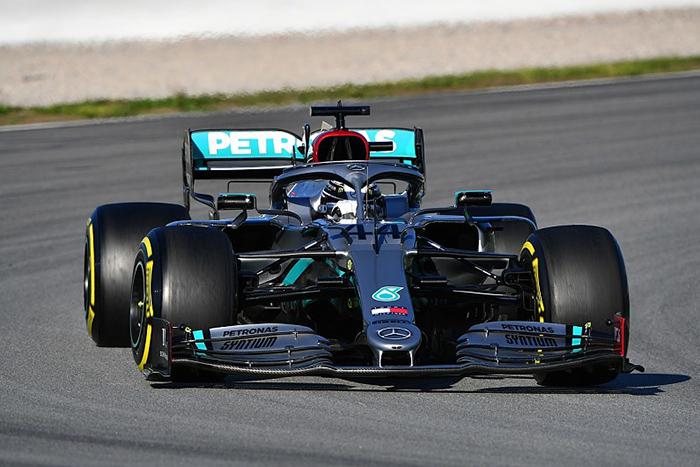 Carbon fibre for a Formula One car costs about $650,000 on average. Given that the total cost of the car is over $12 Million, you might think it costs a bit more. But when you think that the engine costs more than $10 million, it makes sense that the outside of the car would cost more than $500,000 as well.

Are Repairs on a Formula One Racing Car Expensive?

If you’ve ever watched a car race, you know that the pit crews have to fix things while the race is going on. During the season, many cars also need to be fixed outside of the track.

On average, it costs about $550,000 to fix a Formula One race car. When you add this to the total cost of a new car, you can see why teams spend close to $300 Million a year on their cars.

Symptoms Of Engine Damage From Overheating
How Prevalent Are Issues With One'S Automobile?
6 Bad Spark Plugs Symptoms
How Much HP Does A Turbo Add?