How much does making a car cost? Follow me, and I’ll show you how much it will cost. I’m a mechanic and have been building cars from scratch since I was a kid. This project is neither easy nor cheap. The price of the final product always depends on the parts you use, but for this example, we’ll use the average price of a factory-made car and then talk about how I make my own cars and how much they cost.

There are many different costs that go into making a car, and the parts are just one of them. Here are the categories we need to look at to figure out how much it costs to make a car:

How to calculate the Cost To Make A Car 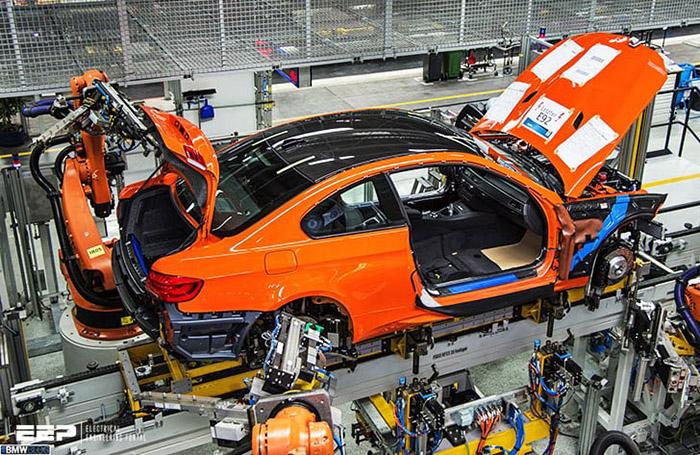 Logistic costs include things like shipping, storage, and anything else that happens between the supplier and the car factory.

Internal costs are the last type of cost. These include things like operations, salaries, electricity, and other costs of running the factory.

You would add up these costs to find out how much it would cost to make the car at the factory.

But each car company has a different set of numbers for these things. If you want to figure out how much a car costs from the factory to your front door, you have to think about a lot of other things, like marketing, loans, the tools they use, the quality of the parts, where the car is made, where the parts are stored, etc.

The only way to figure out how much it cost to make a car is to divide the price of the car at the dealership by two.

This is the best way to find out how much your car cost to make, since most cars are sold for twice what they cost to make. Keep in mind that the cost of making a car does not include the other costs I mentioned, like marketing, and that the percentage will be different for each car.

Smaller cars don’t make car companies as much money, so they have to charge more to make a profit or, in some cases, just to cover costs.

The smaller cars are smaller, but they are made the same way as the bigger ones. Since customers expect the price to be lower, car dealerships have to meet those expectations, which often means they make less money or even lose money.

If you hear this and think that car companies are making twice as much money on each car they sell, you’re wrong. Because of other costs, the average profit margin for a car company is 5% of the price of making the car.

How Much Does It Cost Ford To Build A Car

So, now that we’ve done our math, let’s look at some numbers that have been put out in the media about how much it costs to make a Ford and see if they match up with my assumptions. The Ford F-150 was the car that got the most attention, so let’s use it as an example.

If we used the percentages I talked about earlier in this article, we would use 40 percent of the sticker price for this car because it is bigger and more expensive. So 60% of $50,000 would be $30,000, which is very close to what they thought it would cost.

If you think the high profit margins in the car market are appealing, let’s look at how much it costs to start a new car company.

How much would it roughly cost to start a new car company? 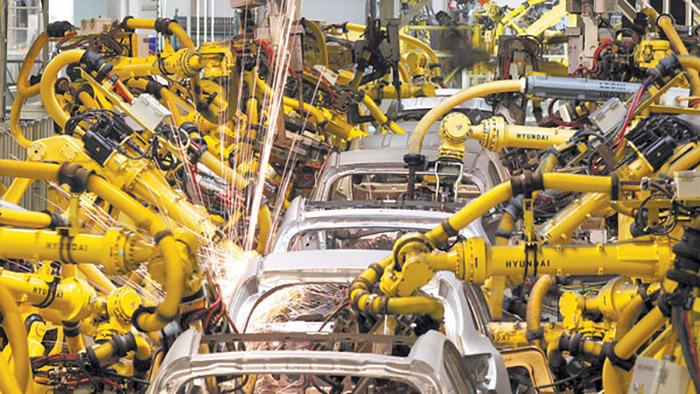 To start a manufacturing business, you would need at least $10 billion. This is only for setting up the business, getting parts, building a factory, etc. Then you added costs like marketing, which is a big part of the game.

But if you want to customise and make your own niche cars, like making a custom engine or changing only the body of older cars, you can get started with a lot less money. A budget of $1 million could get you off to a good start.

One company like this is Hennessy, which makes its own engines and puts them in Lotus and McLaren cars. Hennessy makes about 10 of these cars a year, which isn’t a lot, but the company is still good and makes a lot of money.

If I were you and wanted to start a car business, I would either open a repair shop, save money, and buy better tools over time until I had everything I needed to do custom jobs like Hennessy. You could also find an investor, but that’s a different story.

Let’s go a little further and look at how much it costs to make a car engine.

How much does an engine cost to a car manufacturer?

The price of the engine goes up and down just like the price of the car, but it doesn’t have any extra costs like marketing. The prices are pretty clear, and it’s not too hard to get a good number.

If you liked this article, you might also like: How to Get Diesel Fuel Out of Clothes and All Car Names That Start with S