How Much Weight Can A Tailgate Hold Updated 02/2023

When you need to move something quickly, it’s great to have a truck. But you should be careful not to do more harm than good, like breaking your tailgate.

So, when you’re moving things with your truck, it would be best to make sure you don’t accidentally load up the tailgate and break it.

But how much weight can the tailgate of a truck hold?

Tailgates are usually made to be strong enough to hold heavy loads. They can usually hold between 1,400 and 1,700 pounds. Because of this, they are great for loading furniture, ATVs, and other heavy items that can be spread out between the tailgate and the back of the truck.

But there are a few other things you should think about before you start loading!

What Factors Affect How Much Weight A Tailgate Can Hold? 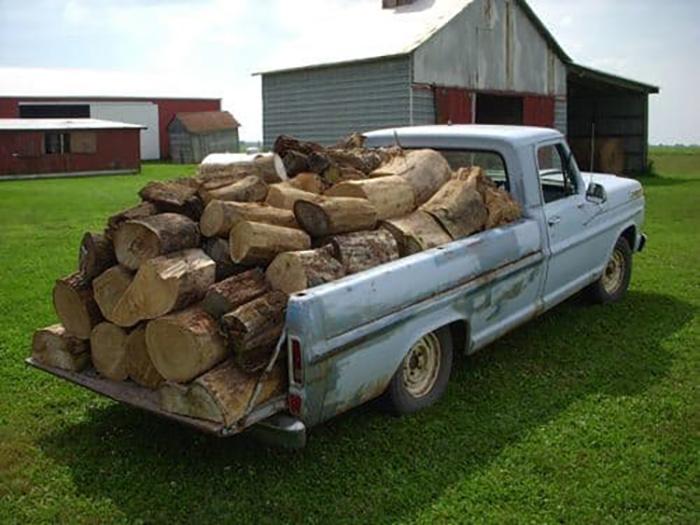 The cables that hold it to the back of the truck have a lot to do with how much it can hold.

Any reasonable load capacity is based on the idea that the cables and fittings are in good shape and not worn out.

If your cables are worn, you might want to get OEM cables. OEM means “Original Equipment Manufacturer,” and it will hold your tailgate better.

Also, the load list in this article is based on the idea that your truck has OEM cables.

The brand of the car

The make and model of the truck have a lot to do with how much can fit in the tailgate.

The Chevrolet Silverado was the lightest. When evenly loaded, it could carry 300 pounds.

The next one was the Honda Ridgeline, which has a tailgate that weighs 85 pounds and can carry about 500 pounds.

The Ford F-250, which has a payload capacity of 1,400 pounds and a tailgate that weighs 60 pounds, is a step up from the small carrying capacity trucks.

The Toyota Tundra, the GM Colorado, and the GM Canyon come after this. Each of these can carry up to 1,500 pounds and weighs 90 pounds at the tailgate.

The heavy-duty lineup starts with the Dodge Ram, which has a tailgate that weighs 60 pounds and can carry 2,000 pounds.

When it comes to tailgates, there are a few things you shouldn’t do.

You shouldn’t leave the tailgate open halfway because it could make the tailgate shake with every bump in the road and puts stress on the cable if you loop it around the latch striker.

The cable is hooked to the latch striker, which is the hook. This is at the back of the vehicle and keeps the tailgate attached to the rest of the vehicle.

If you loop the cable around this, it will be under a lot of stress over time, which will hurt its condition and cause it to break down.

Always use a loading ramp when putting heavy machinery in the back of a truck.

This will spread the load’s weight evenly across the tailgate’s edge and make it less likely to bend under pressure.

It’s also important to load the tailgate evenly, since putting everything on one side can put too much pressure on one of the cables and break it.

If a truck’s tailgate can hold 500 pounds, it’s best to put 250 pounds on each side so it doesn’t buckle. 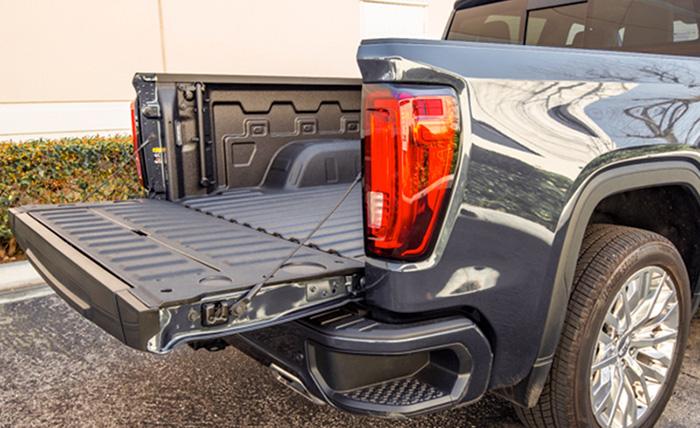 If you are not careful, loading and unloading a tailgate can be dangerous.

People have been hurt by falling cargo or accidents caused by the driver not being able to see where he or she is going.

So, follow some of these tips to make it less likely that something bad will happen.

Get a backup camera

If you put a camera on your tailgate that turns on when you put your car in reverse, you’ll be able to back up easily without having to strain to see out the windows.

Don’t unload on a slope or hilly area, where the goods could fall out of the truck and hurt people who aren’t paying attention.

Always make sure the cargo is safe before you move it. This will help keep things from going wrong on the road, since loose loads have caused more than 200,000 accidents in the past. Make sure the tailgate is either fully open or fully closed by using ropes and fasteners.

So, that’s all! We’ve talked about the different kinds of trucks and how much cargo they can hold. We’ve also talked about how to keep the tailgate cables from breaking and given some general safety tips. Happy driving!