How Reliable Are Hyundai Elantras Updated 01/2023

It’s always a little hard to choose a new car. You want to make sure that it will work!

If you’re looking for a new midsize sedan, you might be curious about how reliable Hyundai Elantras are.

The Hyundai Elantra is thought to be a very reliable car because it scored 4.5 out of 5 on RepairPal’s reliability ratings, making it the eighth most reliable car in its class. It’s more reliable than most cars, so you’ll spend less on repairs and have a car you can count on.

How likely a car is to break down is based on how reliable it is. And when things break down, it lets us know how bad they are.

If they have a higher reliability rating, they are less likely to break down.

When it does happen, it will be less bad.

Let’s look more closely at how reliable the Hyundai Elantra is and what to watch out for.

How Reliable Are Hyundai Elantras? 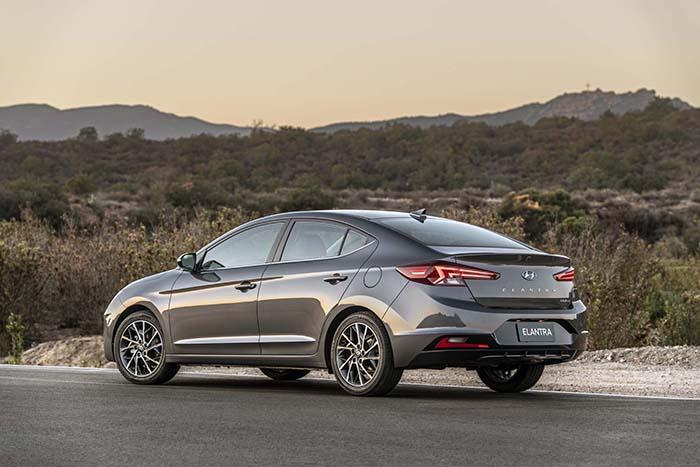 We already said that RepairPal gave the Elantra a 4.5 for dependability.

Out of 36 cars in the same class, they put it eighth. That’s not bad at all!

Repairpal said that a Hyundai Elantra costs about $452 a year to maintain.

That means that it has a very low cost of ownership. Most cars in the same class cost more to own than this one does.

They also said that its problems aren’t as bad as those of other cars.

On its reliability test, Consumer Reports gave the Hyundai Elantra 4 out of 5 stars. It also got a 4 out of 5 from J.D. Power.

That means that most rating services gave the Hyundai Elantra a score that was above average.

The Hyundai Elantra seems like it would be more reliable than similar cars.

Some Hyundais made in 2019 had a problem with the right rear lug nut.

So, you may need to tighten them a bit to make sure they fit well.

Do Hyundai’s Break Down A Lot?

So, it looks like the Hyundai Elantra doesn’t break down as often as other cars.

The average would be 0.3 times per year for a small car. So, it may not be much better…

But even these aren’t as good as the Hyundai Elantra!

Consumer Reports and J.D. Power both said the same things. They also found that, on average, the Hyundai Elantra broke down less.

Because of this, it has fewer problems than most other small cars.

Common Problems To Watch Out For 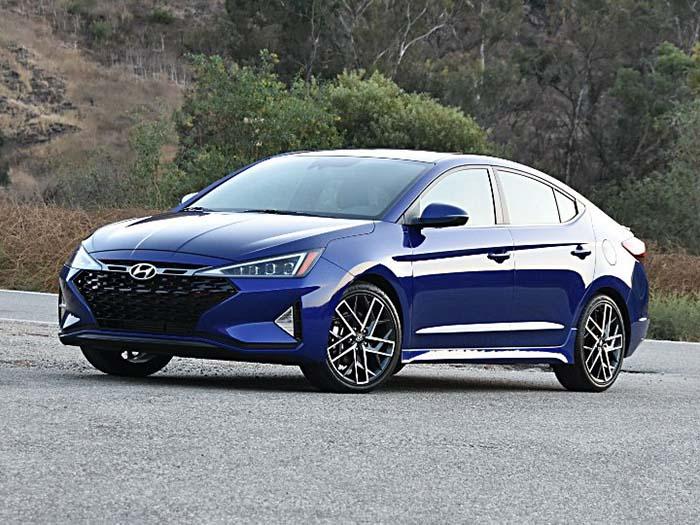 CarComplaints.com has more than 1,000 reports about the airbags in the Hyundai Elantra. It has been getting these reports since 1996, when the car first came out.

The airbag warning light is the most common thing that goes wrong with the airbags. A lot of people have had problems with it randomly turning on and off.

Elantra’s airbags have also been called back twice. Both of them were for the model years of 2007 and 2008.

In those models, there were problems with how the airbags went off.

The engine in the 2013 Elantra had several problems.

This is the worst problem we’ve found with Hyundai’s best sedan. Several fires started in the engine bay of the 2013 Elantra.

The ABS module is broken, so that’s why.

Because of this problem, Hyundai had to call back more than 400,000 Elantras!

More than 500 people told CarProblemZoo that the Hyundai Elantra’s steering was a problem.

Most of the time, the electronic steering would just stop working.

It looks like this happened because some models had a broken steering coupler.

Because of this problem, Hyundai called back a few of them in 2017. They had to get a new connector for the electronic power steering.

Wiring problems were another common issue. The car might not be able to start because of these.

If the wires are old or broken, they won’t be able to send enough current to the ignition system.

If you have an Elantra, you should have a service technician check the wiring.

In 2017, Hyundai called back 33,000 Elantras because of problems with the brakes.

The Hyundai Elantra’s brake booster diaphragm was a problem, according to the NHTSA.

Because of this, the power brakes didn’t work as well.

Vehicles that were affected would slow down more slowly or stop working at all.

Several people said that the brakes on the 2013 Elantra made a grinding sound.

The brake pads and rotors seemed to have something to do with these.

Some Elantras made in 2011 had problems with their suspension systems.

The suspension on these models could start to break down because of corrosion.

If the suspension springs were rusty, they could break while the car was moving. This also put the strength of the tyres at risk.

So far, it looks like the newest models are the most reliable. For the 2020 and 2021 model years, there have been no recalls.

If you’re going to buy a Hyundai Elantra, you might want to think about getting something new. Most of the problems with the old models have been fixed.

In general, the Hyundai Elantra is a reliable car that hasn’t had many problems reported.

Safety Features of the Hyundai Elantra

In both impact tests, the NHTSA gave Elantra a score of 4 out of 5. So, the Hyundai Elantra is safer than most cars.

That’s for collisions from the front and the side.

The Elantra got the highest score possible from the Insurance Institute for Highway Safety. Overall, they thought it was good.

The Hyundai Elantra has a system that warns the driver of an impending crash.

This puts on the brakes when you get close to something in front of you. This could help slow down any impacts and protect the people inside.

There is also blind-spot monitoring in the Hyundai Elantra. This lets drivers know when something is in their blind spot.

So, you are less likely to accidentally pull in front of someone.

What is the Hyundai Elantra’s track record?

We looked at a number of different places to see how reliable the Elantra is. From what we’ve learned, the Elantra seems to be a good car.

In fact, it is one of the most reliable cars in its class.

In all of RepairPal’s tests, it got an above-average score. J.D. Power also found that the Hyundai Elantra was more reliable than most cars.

Antifreeze Has Its Expiration Date, and It Could Save Your Vehicle's Life
6 Reasons Honda Key Fob Not Working After Battery Replacement
Too Much Seafoam In Oil Tank
Can I Use 10w30 Instead Of 5w30