How To Calculate Fuel Consumption Updated 02/2023

Depending on factors like traffic congestion, driving style, and other car-related issues, the real fuel consumption vary from what’s listed in the vehicle’s technical data sheet or dashboard display.

It’s never out of style to discuss strategies to cut back on fuel consumption. The internal combustion engine converts the chemical energy in the fuel to mechanical energy, which is then used to propel the vehicle.

There are a variety of losses that occur during the conversion process, which means that not all of the fuel’s energy is available as mechanical energy. As a result, engine efficiency is measured on a per-unit basis and fluctuates with operating conditions. Idling is an example of zero efficiency because fuel use does not result in any usable energy being generated from it.

Displaying fuel consumption on the dashboard 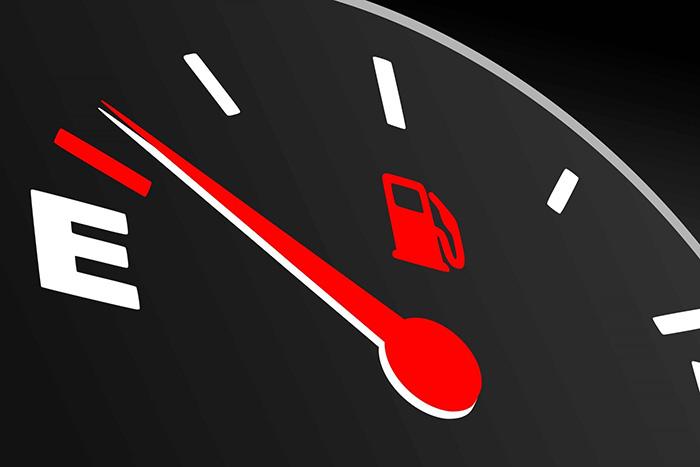 Today’s cars come equipped with dashboard computers that display information such as our current fuel consumption. Instant and average, and most drivers tend to focus on the usage reported by the computer rather of the actual one. Is there a difference in the two?

Fuel usage is now displayed on the dashboard of virtually all vehicles. A useful tool that tells us when and how our automobile is travelling in the most effective manner possible.

In other words, if our average fuel consumption is high after a road with rapid acceleration and hard braking, we should know that the next time we use the same route, we should drive more slowly and carefully to reduce our fuel consumption.

How does instant consumption work?

We can see how much fuel the automobile uses every second on the dashboard display. Depending on where you live, these indexes can vary greatly. In Europe, this is measured in liters per 100 kilometers, while in the United Kingdom and the United States, it is measured in mpg or miles per gallon.

Between 0 and 99 kilometers per gallon are displayed on the dashboard. A computer uses a variety of factors, including engine speed, fuel flow, intake manifold pressure, and throttle position, to calculate instantaneous consumption. Sensors and probes collect the data, which is then fed into a computer and shown on a screen within the vehicle.

What does the computer not take into account when calculating average fuel consumption?

When computing usage, the computer neglects to account for the engine’s occasional overloads. For instance, you could switch on the air conditioner to cool the house off. There may be times when an automobile has to exert extra effort owing to friction with the air when it is moving slowly or at high speeds. Consumption rises in some instances, but the computer does not have to account for this.

What is the difference from the real consumption?

The dashboard’s average consumption is always lower than the vehicle’s actual fuel use. As previously stated, the computer cannot account for all characteristics and circumstances while calculating the vehicle’s consumption display. The discrepancies, on the other hand, are not substantial. For example, a person who knows how much gas they use will notice a difference of roughly 1 2 liters in a full tank (0. 2 0. 5 gallons). In other words, according to the dashboard, the vehicle consumes around 0.2 liters every 100 kilometers.

Fuel consumption on the dashboard display can be ‘tricked’

You may notice unusual readings on the dashboard display if a sensor that can measure temperature or gas flow or pressure is malfunctioning. Irrespective of its size,

How to calculate the exact fuel consumption of your car 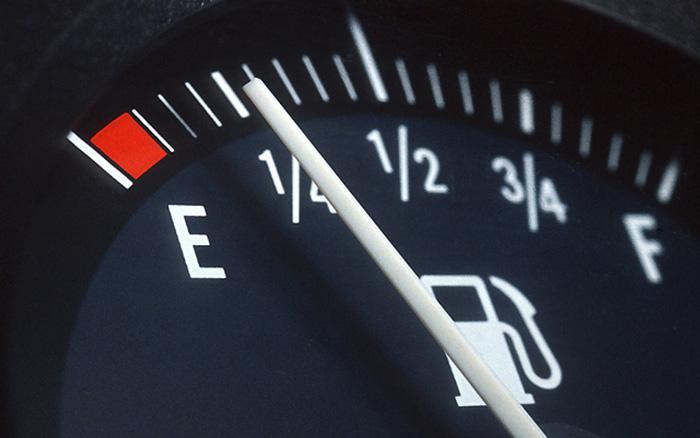 Please continue reading this post if you are one of the many people who do not know how to precisely assess the actual fuel consumption of their vehicle. To get an accurate answer, you’ll need to go at least several hundred kilometers or miles, therefore this calculation can only be performed when you’re preparing for a long trip.

Fuel economy is a major concern for many drivers, therefore they experiment with various driving settings to reduce their use. Knowing how much gas your car uses each month will allow you to better plan your monthly spending. However, keep in mind that a car consumes differently in the city and on long highways.