What are engine mounts?

Because of the engine’s weight, the driver may experience uncomfortably intense vibrations while starting and driving. The engine mounts are designed to address this issue.

The engine and transmission are attached to the vehicle’s frame or body via engine mounts. They minimize engine motion by absorbing and dissipating the resulting vibrations. Driving in this posture minimizes damage to the engine caused by jolts from the road. 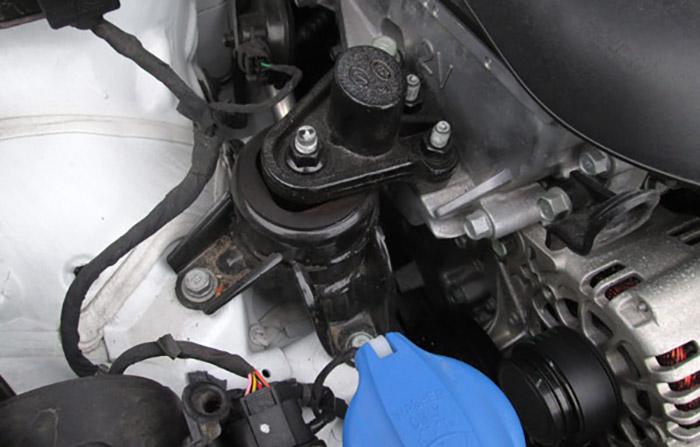 Many drivers are unaware of the potential harm caused by these mounts. Engine mounts are some of the most robust components in the vehicle. About every 85,000 to 100,000 kilometers or 52, 000 to 62,000 miles they need to be replaced.

The engine mounts should be the first place to look if there are increasing vibrations emanating from the engine compartment.

These signs and symptoms include:

How to check bad engine mounts? 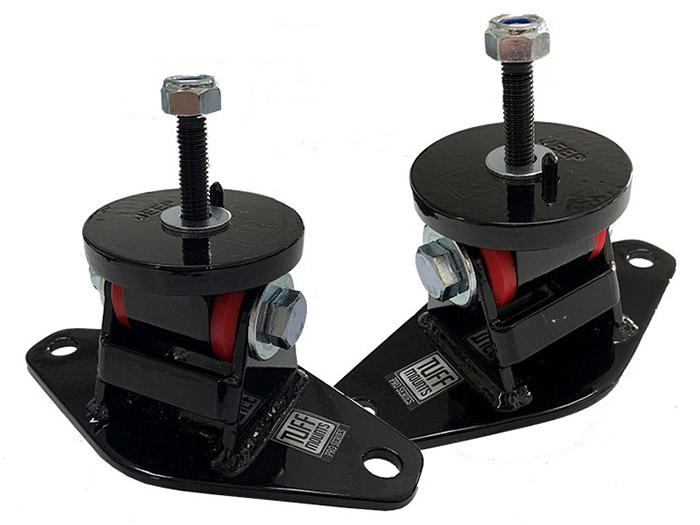 As an example, most Mazda cars feature a right, left, and rear engine mount for each cylinder. There are three mounting points in other cars like the Renault.

The simplest way to check the mounts is to use this method, but it will provide you with the least amount of information.

This procedure is best used to inspect the top engine mounts that may be seen when the hood is open. Some vehicles, however, may not come equipped with the necessary mounting hardware. You should inspect the engine mounts on other vehicles using the following procedure.

A jack, a lifter, or a vehicle inspection pit are all necessary tools for the second procedure. In addition, you’ll require a pry bar or other powerful lever.

The visual check should be done by someone else if you are unable to notice anything. To move the engine slightly around each mount, you can use a crowbar or lever to help your assistant.

It is simply a matter of tightening the mount if there is a noticeable amount of clearance. Alternatively, you may notice a rip in the rubber support where it meets the metal support. The only option is to replace the mountings if they are damaged.

If you don’t observe anything after conducting the tests above, you should examine the exhaust pipe, transmission, and even the injectors if they are responsible for excessive vibrations in your vehicle.

Applying the emergency brake and attempting to move the vehicle is the simplest approach to inspect the upper engine mounts. Drivers will be able to detect engine vibrations and the rod’s stroke in the support.

If you have an automatic car, you can inspect the hydraulic engine mounts with the help of another person. Watch the engine compartment while he puts the shifter in drive or reverse mode to notice which position of shifter causes the engine to rattle more.

You’ll be able to spot the broken mount by paying attention to which side of the engine sags the most.

Start the engine and open the oil cap to hear any knocks in the hydraulic mounts that use electronic vacuum cushion control. Take out the vacuum hoses from each engine mount and pinch them with a finger until they’re completely disconnected from the engine and flushed out.

A gap in the mount can be detected by the sound of a squeak. Knocking noises can be heard as a result of depressurization.

What happens if you drive with bad engine mounts?

Although engine mounts are durable, they are only replaced on a very infrequent basis. Damage to other sections of the car, as well as the engine, might result from driving on wheels with damaged mounts.

How much does a motor mount cost to replace?

Prices can range from $250 to $650, depending on the make and model of the vehicle and whether the mounts are standard or hydraulic. You’re wasting your money if you buy used engine mounts from the junkyard.

How much does it take to replace the engine mounts?

When the engine vibrates the greatest, engine mounts are most effective.

to begin with, acceleration and deceleration When driving on rough roads, you’ll wear out the mounts more quickly, but if you do find damage to the engine mounts, changing them can save you a lot of time and aggravation.

Carbon Fouled Spark Plug: Is It Bad and What to Do?
Is It Illegal To Sleep In Your Car In Minnesota
How To Rev A Car
Is Driving With A Bad Control Arm Dangerous