Check engine light on in your car? Don’t know what to do? Here’s a step-by-step tutorial that will walk you through the process step-by-step. This author has been thoroughly vetted and is qualified to write about this subject matter. Learn more about us by visiting our website’s “About Us” page. A car’s dashboard warning lights can be quite useful and significant in the vast majority of situations. However, in certain cases, they are merely disruptive and of little or no value at all. The check engine light, for example, may still be on despite your efforts to resolve the underlying cause. Using an OBD-II scanner, re-connecting the battery, and other methods are all possibilities. There are a number of ways to reset a check engine light that isn’t supposed to be on.

A check engine light should only be reactivated when a problem has been resolved. This could lead to long-term damage that could cost thousands of dollars to repair if the original problem is not addressed. It’s a bad sign when the check engine light keeps on blinking. Do not drive your vehicle until you are confident that the problem has been resolved.

So, let’s get this party started!

You should diagnose the problem first before attempting to reset the check engine light. An issue with your car’s computer is usually nothing major, and you can continue driving as normal until the problem is resolved. It’s still critical to find out what happened. Connecting a check engine light to an OBD-II scanner/reader gives you the most information about what the light means.OBD-II stands for On-Board Diagnostic version 2 and is found in every car manufactured from 1996.Until recently, OBD-II scanners and code readers were exclusively available to mechanics. Today, a basic code reader may be purchased for as little as $20, while more advanced readers can cost upwards of $1,000.

It is fortunate because in most circumstances, an inexpensive OBD-II scanner will display a code which relates to the problem with your car’s computer.Once you’ve figured out what’s causing the check engine light to come on, you can either fix the problem right away or plan to do it soon if it’s not too serious.Codes that are not connected to the check engine light may show up during a diagnostic.Codes are saved in memory even if the check engine light is just on for a split second, so even if it is only for a few seconds, you can figure out why it was on.

How To Reset The Check Engine Light

You can reset the check engine light if you’ve fixed the issue but it’s still illuminated. 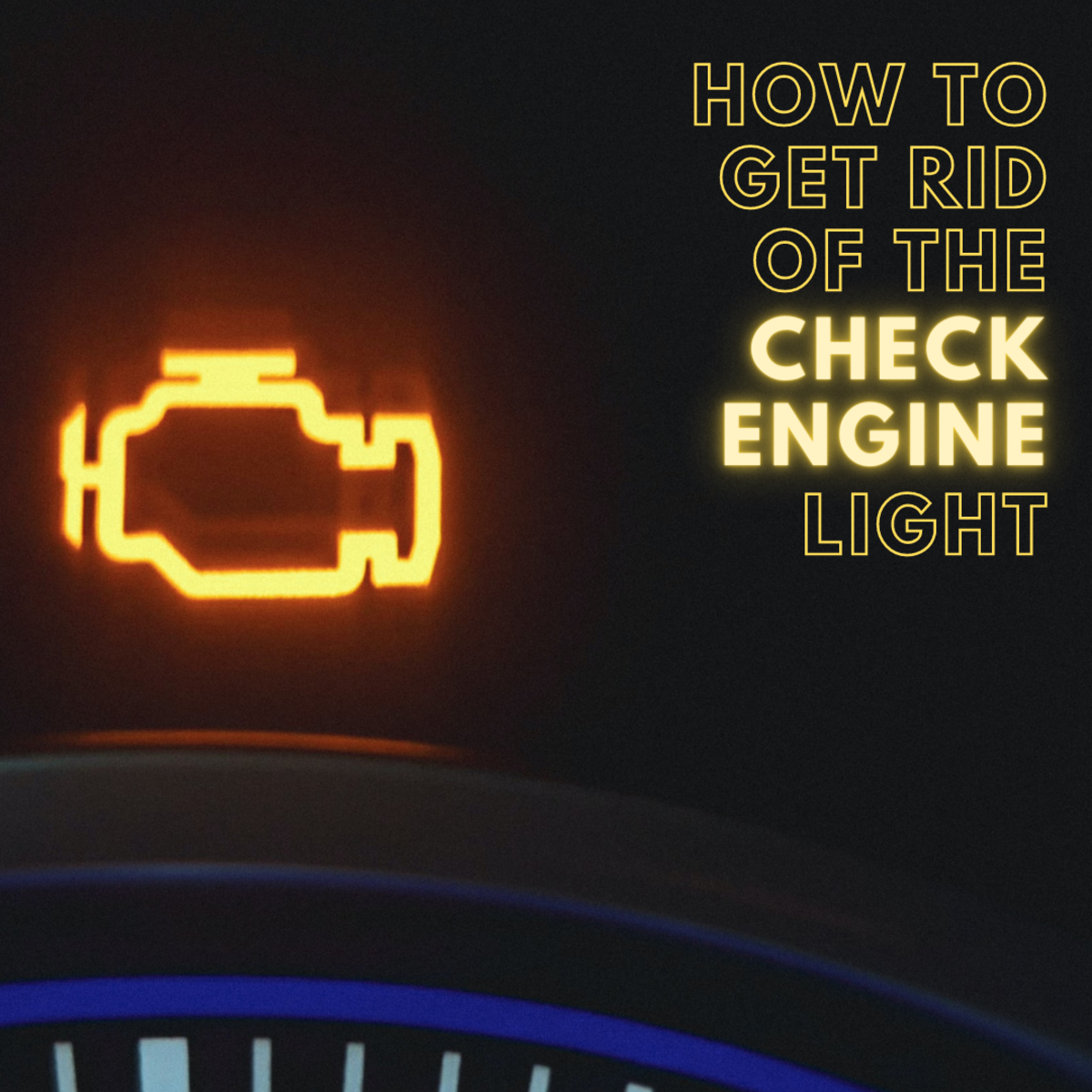 Use An OBD-II Scanner/Code Reader

Scanners and code readers that read OBD-II data are among the quickest and easiest ways to service your vehicle.Plugging the reader into the OBD-II port and pressing “clear” are the same as when diagnosing a car.In order to get the greatest results, you should use this method.Once it goes out for a while, but then comes back on, it’s likely that the initial issue wasn’t dealt with properly.

Drive For A While

The check engine light might come on for a variety of reasons, including a tiny divergence in sensor readings.When this happens, a few minutes or miles of driving may be all it takes to extinguish the light.If you’ve already solved a previous issue but haven’t removed the old solution from your system, you can use this method to do so. As a result of the ECU “checking itself” at predetermined intervals, this can happen. As a result, even though the issue may have been rectified, the ECU has not yet been updated. Keep an eye on things like jerking acceleration or noises when you’re driving to make sure there aren’t any further issues.

When the battery is disconnected for a period, the car’s coding memory is reset. Precautions must be taken when working with electricity and batteries, just like in any other form of labor. There’s a step-by-step tutorial on wikiHow for removing the battery and erasing trouble codes with an OBD-II scanner. 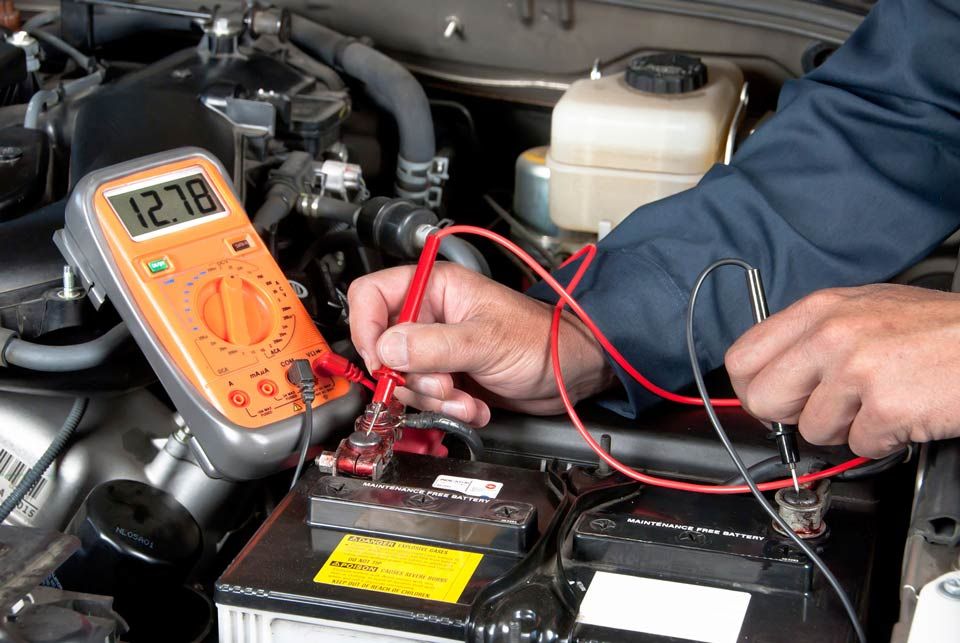 It’s possible that “have you tried turning it off and on again?” is one of the most often asked questions by customer support representatives. Restarting a malfunctioning computer or car is often a smart idea.Old codes are reset when the automobile is turned on and off three times, according to some car manufacturers’ programming. All it takes is a few seconds of driving before shutting off the engine and starting it again.

You should never ignore the check engine light because it could signify a significant problem in the system. When the check engine light is all that’s bothering you, you may as well just turn it off. As previously said, you should only reset the codes if you are certain that the fault is minimal or if you have corrected the problem but not reset the check engine light. Resetting a check engine light can be accomplished in a number of ways. Using an OBD-II scanner or reader is the most reliable and easiest method. If you don’t already have one, you can pick one up for under $20. In most cases, a code reader will suffice rather than a scanner. Because of how much easier it will be to diagnose future issues, this is a wise investment.

A check engine light may go out after a few minutes of driving. This is due to the fact that the ECU is always being updated.The check engine light will go out if the ECU detects a problem after a while and it is no longer there.Keep an eye out for strange noises and a smooth ride while driving.The check engine light can also be reset by disconnecting and reconnecting the battery, as well as turning the car on and off a few times. Regardless of the source, it’s critical that you take care of any issues as quickly as possible and stick to the recommended maintenance schedule.

How Often Should You Wash Your Car?
How Many Miles Can An Oil Filter Last
What Are Ironman Tires?
How To Remove Chemical Stain From Car Paint