When you’re running late for a meeting or need to know that your car is always ready to go, a broken ignition switch can make or break the situation.

Well, if your ignition switch has broken and won’t work, can you still start your car, or should you call a tow truck?

So, make sure you read this whole article so you know what to do in this kind of situation!

How to tell if your ignition is bad? 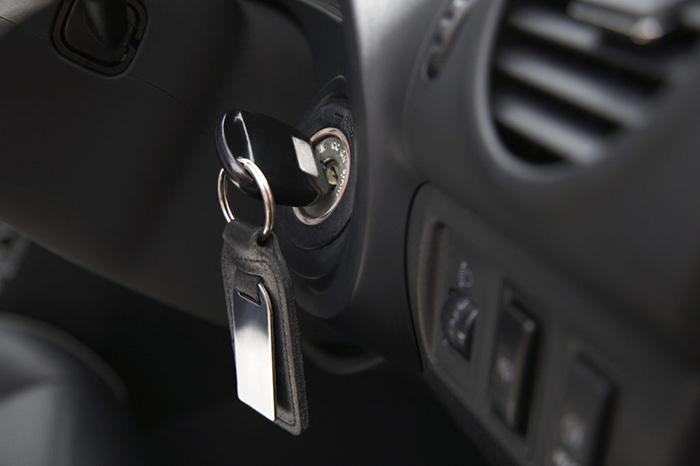 The first step in fixing a broken ignition is to figure out when it starts to go wrong.

If any of the following happen, it’s likely that your ignition switch is broken.

When you prime the car, it might not start because the wiring inside the car is broken or the ignition switch is worn out.

This is a sure sign that the ignition isn’t working.

If you feel like you can’t turn the steering wheel, it could mean one of two things.

Either the steering wheel is locked or the key isn’t turning in the ignition.

You can check this by putting the key in the key slot and turning the wheel until you feel like it can move freely again.

If your car’s engine suddenly dies while you’re driving, it could be because of a broken ignition switch.

If you turn on your car and don’t hear the sound of the engine, it could be because there’s a problem with the wiring or the ignition switch. 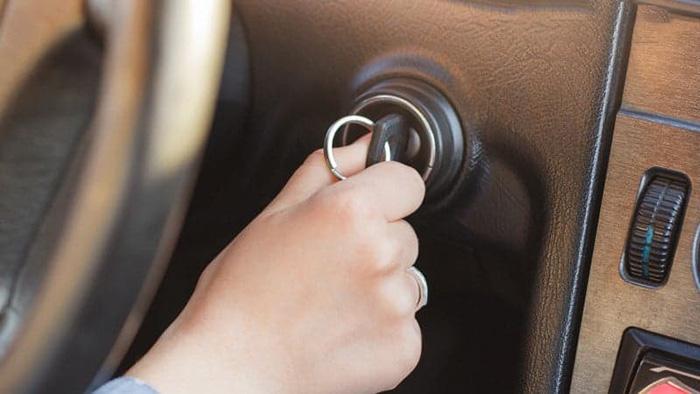 There are a few different things that could be wrong with your ignition switch.

Some problems are small and easy to solve, while others may need special care.

Your key probably can’t turn the ignition anymore because you’ve used it so much.

This does happen, and the best thing to do would be to get your lockset and ignition cylinder replaced at the same time.

There’s a chance that the switch that turns the engine on and off is broken.

The ignition’s main job is to connect the different electric parts of the car so that they can be powered as needed.

These parts are different depending on where the key is.

In the ON position, for example, the ignition turns on the starter relay. In the ACC position, however, you can only use certain electric devices, like the radio or music player.

After making sure the problem isn’t with something else, like the fuses, relays, circuits, etc., you might need to replace the ignition switch entirely.

Transponder keys come with newer models of cars. These keys can connect to a chip inside the car and turn it on or off from a distance.

This is meant to stop people from stealing cars, but it could make the car not work and make people think the ignition is broken.

If the transponder key isn’t programmed to work with the chip in the car, the car might not start.

If the key is broken, it could also mess up the transponder, which would make the car not start.

To fix this problem, you must either programme the key with the immobiliser correctly or replace the battery in the transponder key fob.

Talk to a professional to make sure that the electronics aren’t broken, so you don’t waste time.

Starting a car with a broken ignition switch

If the problems we talked about didn’t solve the problem and you still can’t get the car to start, you can try some unusual things to get it going.

For older cars, those made before 2000, hotwiring the car gets around the ignition switch completely.

You’ll have to take off all the plastic covers on the steering wheel column and look for the connector for the wiring harness. Most of the time, this is in the middle of the column that holds the steering wheel.

Once you’ve found the right wires, you’ll need to take about an inch of insulation off the battery wires and tie them together.

After that, connect the stripped-down ignition wire to the battery wire, and the car’s electrical parts will start to work. This is like putting the key in and turning it to the ACC position.

After that, you should remove an inch of insulation from the starter wire and connect it to the wires that are already connected to the battery.

This should start the car’s engine.

If nothing else works and you know that your key won’t start the car because the ignition switch is broken, you can drill a hole in the keyhole that is the same length as your key.

After that, you can use a screwdriver as a makeshift key to turn the ignition by putting it in the hole.

Be aware that this will make your ignition completely unfixable, and you will have to get a new one.

After that, find the starter solenoid and connect it to the positive terminal of the battery. Then unplug the wiring that goes from the ignition switch to the solenoid.

If you connect the switch to the positive end of the solenoid, the car should start.

Well, we hope this article helped, and now you know what can go wrong with an ignition and how to fix it.