We don’t really think about how wide or long regular cars and SUVs are. Only how safe they are and how they look matters to us. Most of the time, any car you buy for personal use will fit in most parking spaces. And you know that they won’t be wider than a typical highway lane. Well, whether you believe it or not, it’s the same with semi-trucks.

Most trucking companies move goods all over the country with semi-trucks. From one coast to the other, they move both big and small loads. They are also used to bring things like furniture and home appliances to people’s homes. Even a regular moving truck is a semi-truck in the strictest sense. So that they can share the road with everyone else, it’s important that all of these trucks meet certain width requirements.

Most of the time, a semi-truck is between 7.5 and 8.5 feet wide. The lowboy, which is about 8 feet 6 inches wide, is the widest semi-truck. If these trucks are any wider than that, they won’t fit in a traffic lane on the highway. Yes, there are some trucks on the road that are called “wide load.” But there aren’t many of them. You’ve probably seen these trucks carrying sheds and mobile homes. But getting a permit for a wide load truck isn’t easy. You also need to put clear labels on your truck so that other drivers know it won’t fit in a normal traffic lane.

Different Types of Semi-Trucks and Their Width 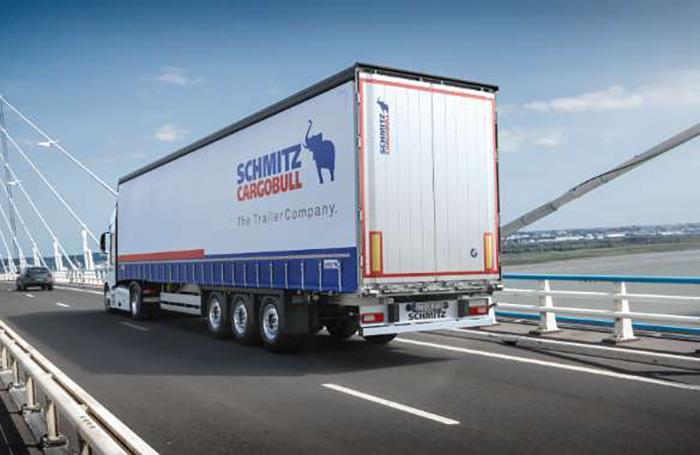 Semi-trucks come in many different styles. But we will only talk about six of them here. These are the most common ones in the US. Even though some of these are becoming less common, most trucking companies still have a mix of them in their fleets.

We’ll talk briefly about the different kinds of semi-trucks and how much they weigh and how long they are on average. We’ll explain what each type is used for and what makes it different from the others.

These are the kinds of trucks used by stores that sell furniture and appliances. They are great for moving things that aren’t fragile but are still strong. When they hit the road, most box trucks are only about half full. For example, a company like Home Depot might only have to deliver 4 washers or dryers on a given day. Because you can control how tightly they are packed, these trucks are great for partial loads.

Box trucks are chassis cab trucks that have a cargo area that is closed off. Unlike a normal van, they come in two parts. Most are between 10 and 26 feet long, and the average one is 7’6″ wide. Box trucks are made by Ford, Chevy, Dodge, and GMC.

On the road, we’ve all seen these trucks. They bring new or used cars from the factory to the dealership. Or, they can be used to move cars from places that tow cars to places that fix cars. They are made to carry only cars and nothing else. They can be open or closed, and loading ramps are built into them. They also have hydraulic systems that let you change the ramp’s slope and height. This makes it simple to load and unload. Most car haulers are 14 to 24 feet long and 8 feet and 5 inches wide.

Liquids, like gasoline, are usually carried in these. You can also transport other liquids and gases with them. They are very big and have insulation because the things they carry are fragile. They are also put under pressure. They can carry a single load or more than one. The average tanker is about 39 feet long and 8 feet and 2 inches wide. From 5,000 to 11,000 pounds can be carried by them.

Large containers are usually moved on these trucks from shipping or rail yards. People refer to them as intermodal haulers. They usually run between 20 and 53 feet. In China, these are very popular, but people still use them in the U.S. Most container trucks are about 7’10” wide.

These trucks were very popular in the 1980s, but not so much anymore. Since they are open, there is no way to cover them. They can’t be used to move things that are fragile or expensive. Most of the time, they are used to carry heavy things. Depending on the weather, they can be a great way to move goods or a terrible way. They are between 48 and 53 feet long and 8 feet 6 inches wide. These semi-trucks are the widest, and they can be very dangerous. You can’t be sure that your cargo won’t fall off the back of the truck. Flatbeds are used for local transport more than anything else these days. They are also owned by a large number of private people.

Places like Australia have more of these trucks than the U.S. They are used here, though. Because they have two different deck heights, they can carry a wide range of loads. About 12 feet long and 8’5″ wide, they are made of wood. You can change the height of the decks based on what you’re carrying.

What Exactly is a Semi-Truck? 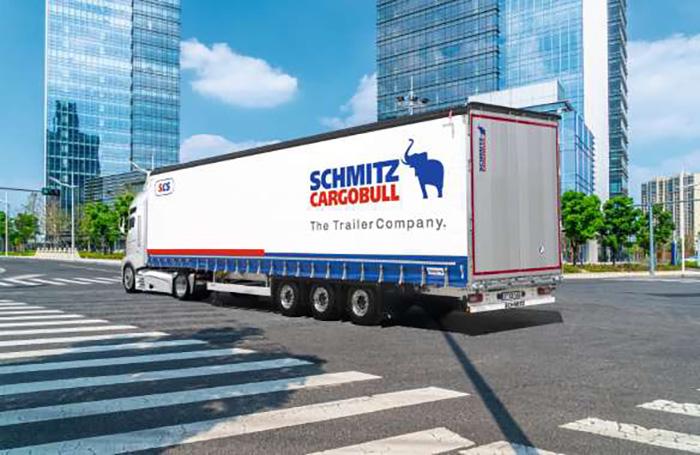 A tractor unit and at least one semi-trailer work together to carry cargo on a semi-truck. They are meant to move things from one place to another. They can carry packages for people or big crates and boxes. It depends on the trucking company and who they work for as shippers.

The semi-trailer is connected to the tractor with a hitch, which is also called a 5th wheel. There are many different kinds of semi-trucks on U.S. roads these days. Here are some of the most common:

Companies like Caterpillar and Ford make most of these. But in the United States, semi-trucks are made by more than one company. Among them are:

Navistar is a company.

A lot of the business that goes on between states in the U.S. is done by semi-trucks. They move shipments of cargo in containers from one place to another. Most of them travel by road, but some can also go by train or ship if they have the right gear. Most of the time, they are kept cold and heated. Most of them have air flow and pressure. All of them have axles that can be moved to change how the weight is distributed.

Are There Laws About the Width of Semi-Trucks in the U.S.?

The mirrors and any other safety equipment are not included in the width. And some vehicles don’t have to follow the width limits. Here are some of them:

Vehicles that drive themselves

Vehicles like ambulances and fire trucks that are used for emergencies

Other tools for police and fire departments

For a width exception, you don’t need a special permit like you do for a weight permit in the U.S. If a vehicle fits into one of the above groups, it doesn’t have to meet the 102-inch rule. And, for some reason, trucks in Hawaii can be up to 108 inches wide. This could be because their lanes are so wide or because there are so many open roads. Or it could be because Hawaii doesn’t have any federal highways.

Can Your Car Get Towed For Expired Tags
How Long Can You Drive With Bad Control Arm Bushings
Rivian R1T Electric Truck - Overview, Dimensions, Battery
How To Fix Wrinkled Leather Car Seats