The economy is having a hard time, which makes things hard for consumers, especially if they are looking for a new car. Today, we’re going to compare three cars that can be great for buyers at a pretty good price.

Even though the Elantra is the largest of the three, its weight almost doesn’t matter when comparing its fuel economy to that of the other two. In its base Sedan Manual SE trim, the Elantra gets about 27 mpg in the city and 37 mpg on the highway. This puts it in the middle of the pack. 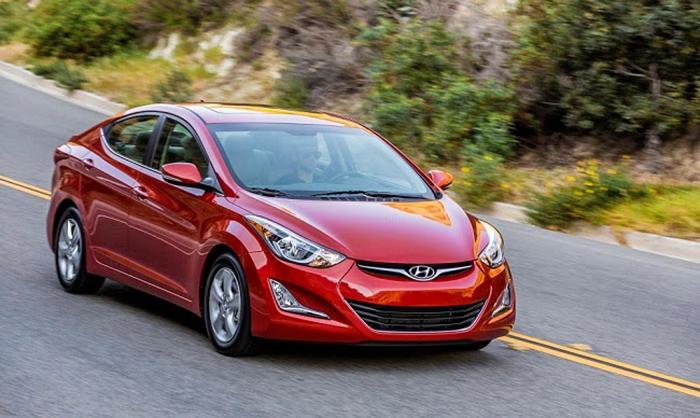 The Honda Fit, which is the smallest of the three cars, gets the best fuel economy rating. It uses about 29 mpg in the city and 37 mpg on the highway, according to the EPA.

On the other hand, the Volkswagen Golf doesn’t get as good of gas mileage in the city as its competitors, but not by much. In the city, the compact gets about 25 mpg, but on the highway, it gets about 37 mpg and can keep up with the other two.

Even though it gets less miles per gallon, the Golf makes up for it with its performance. The Golf wins on this spec because it has a 1.8-liter intercooled turbo regular unleaded I-4 engine that can make 170 horsepower and 184 torque. 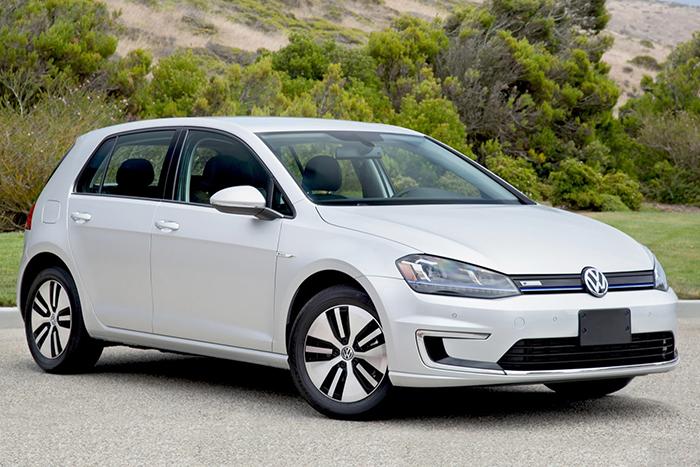 The Honda Fit’s real advantage over other cars doesn’t come from its engine. It has to do with how safe and roomy the Fit is. The IIHS chose the Fit as a Top Safety Pick because it got good marks in almost all of the categories they looked at. There are many things about the Fit that helped it get good ratings, but two in particular stand out. The Honda Vehicle Stability Assist, which, according to Honda.com, “helps adjust brake pressure and engine power in the event of oversteer or understeer,” and the ACETM Body Structure, which helps protect occupants by spreading the force of a frontal crash more evenly.

Most of its advantage when it comes to space is because of Honda’s “Magic Seat.” Honda says that when the Magic Seat is folded down, the back of the Fit can fit a bike or even a small couch. 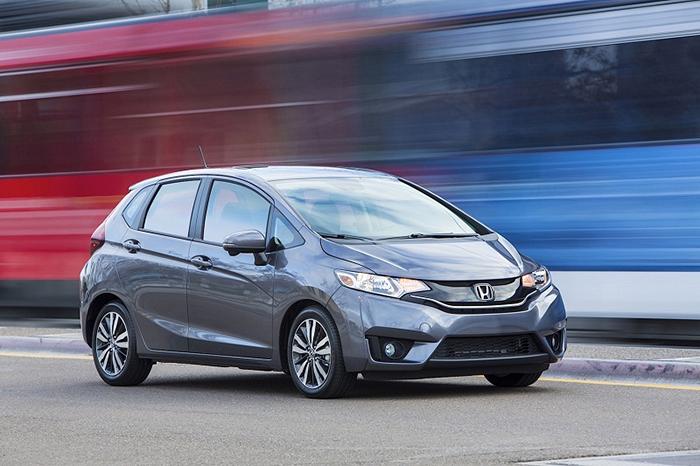 Do Automatic Cars Have A Flywheel
Using WD40 As Engine Oil: A Simple Way To Extend the Life of Your Car's Motor
Toyota Etios Etios Liva Updated Launched Rs 6.43 Lakh Rs 5.24 Lakh
What Size Battery Do I Need