The Hyundai Kona SUV was first shown to the public in 2018. Yes, India will get the Hyundai Kona next year. But what’s even better is that Hyundai India said the Kona Electric will come out in July 2019. Officials from the company say that Electric Kona will cost less than Rs 30 Lakhs. Electric car fans in the US have Tesla to choose from, but there is a big hole in this market segment in India.

India just showed off the Maruti Suzuki Wagon-R Electric. But it won’t get to India until 2020. So, Hyundai Kona Electric has been very clear that it wants to be the first electric car in India.

Hyundai knows that electric cars are very popular in India, so the company has put money into a new assembly line at its Chennai factory. CKD kits of the Kona Electric will be brought into India (completely knocked down).

The goal of the Korean car company is to sell about 1,000 electric Konas in India in the first year. At first, the Hyundai Kona will only be sold in the 10 largest cities. And the amount made will change based on how much people want. 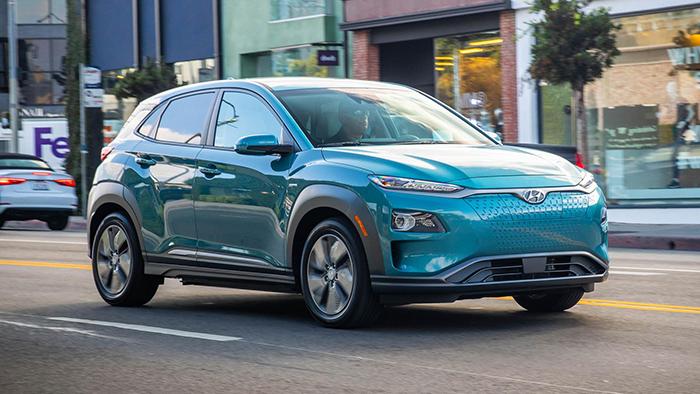 Kona Electric had been put through tests for a long time. In fact, several news outlets said that the test mule was seen in Delhi.

The most expensive Kona EV has a 64 kWh battery and a more powerful 204 PS motor. But that probably won’t happen in India.

Most people look at an electric car’s driving range as the first thing they look at. When fully charged, the 64 kWh model of the Hyundai Kona can take you 258 miles. For comparison, that’s 20 miles more than the Chevy BoltEV and 38 miles more than the base Tesla Model 3.

Even compared to electric cars that cost a lot more, like the Jaguar i-Pace and the Audi E-Tron, the Hyundai Kona EV has a longer range. Still, the real-world driving range is sometimes a lot less than what is advertised. Let’s wait to make a decision until someone tells us how it works in the real world.