Most drivers are aware that the timing belt or chain is a critical component of the engine and must be replaced at a predetermined mileage or time interval.

A few times a year, it’s necessary to make this adjustment in order to keep the engine running smoothly for a long period. Moreover, if you want this operation to be done professionally, you’ll need to go to a reputable and approved car shop.

A recent blog entry on the subject of timing belt versus timing chain differences may be of interest to you.

However, what if the timing belt or chain was put incorrectly? What would happen then?

Choosing the correct workshop for this type of operation can be a challenge, especially if it demands a certain level of expertise. It’s also possible to have a mechanic who forgets to do a simple task, resulting in inaccurate timings in the engine and perhaps damaging the vehicle.

Today, we’re going to discuss the probable symptoms of a timing belt or chain that has been wrongly placed. 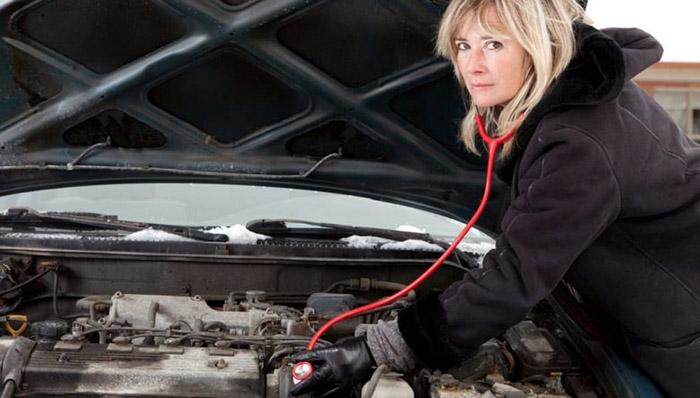 When the engine is running, you will hear a distinct difference in the sound, or you may hear an entirely new sound. This occurs because the valves do not close in time.

It’s common for this to be the first sign that a timing belt or chain has been put incorrectly.

With regard to valve power loss, I’ll go into greater depth here. Having the appropriate timing for the opening of the valves, the camshaft makes sure that the engine compression, efficiency, and power can all be achieved.

Specifically, if the timing belt or chain is installed one tooth to the left or right of its proper position on the camshaft, the valves will not open at the proper instant and will not open properly. There’s no telling if this will have a negative impact on the car’s engine.

There are several reasons for this, but the most common is the fact that it can cause the piston to rise too quickly, causing the intake valves to remain open longer than they should, allowing air from the cylinder to leak out of the engine when it shouldn’t be.

Regardless of whether the engine is powered by gasoline or diesel, the air entering the cylinder is compressed, but because the timing belt or chain is not installed correctly, the air in the cylinders comes out, and that means air volume is insufficient, the injector will spray the amount of fuel it normally knows will lead to an incorrect air fuel mixture, too much fuel and not enough air, and that will lead to engine power loss and increased emissions. 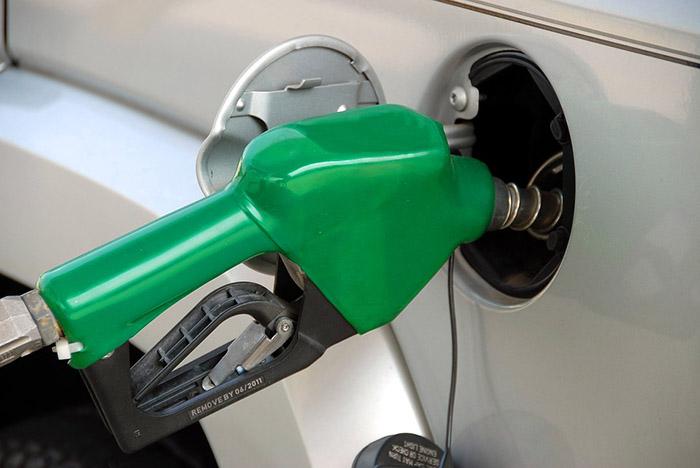 High fuel consumption is the third sign of a faulty timing belt or chain installation. This is the outcome of the poor air-fuel mixture I discussed earlier. ‘

There are certain newer models that have interference engines, which can cause significant harm to the engine when their timing belt or chain is broken.

5. Check engine light is on 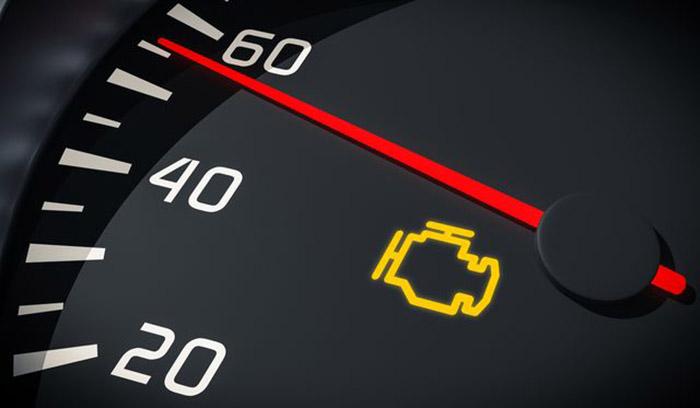 MIL (Check Engine Light) appears on the dashboard if the Electronic Control Unit (ECU) detects that the engine is not operating properly.

How to know that the timing belt or chain is installed correctly?

As I mentioned at the beginning of this essay, the mechanics may have made unforced mistakes when installing the timing belt or chain.

In auto repair shops, this is a common occurrence. It’s common for mechanics to make a little mistake, such as putting a tooth in the wrong place, yet it will still cause the engine to malfunction.

The timing belt or chain can be checked for proper installation. Tell the mechanic to perform the test below after the change has been made when you take the vehicle to a shop to have the service done.

The engine must be manually rotated as the final check. Take a large key, put it on the crankshaft pulley, and turn the engine on to complete this procedure. If the piston does not strike the valves after completing a full rotation and there is no jamming or rough movement, the timing belt or chain is correctly placed.

This is a useful way for a mechanic to know that starting the engine after installing the timing belt or chain is safe.

The timing belt or chain must be installed correctly in order for your engine to function properly. Even seasoned mechanics sometimes make mistakes when changing the timing kit, but by following these simple suggestions, the mechanic (and you) can avoid more serious issues.

If the timing belt or chain change goes well, I don’t believe an emission test is necessary. This is something that car manufacturers often insist on.

My recommendation is to start with a reputable authorized service center. Because of this, even if labor costs more, the adjustment will be done correctly.

What Is A Tonneau Cover
Eco Friendly Driving Tips For People Who Need A Car
Low Tire Pressure Light But Tires Are Fine
What Is A Powertrain Warranty?