Is A Car Considered Technology Updated 01/2023

Over the course of human history, a lot of progress has been made that makes people’s lives better and more useful. Depending on who you ask, some changes may or may not be considered technology. Let’s look at cars as an example. Many of us use them every day to get to and from work, school, or to run errands.

But would you call cars technology?

Cars are full of different kinds of technology, from the gas or electric engine to the power steering and brakes to the computerised programmes that help the driver. 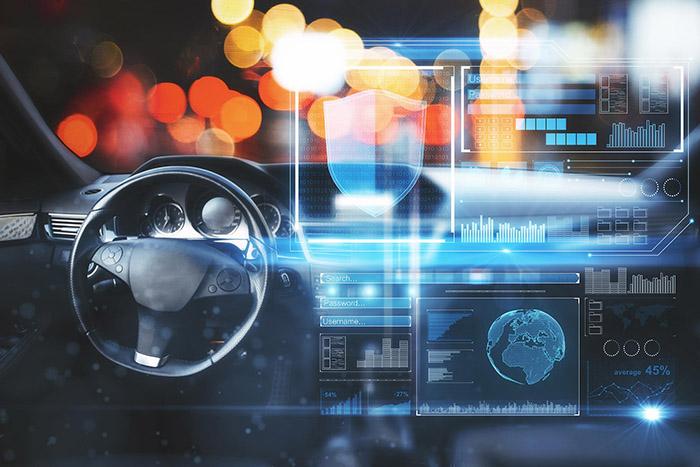 Technology is a very broad term that can be used to describe a wide range of tools, machines, and other things that are used to solve problems in the real world. These problems can be big or small, and they might affect all people or just a small number of them.

The Oxford dictionary says that technology is “the practical use of scientific knowledge.” A car and many other things and machines fit this definition.

Making simple tools, cooking utensils, and weapons for survival and protection was some of the earliest basic technology in human history. In more modern times, our technology grew to the point where we could make complex machines like printing presses, automatic textile looms, and computers. These machines changed how many industries worked and how they did business.

As we learn more about how things work, we can make things like the particle accelerator, the international space station, and self-driving robots that explore faraway planets. All of these are examples of advanced technology.

When it comes down to it, cars and other vehicles are forms of technology that aren’t too far ahead of their time. They were made so that people as a whole could move around faster and more easily.

Car technology is always changing, and almost every year, new improvements are made. It doesn’t have to be a big change to make a big difference. For example, a small change to an existing combustion engine can make the vehicle use less gas, making that kind of technology more popular and desirable.

What Does Automotive Technology Mean?

So, what about technology for cars?

This word refers to cars in general, so it could be used for passenger cars, high-end sports cars, 18-wheelers, and more. Some of the knowledge that people in the field of automotive technology learn may also be useful for boats, planes, and other vehicles that aren’t technically cars.

When someone works in the field of automotive technology, they usually know more about the things that make the car run than about how the chassis or other frames are built.

This can include the ignition system, fuel system, power trains, brakes, power steering technology, electronic system, and more. It can also include things like automatic windows, airbags for safety, and comforts inside the car. 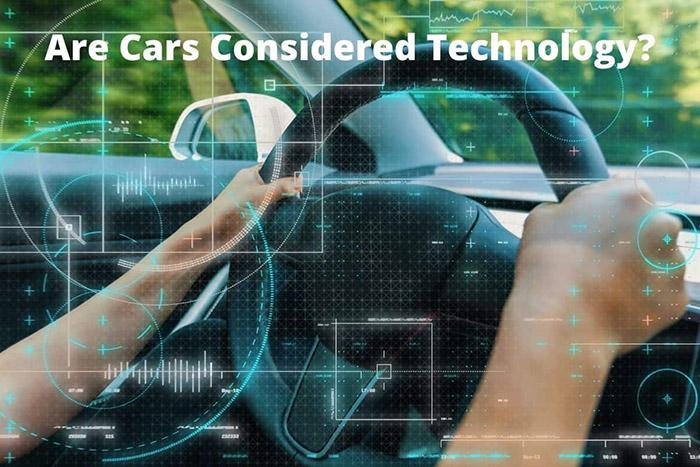 No. Automotive technology is the technology inside a car, like the electrical system, power steering, and safety systems. Automotive engineering, on the other hand, is more about designing the structure of a car’s chassis or other support frame, which gives the car its shape.

Why is Technology Important in Cars?

Without all the different kinds of technology that go into making cars, they would not be as useful or safe as they are now. Tire pressure sensors, safety and collision control systems, autonomous driving programmes, cruise control, and testing for emissions are all examples of important technology in cars.

A car is a common piece of technology that many people use every day. We might take it for granted because it’s something we use every day, but cars and many other types of vehicles have come a long way over the years.

From a wide range of safety features like sensors that detect collisions, auto-braking systems, airbags that deploy instantly, and more, to engines that can run on different types of fuel without hurting the environment, cars are getting better and better.

In the past 100 years, technology has grown from small beginnings to bigger and better things. Who knows what will happen to car technology in another 100 years?

4 Best Car Leather Cleaners Conditioners
What To Put In Gas Tank To Ruin Engine
What Is the Difference Between BMW 320i vs 328i?
How To Use A Blue Driver Obd2 Scanner