Chargers are sporty cars that look great going fast down the street. It can be a sign of success and a conversation starter with other people who like the way the car looks.

Do you know if a Dodge Charger is a sports car?

The horsepower and number of engine cylinders of a Dodge Charger make it a sports car. Some people are surprised by this classification because many old sports cars only have two doors instead of four.

You might think that there’s no reason why an insurance company should consider a Charger a sports car, but there are a number of ways that they do. We’ll talk about what makes this car a sports car and how that affects your monthly payments.

What Classifies a Charger as a Sports Car? 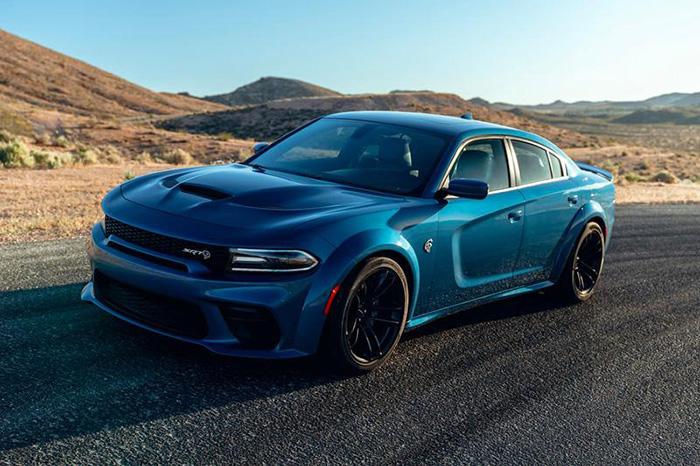 You now know that a Charger is a sports car, but you should also know why this is the case.

There are a few basic things that make a car a sports car. These include the number of cylinders, the total horsepower, the vehicle’s weight and height, and its make and model.

The engine in a Dodge Charger is a V8, which means it has eight cylinders. Most sedans only have 4 cylinders, which makes insurance more expensive.

The Charger model also has more than 290 horsepower, which is enough to make it a sports car.

The car’s weight also makes a difference, and the fact that it weighs more than 3,900 pounds is another reason why it is not a regular car.

Even though having a sports car like a Charger is a sign of success and the car looks sleek and expensive, there is one big problem with owning one. This catch is that your car insurance will end up costing you a lot more each month.

This is something that can be dealt with, but it can’t be stopped completely. So, a sports car might not be for you if you don’t want to pay a higher monthly payment.

But if you have enough money to buy the high-end car you want, you might think it’s worth it to pay that much for car insurance. In the end, you don’t want to end up in a bad situation if you have an accident and have to pay for repairs.

The problem is that many people buy the car before they find out how much they will have to pay each month for insurance. This can catch you off guard if the amount is higher than you expected.

So, if you’re thinking about getting a Charger, it’s a good idea to find out what the average cost of insurance is for this type of car so you don’t get a big surprise later. 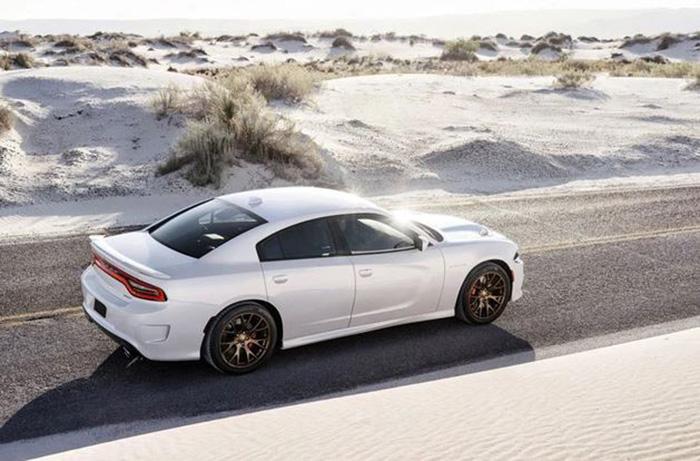 Different types of cars have different insurance premiums, and if you drive a sports car, your premium could be quite a bit higher. But why does insurance for sports cars cost so much more?

Well, it’s been shown over and over again that people who drive sports cars tend to drive faster and riskier than other drivers. Because these cars have more horsepower and cylinders, it makes sense that the owner would want to test how well the engine can run.

But because of this, people who drive sports cars tend to speed and zip through traffic more quickly. This makes sense, since they have a strong vehicle and want to use it to its fullest.

The problem with having such a strong engine is that you might want to try it out for yourself. This could get you a ticket for going over time…

This is a big reason why sports cars have much higher insurance rates than other cars. A small sedan wouldn’t be able to do what a sports car can, so the rates are lower for this type of car.

The cost of insurance is also higher for sports cars because when a part breaks, it costs more to fix or replace. When parts are expensive, the insurance price needs to go up to cover the cost of the parts.

This means that you have to pay more each month.

Does Being a Safe Driver Help?

If you drive a sports car, you should expect to pay more for insurance. You will just have to learn to live with this.

But that doesn’t mean you’ll always have to pay such a high price. In fact, you can lower your cost over time if you continue to be a safe driver while driving a sports car.

Even though the policy won’t go down enough to match that of a regular car, you can get it lowered if you drive safely and don’t spend too much. It might be tempting to see how fast and powerful your Charger is, but if you get pulled over, this could cost you.

Also, police officers are trained to keep a closer eye out for sports cars, so they are more likely to pull them over. Statistics show that people who own sports cars tend to drive faster than the average speed limit. Because of this, cops tend to notice and pay more attention to sports cars on the road.

If they see you make a mistake or go over the speed limit, they’ll pull you over. If you keep doing this, you could get a big ticket and pay more for your insurance.

What Can You Do?

Well, you will probably make mistakes on the road just like other drivers, but if you don’t want to pay a lot, you should always drive safely. If you don’t go over the speed limit and don’t cut through traffic on the freeway, you won’t get a ticket.

Also, it would be better if your car wasn’t as brightly coloured. People often pull over red sports cars and bright royal blue cars because they stand out and are easy to see.

This makes it easy for police to find them, but if you paint your car a more neutral colour, it can help you avoid getting tickets that will make your insurance rates go up.

You should also follow all the rules of the road, such as making the right hand signal before changing lanes and leaving enough space between your car and the one in front of you. If you don’t take these steps, you will run into police more often than you ever thought you would.

But you don’t want to go too far and start driving too slowly. Not always will it help you to stay under the speed limit, especially if you see a police car nearby. A police officer will still give you a ticket if you try to make up for something you did wrong.

This happens to people who own sports cars, and it doesn’t look like it will change any time soon. So, take it easy, follow the rules, and don’t try too hard to look like a safe driver. Just follow the rules of the road, and you’ll be better off.

Conclusion: Is a Charger a Sports Car

Many people who own cars would love to have a Charger, but not everyone knows that it can be considered a sports car. Because of this, the insurance rates are much higher.

Many people don’t want to pay more than they have to, and a higher car payment and insurance premium can be too much for many people’s budgets.

However, now that you know that a Charger is considered a sports car, you know the caveats that come with it and can the decision for yourself of whether or not you would want to purchase and drive a car like that and deal with the higher overall costs.

If you don’t mind, you’ll know what you’re getting into ahead of time so you won’t be surprised later. But, if you think that the cost is too high, then maybe a Charger isn’t for you.

How To Disengage 4 Wheel Drive Ford F150
Cooking Oil in a Gas Tank: What REALLY Happens?!
Audi Cars Reliability: The Truth About Audi In 2022
Knocking When Turning Steering Wheel